Robot on the inside

First and foremost, FunktionJCB has a great thread that should be checked out in PostMeta where they're giving away a load of games for people here that donate. But I just wanted to call some attention to a few ways you can get money donated to support Australia that's related to putting money towards a gaming thing or two in case that's more your thing. Also, I imagine some people may not go to the PostMeta side (like me!) so I just wanted to call a bit more attention to this stuff.

(I stole one of these I hadn't found on my own from that thread!) 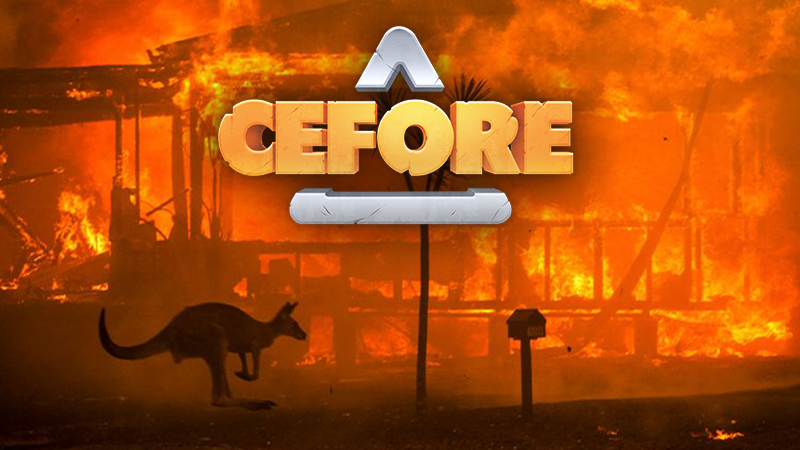 Buy Cefore for a good cause. All profits from sales go to Australia fires funds...

steamcommunity.com
All profits from sales through February 6 will be donated.

Learn How Crytivo Pledges To Aid Australian Wildlife
crytivo.com
I'm not familiar with the game but it came up as 100% of profit from their store and 30% from sales on Steam will be donated through the end of February.

Bungie.net is the Internet home for Bungie, the developer of Destiny, Halo, Myth, Oni, and Marathon, and the only place with official Bungie info straight from the developers.

www.bungie.net
Bungie is releasing a t-shirt that will come with an emblem redemption code with pre-orders starting on January 16th. 100% of the profits are split in half between WIRES and NSW Rural Fire Service.

All purchases of the Outback Relief Pack have 100% of net profits go to Australia through January 31.
Reactions: Rosenkrantz, Panda Pedinte, lashman and 4 others

Thanks for the thread, Wibblewozzer, and for mentioning mine.
Reactions: Rosenkrantz, Panda Pedinte, lashman and 1 other person

There is also: InvertMouse who will give this weeks proceeds from his protfolio to charity, Australian Red Cross Disaster Relief and Recovery.

Clea has a "Wish for Rain" outfit too.

I have bought Kao the Kangaroo.
Reactions: FunktionJCB and MJunioR

100% of bundle proceeds go to help the people and animals affected by the Australian bushfires.

If anyone wants some games from that bundle, but won't be buying it because they only want a game or two, please consider checking my thread, and making a small donation, since I'm offering most games in that bundle (+ more) for each $10 AUD donated (around €6/$7).

I have the following games available to claim, to those who donate: 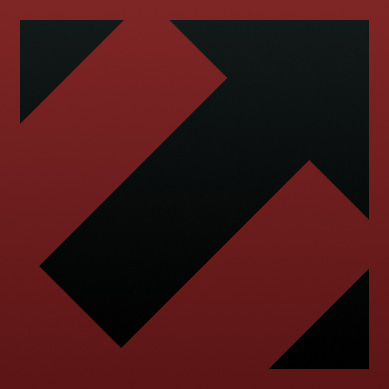 Australia is being ravaged by wildfires, which have killed at least 24 people, destroyed more than 1,400 homes and ravaged 15 million acres. Australia’s renowned wildlife has also been heavily impacted, with hundreds of millions of animals dead, many found on no other continent, and many more in...

There's a sale of Bethesda titles on Humble, with net proceeds being donated to the Australian Red Cross:

Choose from thousands of games for PC, Mac, Linux, and Android while supporting a charity of your choice. New games added every day!