News El Shaddai: Ascension of the Metatron - in the works for PC (Steam) 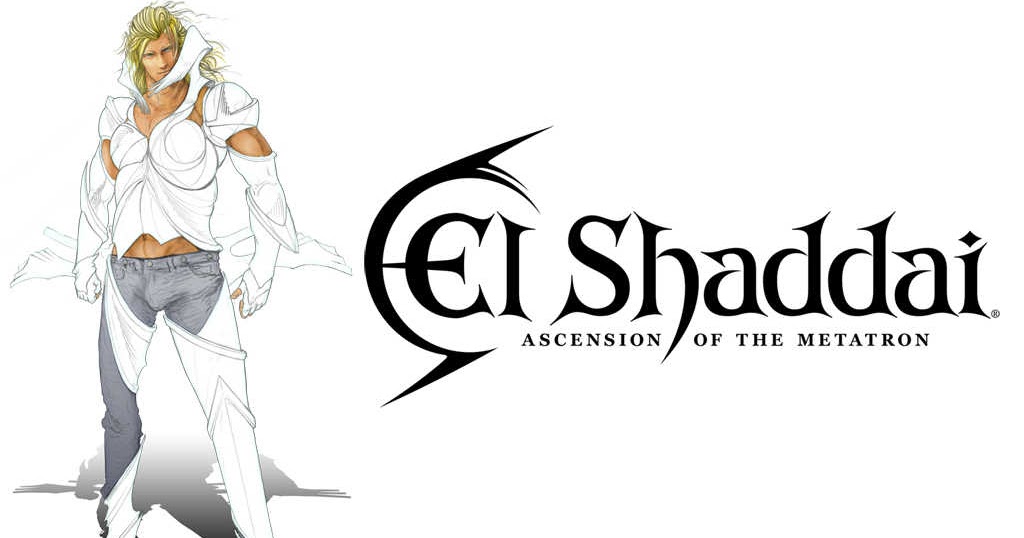 Crim will release a PC version of the 2011-released action game El Shaddai: Ascension of the Metatron via Steam, game director and company head Sawaki Takeyasu said on Twitter.


“It’s currently in development, but since I imagine people would like to know its progress, I’d like to share its status from time to time,” Takeyasu said of the Steam release. “Also, since the hardware has changed from Xbox and PS3 to PC, we’re making things like a launcher that doubles as an options for switching between English and Japanese voice-overs and text.”

El Shaddai: Ascension of the Metatron first launched for PlayStation 3 and Xbox 360 in April 2011 in Japan, followed by August 2011 in North America and September 2011 in Europe.

Long ago, when the seed of mankind was first taking root, God laid down his plans for the human race. He appointed the Grigori, the most human of all angels in heaven, to watch over them from the celestial realm. The Grigori, known to some as the “The Watchers,” dutifully continued their vigilance through the ages. Over time, they became fascinated by the lives humans led, with the uninhibited freedom and passions. Subtle at first, the fascination soon led to feeling of longing, desire and lust. Until one fateful day, the Grigori turned away from God and descended to Earth.

When Heaven’s highest order, the Council of Elders, discovered the Grigori’s betrayal, they were furious. Their anger only grew stronger when they learned that the Fallen Angels had taken in daughters of men, deviating mankind from God’s great plan. To set matters right, the Council decided to send a terrible flood to wipe out the entire human race. However, there was one man who objected to the Council’s decision. His name was Enoch, a scribe whose righteousness moved God to bring him to Heaven while still living mortal.

The Council heard Enoch’s pleas and agreed to spare mankind on the condition that Enoch capture the fallen angels and bring them back to Heaven to be imprisoned. To prevent the impending flood, Enoch returned to Earth on a mission to escort the Fallen Angels back to Heaven. Upon his arrival he confronted Azazel, one of the seven who fell. However, Azazel refused to return to Heaven and went into hiding along with the others, warning Enoch not to follow. And so, Enoch’s long journey begins…

Good cuz I never took my PS3 version out of the shrinkwrap
Reactions: lashman

Sweet. Never had the chance to play it on the PS3; looking forward to it.
Reactions: lashman

Yep. the last reason I had to keep my ps3 around as long as I did, now on steam.
Reactions: lashman and MegaApple

Oh neat
One of the games I kind of think about that I need to get around to playing I have on my ps3 but I mean if it's coming to PC I guess I can wait
Reactions: lashman 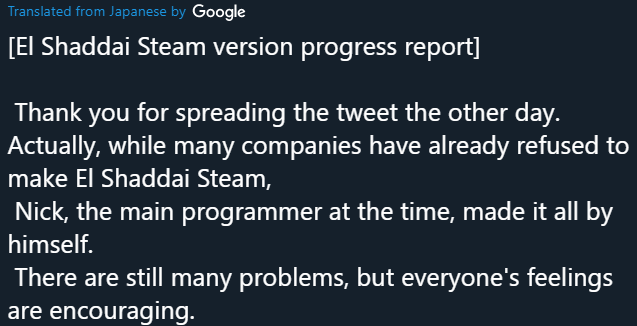 Nick, you are THE CHAMPION!

This will take some time but I don't care, whenever it has to come it will be the right moment.
Reactions: lashman and Jim_Cacher

Nick is the hero we need
Reactions: Jim_Cacher and Ge0force
OP

What's with the message of that tweet though? Is it a Steam fee or from the government?

It became necessary to change the address of the company in the government office procedure. Wait for 2 weeks with a fee of 50,000 yen just by changing 14 characters.
Click to expand...

texhnolyze said:
What's with the message of that tweet though? Is it a Steam fee or from the government?
Click to expand...

To be honest, I think it's Japan side, I don't think there are fees like this one on Steam.
Reactions: texhnolyze and Jim_Cacher

It looks like they've been tweeting about Steam updates lately. It won't be long now..
Reactions: lashman, Ge0force and Mor

It looks like they've been tweeting about Steam updates lately. It won't be long now..
Click to expand... 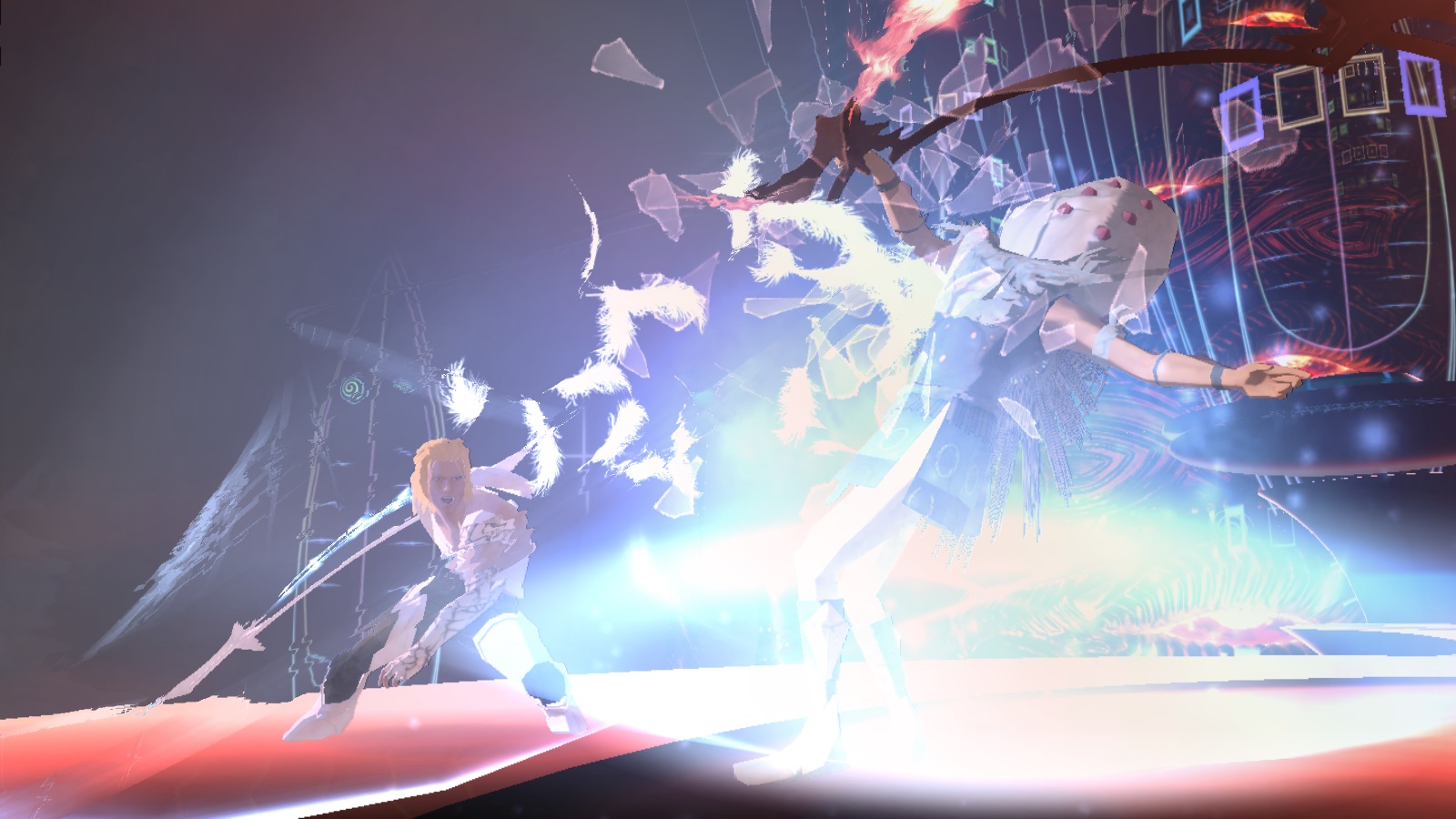 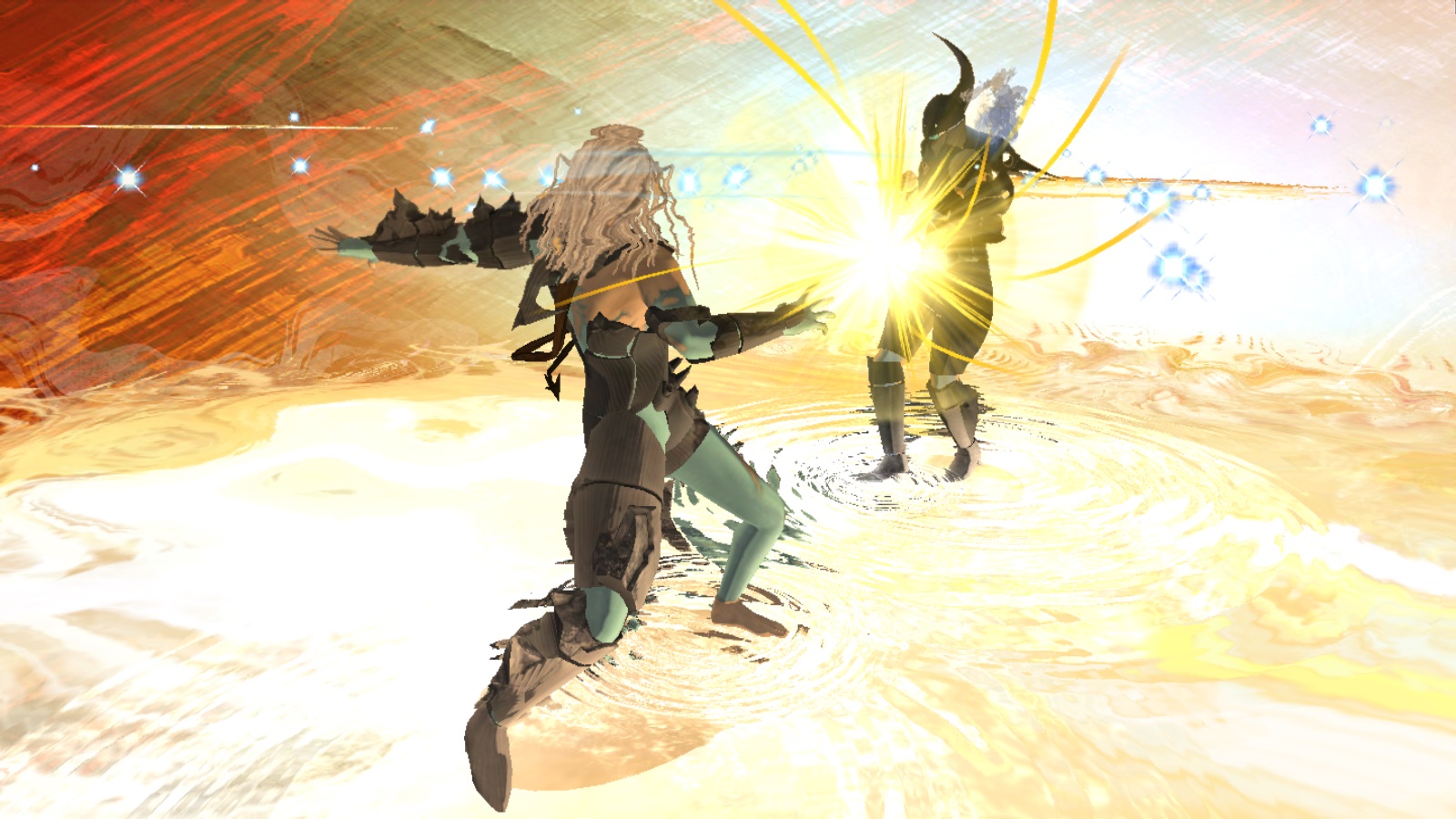 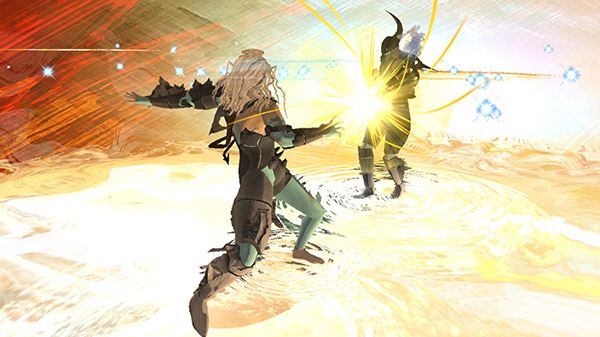 Crim has released the first two screenshots for the December 2020-announced PC version of El Shaddai: Ascension of the Metatron, which is coming to Steam. "It has been 10 years since the release of El…

Crim has released the first two screenshots for the December 2020-announced PC version of El Shaddai: Ascension of the Metatron, which is coming to Steam. "It has been 10 years since the release of El…