edit: aha! So that's where this post went. I thought i'd posted in the VTuber thread. Oh well, it can stay here, KAF is definitely worth it.


KAF is a VSinger like AZKi & IRyS and part of the amazing Kamitsubaki Studio. AZKi is a massive KAF fangirl.


Kamitsubaki singers also have a unit called "VWP" or "Virtual Witch Project" and their second single "Rinne" is to be used as the OP for the MuvLuvAlternative anime.

If you ever told me there would be a version of Evanescence's Bring Me To Life that incorporates traditional japanese instruments and an orchestra I'm not sure I'd believed you.
But it exists. And it's awesome.

There's also another song (from the same live show I believe) where Amy Lee is featured.
It's also super cool.


Man Wagakki Band in general is just so interesting. I was kind of aware of them but didn't really properly listen to them until recently, and god they're freaking goood.
Mixing traditional japanese instruments with rock, how awesome is that?
I'm currently working my way through their stuff, but man it's just so cool.

Wagakki Band, i haven't though about them for AGES. I know them from YEARS ago as they started out making a lot of Vocaloid covers and i think one of the band members was a vocaloid producer. They still cover vocaloid songs from what i remember.

They got some skills in that band for sure.
Reactions: Ascheroth

Original versions of covers from an unarchived karaoke stream...

NSFW if for some reason you're sat there playing music for the kids. Gran will love it tho.


Reiny covered it in her Smol Cat Reiny outfit debut and it was a blast from the past.

Continuing on with the WTF Christmas song, here's one i've never heard before and people who had many didn't realise it's so dark.
Apparently the show everyone knows it from was shown in the 2000s and wasn't dark. lol.


Let's have something actually fluffy and nice...


Sukekiyo has some cool songs too

Band Maid had an accoustic online (live) concert last christmas, and it was a banger.
14 songs, all new arrangements. Half were played by all of them and the others by various groups of 2 or 3. Absolute stunning how you can basically have these different mini-bands within the band and they still "sound" like the band. Wow.
Worth checking out (it can still be bought/viewed until the end of March) if you like them.

Also fun fact: Probably the first live performance where MISA (the bassist) was sober? Lol. They joked about that during one of the interludes because she had a bottle of water instead of whiskey beside her and she said it was because she needed to do backing vocals for some songs during this performance, and therefore couldn't drink.

Worth checking out their other compilations too.


I haven't listened to a lot of their stuff yet, but some of their songs are awesome. Don't really know what genre to put it into, but who cares, it's hella fun~

"A first-hand look into pure disgust, a psychotic ride with synths, tape-recorders, hot club jazz and distressing samples. A definite switch from previous work, a dark turn into something unexpected and unwelcome."

time for a classic:


the only flaw of this version: its not long enough.

As always, get your speakers up or heavy bass headphones ready!! 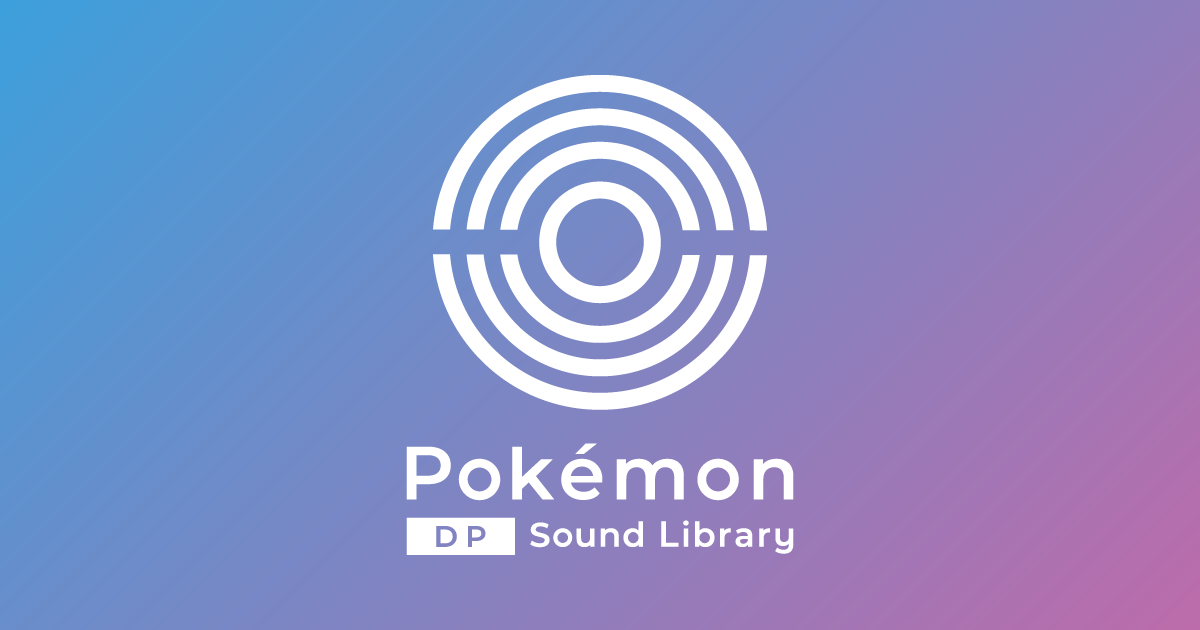 "Pokémon DP Sound Library" is an official website that provides all the music from Pokémon Diamond Version and Pokémon Pearl Version. Not only can you enjoy listening to the music, but they are available to download as well!

As always, bass and volume up!!

Feeling in a Brad sorta mood. Didn't agree with a lot of his later thoughts but i'd love another Brad/Satchel/Pigeonhed album but that'll never come so here we are.

Got such nostalgia for this album especially.

Today i have mainly been listening to a classic... 2 years old. lol.

You know the drill. Bass up!

From the Elite Dangerous: Odyssey soundtrack.
Reactions: Stevey and lashman