I didn't see a thread about wrestling so now there is one! Feel free to discuss WWE, NXT, ROH, Impact, NJPW, AEW, and all the rest (or even some old school wrestling as well). 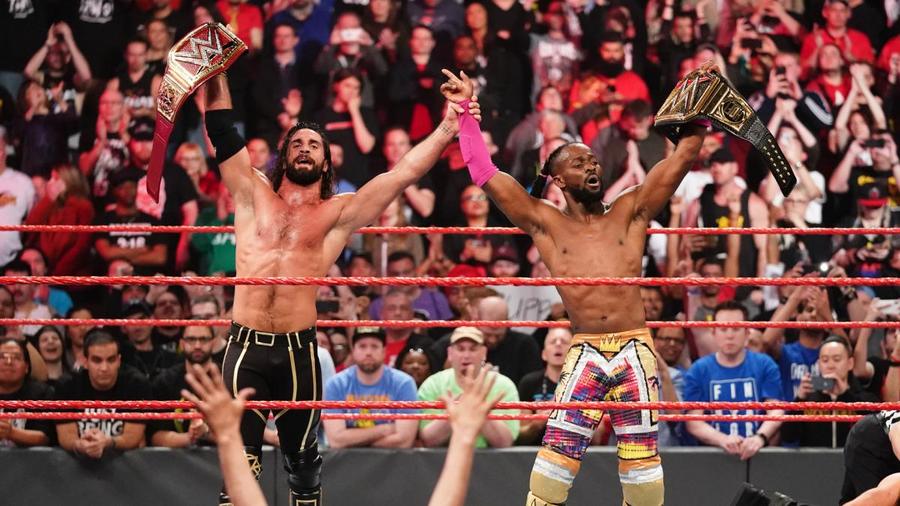 So this seems to be an unpopular opinion but I really liked Wrestlemania and I'm digging the direction of the Superstar Shakeup on the WWE side, especially when it comes to the women's side of Smackdown. Not a huge fan of Andrade being on Raw but it's probably the best move for his career.

I'll admit I'm not a super fan of NJPW but I do catch a handful of shows from them a year. I'm kinda bummed they took the title off of Jay White so quickly. Not saying he was the next Kenny Omega for them but I thought they would give him something.

Anyway I hope there's some more wrestle fans out there. What's everyone else into? The answer better be Asuka...or else

book it for next mania 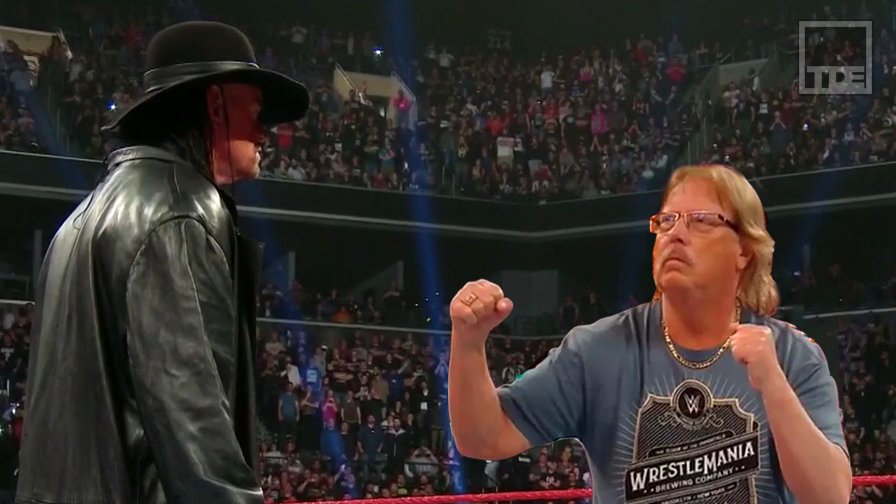 So now that Andrade, Zelina, and Aleister got moved to Smackdown I kinda don't need to watch Raw, right?

They have AJ and Joe but I feel like I can do just Smackdown and see everyone I need.

wat. well there's some potential there, for sure.

Should be fun
Reactions: dummmyy
OP

I've been watching a lot of 2003 wrestling lately, it's funny seeing all the stars of today as little unknown indie wrestlers. The most surprising of them to become 'famous' is CM Punk without a doubt. He's sloppy and Indie Wrestler as they come, totally reminds me of the CAWs I'd make on Smackdown.

Low-Ki is a great big donut. 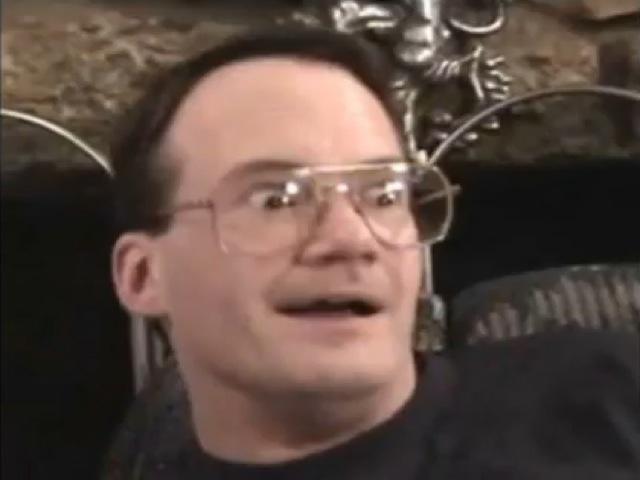 Once again the best part of Raw

warp_ said:
Once again the best part of Raw

What on earth?!
OP

Have you not seen? Bray Wyatt is all better now and totally cured from being that awful bad man he was before.

The MITB matches are set up and looking pretty good. I'm really gonna need El Idolo to pull out the W tho 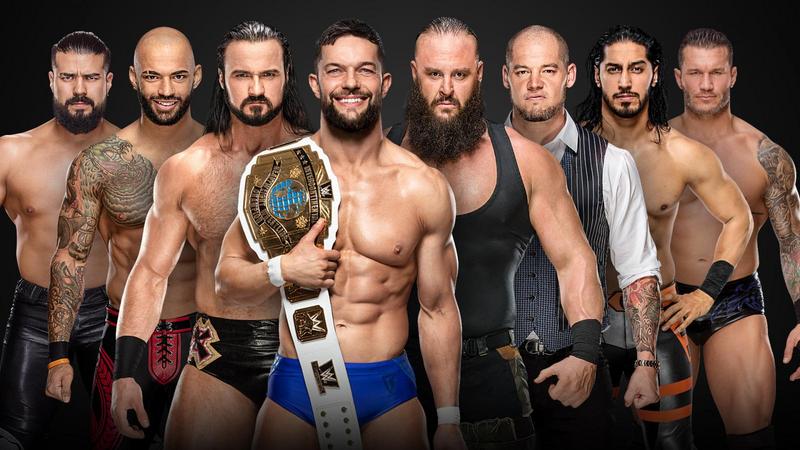 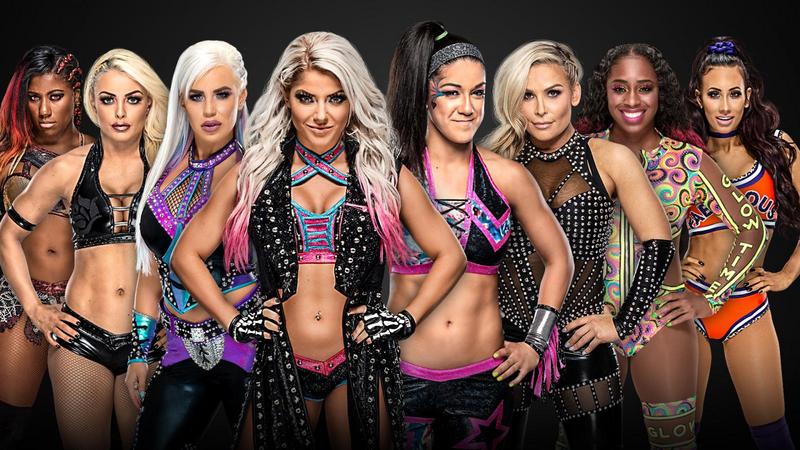 Money in the Beard.
OP

What is a Goldberg?
OP

meltzer saying dbryan is good to go. glad to hear it cause i was getting worried that he'd had another head/neck injury. really feels scary that he keeps wanting to go out there but i guess if there was a real issue a doctor would stop him.

"We don’t know what the issue was, but Bryan was at TV on 4/30 in Columbus, OH and medically cleared and will be written back into the storylines, perhaps as soon as next week."
Click to expand...

So far I've really enjoyed 2002-2003 ROH, I mean they're totally hypocrtical with the bullshit they say, as they're just as 'SPROTS ENTEREIAMAINENT' as the WWE, but the wrestling is crazy. I do agree that they move spam gets a little overpowered at times, but still it's crazy. I still have no idea how CM Punk became such a superstar though, but then I guess 2002/03 was a lifetime ago.

I'm also quite ready for AEW, too.
OP

I'm probably in the minority but I couldn't care less about AEW. There's just no one there that appeals to me. I guess Jericho and Kenny should be an interesting match to see again but no one else on their roster really stands out to me right now.

Not to say WWE is killing it right now but for me, AEW isn't really an appealing alternative.
OP

The important part of tonight

AEW double or nothing will be free in uk on itv

As per the WILD CARD rule, I can show up on either ERA or MetaCouncil LIVE.

AEW weekly show is is on TNT this fall, no day announced yet. Probably still working that out with the NBA.

Double or Nothing and other PPV will stream on B/R Live, the live streaming platform owned by Warner. Seem like that will cost $9.99 but its unclear if thats per month or per event, That streaming service seem to do different charges depending on what part of it you are subscribing to...also unclear if their weekly show will stream on there

If I produce something and think it’s good, I don’t have to get it approved by 10 different people before I post it. I’ll have 500,000 people see something, and they say they wish they can see more of that in WWE. The reason for that is because it comes from me. Not five other people. When AEW starts, I’m sure everyone on the show will be getting a little bit of direction. But you have a lot of creative freedom to make your own moves and name for yourself. I think that is a real positive for us.

You know your character best. I think that gives everybody involved a lot more confidence and freedom to be that character. I think it’s going to be like the way things used to be in WWE. Not that it’s better or worse, but when I came to WWE the opening promo I did where I interrupted The Rock, I wrote it myself. There was no rehearsal. Nobody going through it first. If you liked it, it was all me. If you didn’t like it, it was all me. That gives you confidence to succeed.
Click to expand... Been decades since I cared for WWE, but I plan on going through some wrestler's careers, namely

Thankfully, youtube and the internet can help with that.

BTW
Anyone been reading the rumors of WWE possibly selling out? They keep downsizing and letting go of staff and wrestlers.