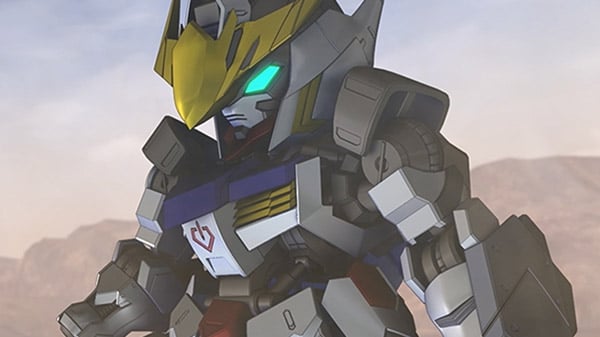 SD Gundam G Generation Cross Rays will launch for PlayStation 4, Switch, and PC via Steam on November 28 in Southeast Asia (Singapore, Malaysia, Thailand, the Philippines, and Indonesia) with Japanese…

launching in the west aswell

This is the power of Gundam. SD Gundam G Generation Cross Rays is coming to Steam on 11/27/2019! In this tactical RPG, form your team of SD Gundams and deploy for battle with units from Mobile Suit Gundam Wing, SEED, 00, and Iron-Blooded Orphans!
Click to expand...

New Dispatch Missions can be done as a group to gain new characters, music, abilities, etc.
Rewards from the missions include units and characters from After War Gundam X, ∀ Gundam, and Mobile Suit Gundam AGE.
Click to expand...

Gather your team of SD Gundams and get ready to deploy for battle!
Click to expand...