Krakow-based developer Starward Industries has announced The Invincible, a first-person science-fiction thriller set in a retro-future timeline and based on the Stainslaw Lem novel of the same name. It will launch for PlayStation 5, Xbox Series, and PC via Steam in 2021.


The Invincible is a first-person Sci-Fi thriller set in a retro-future timeline. Waking up as a space scientist on a hostile planet, you embark on a mysterious mission to find the missing crew of your spaceship. Survival is a matter of your correct choices, taken whilst uncovering the secrets of the planet, bigger than anyone thought.

You are a scientist onboard an interstellar scientific expedition, suddenly thrown into a life-or-death rescue mission. Landing on a planet Regis III you have to find the missing crew members using some advanced space equipment, whilst relying on your brains and instincts to survive on the planet which quickly occurs to be unwelcoming. Soon you’ll discover that Regis III holds terrifying secrets which are uncovered while you’re piecing together the fate of your crew. And as you delve deeper into the mystery, you realise that perhaps you are not alone, and that some places like this planet are better left untouched. But it’s too late to turn back. 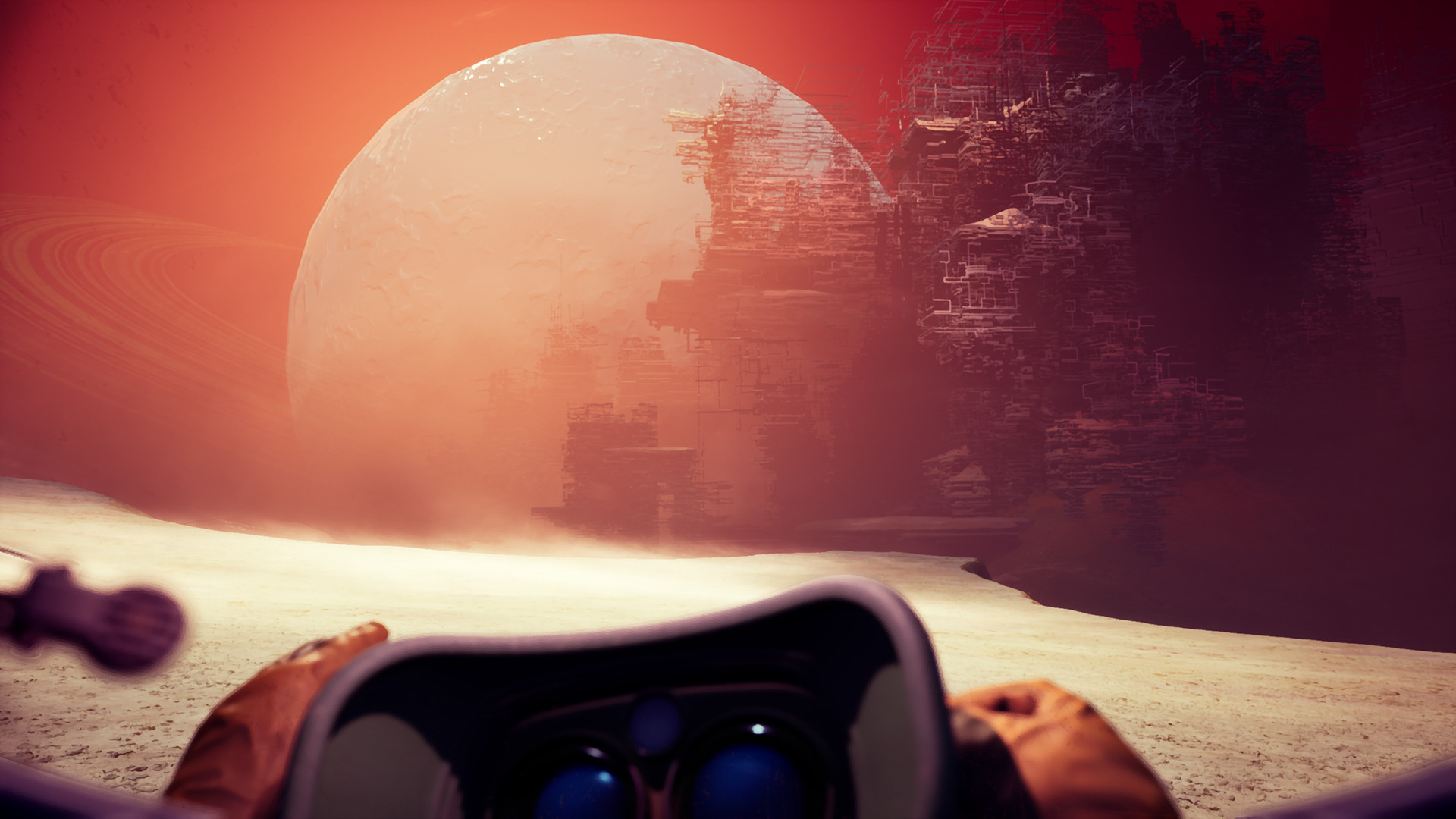 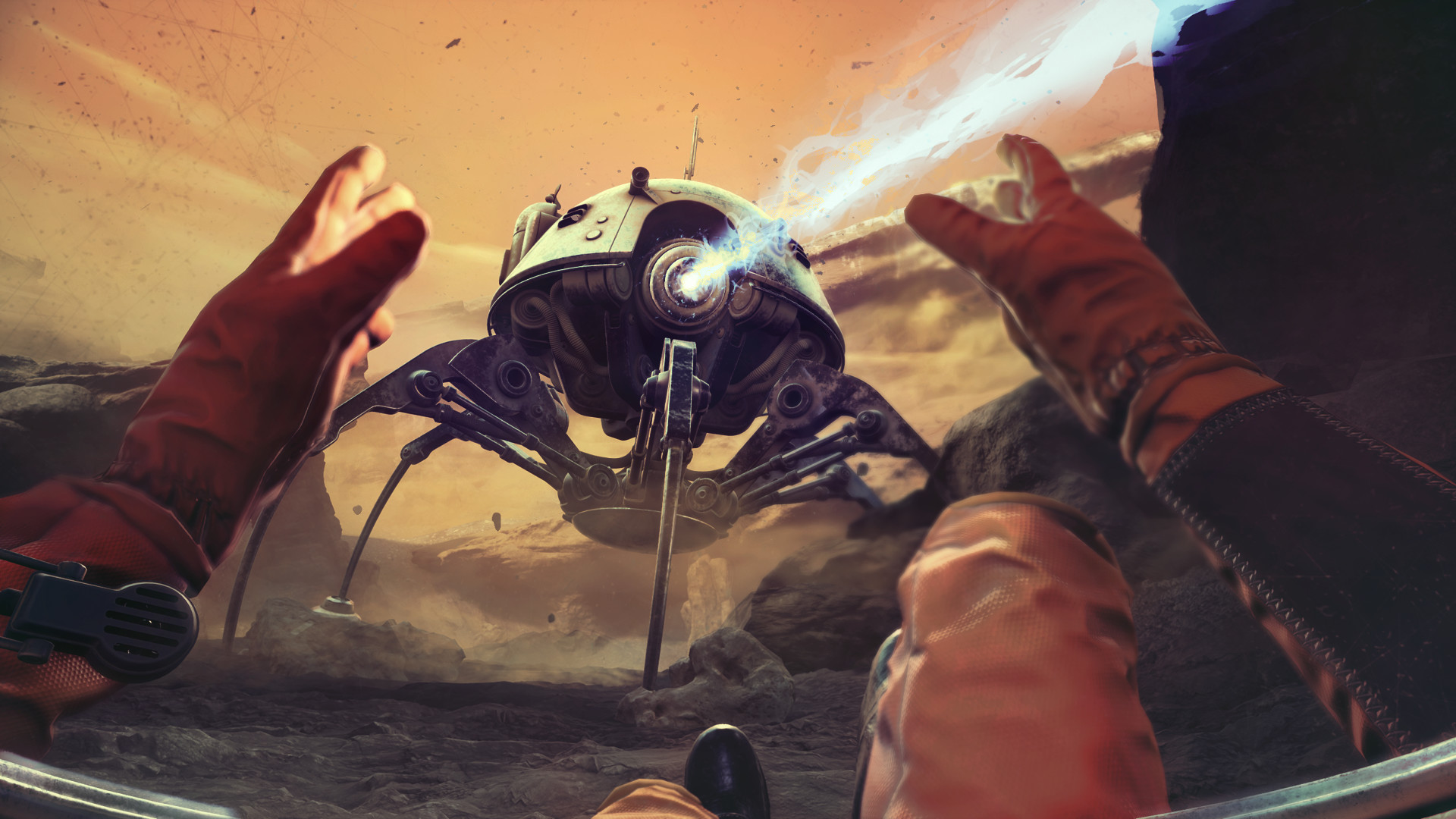 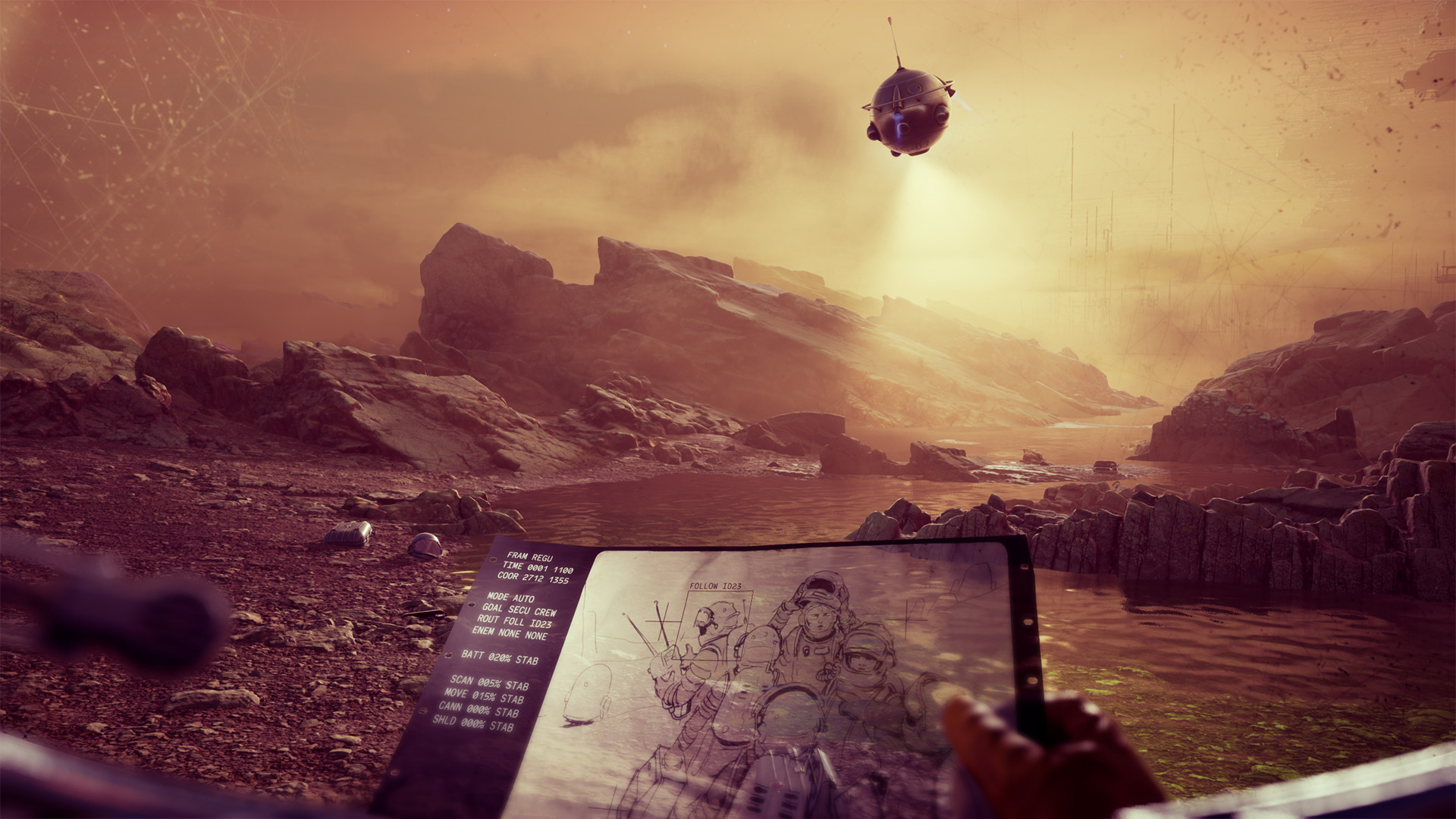 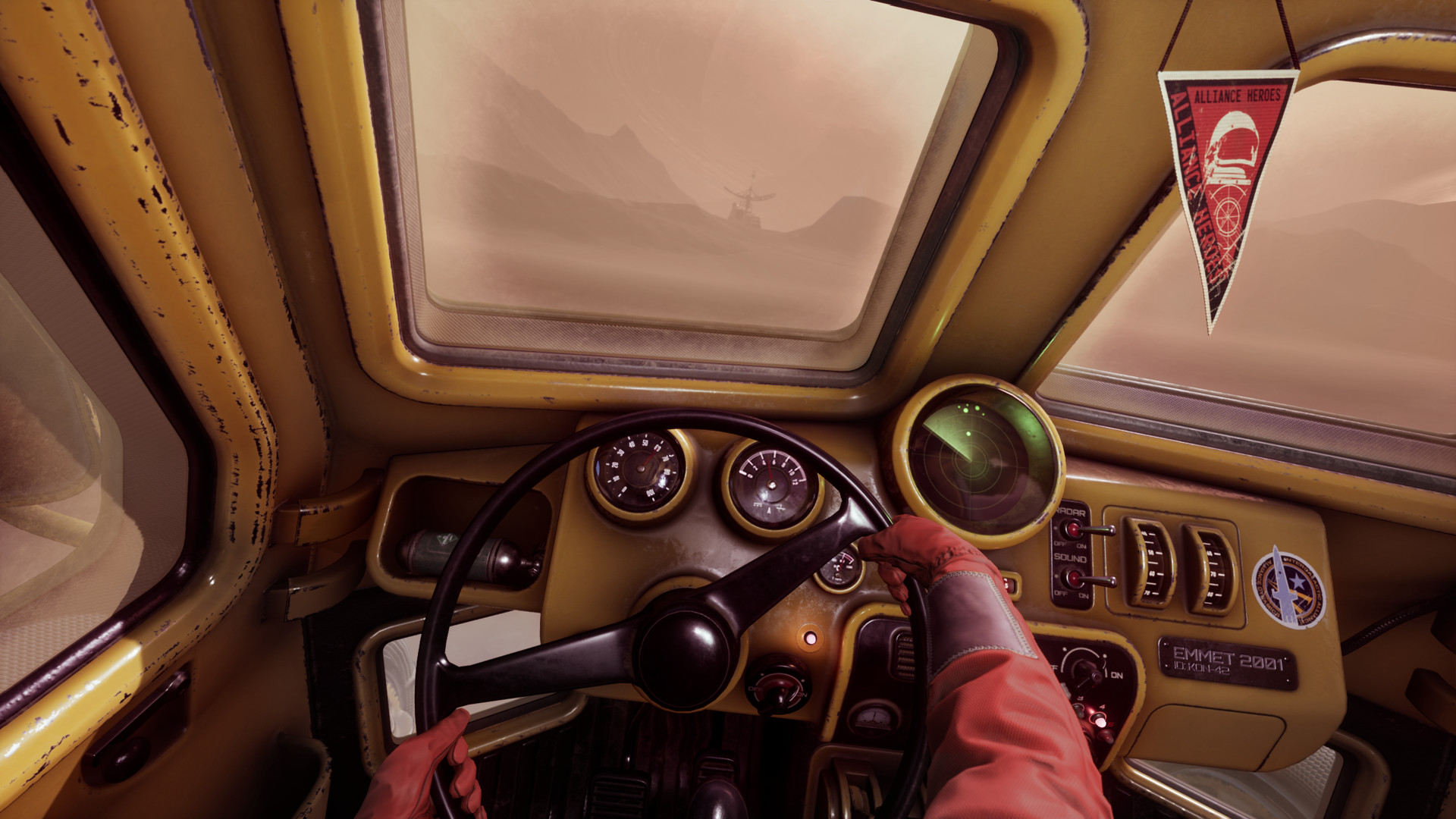 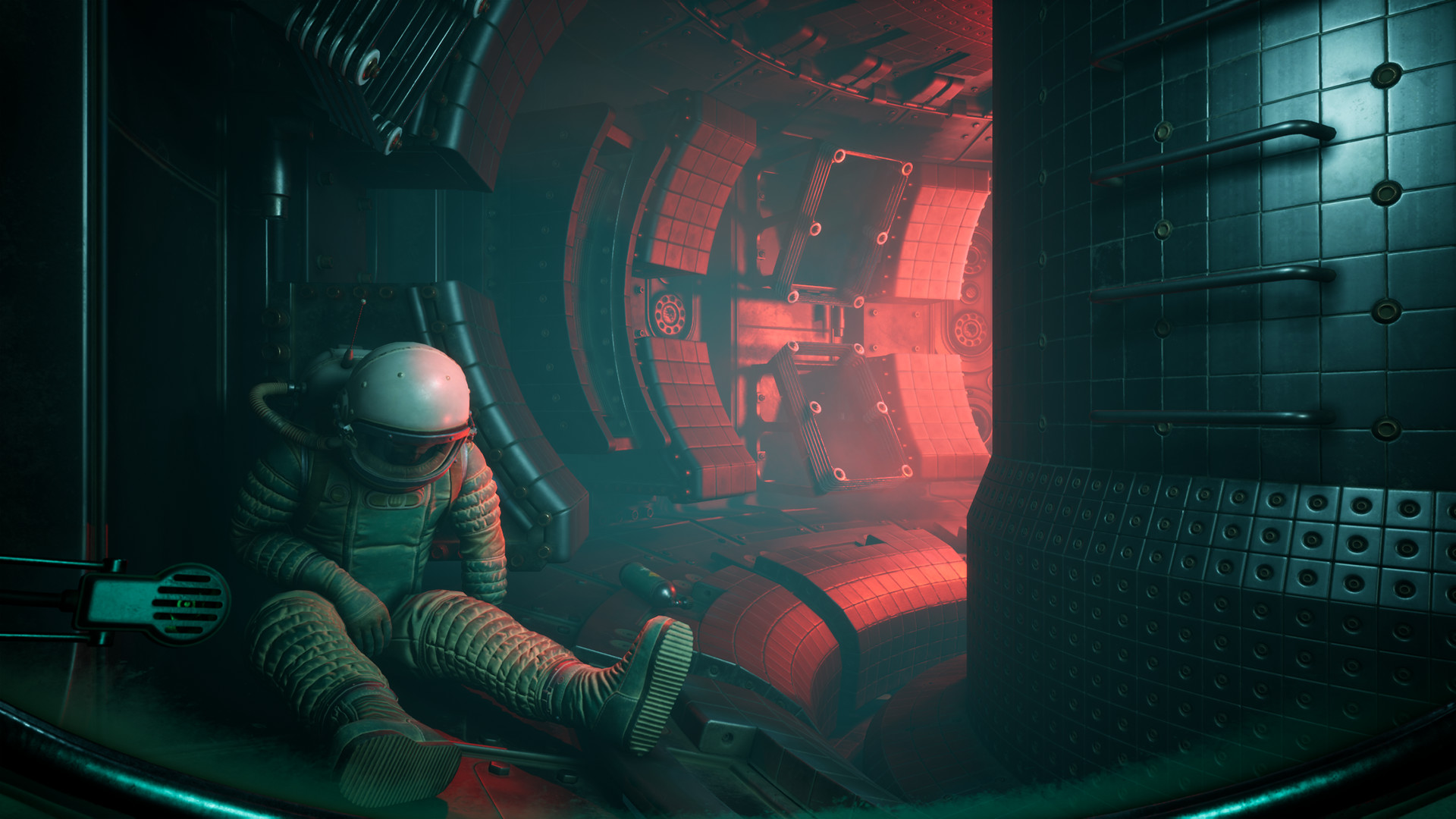 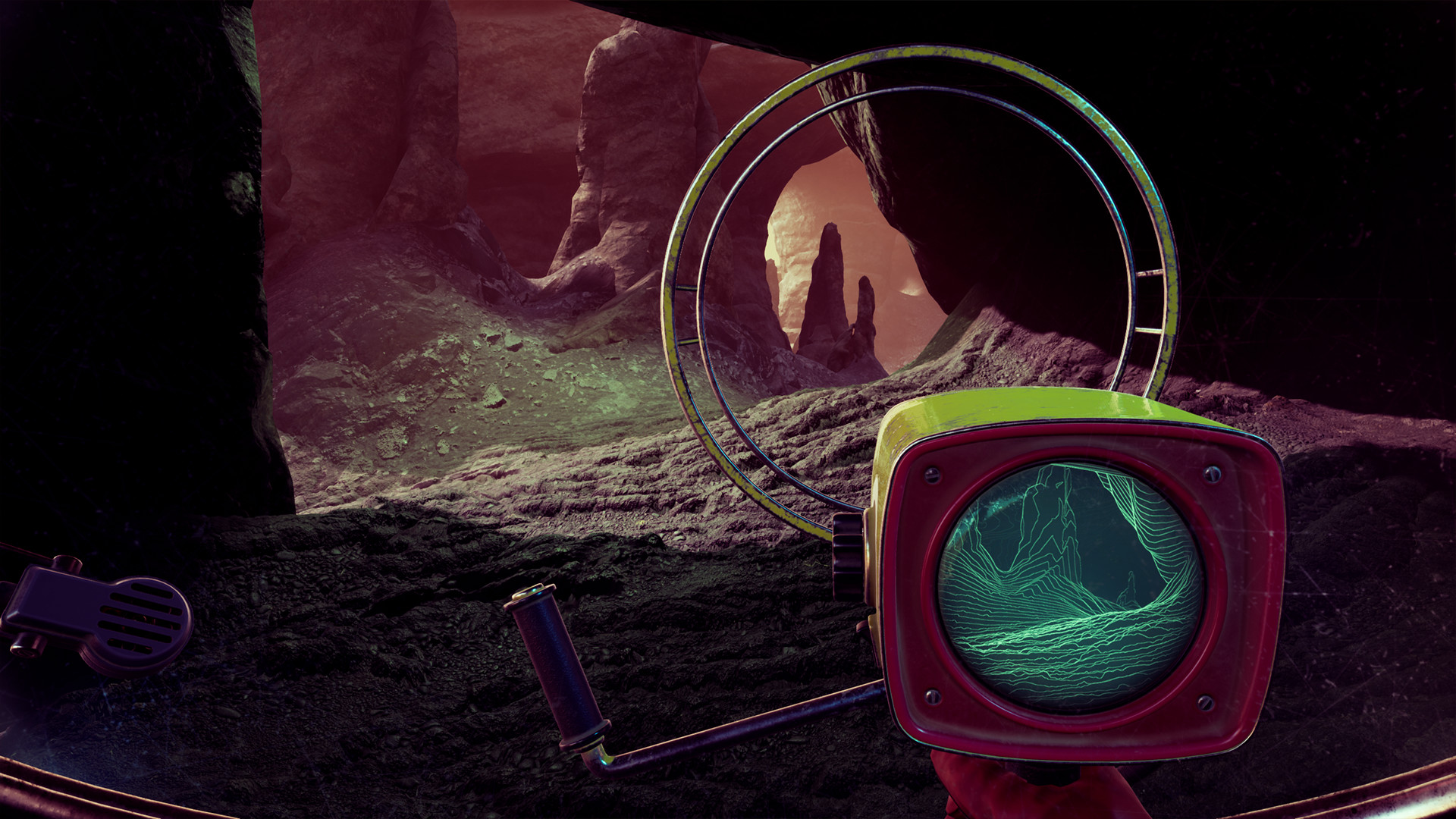 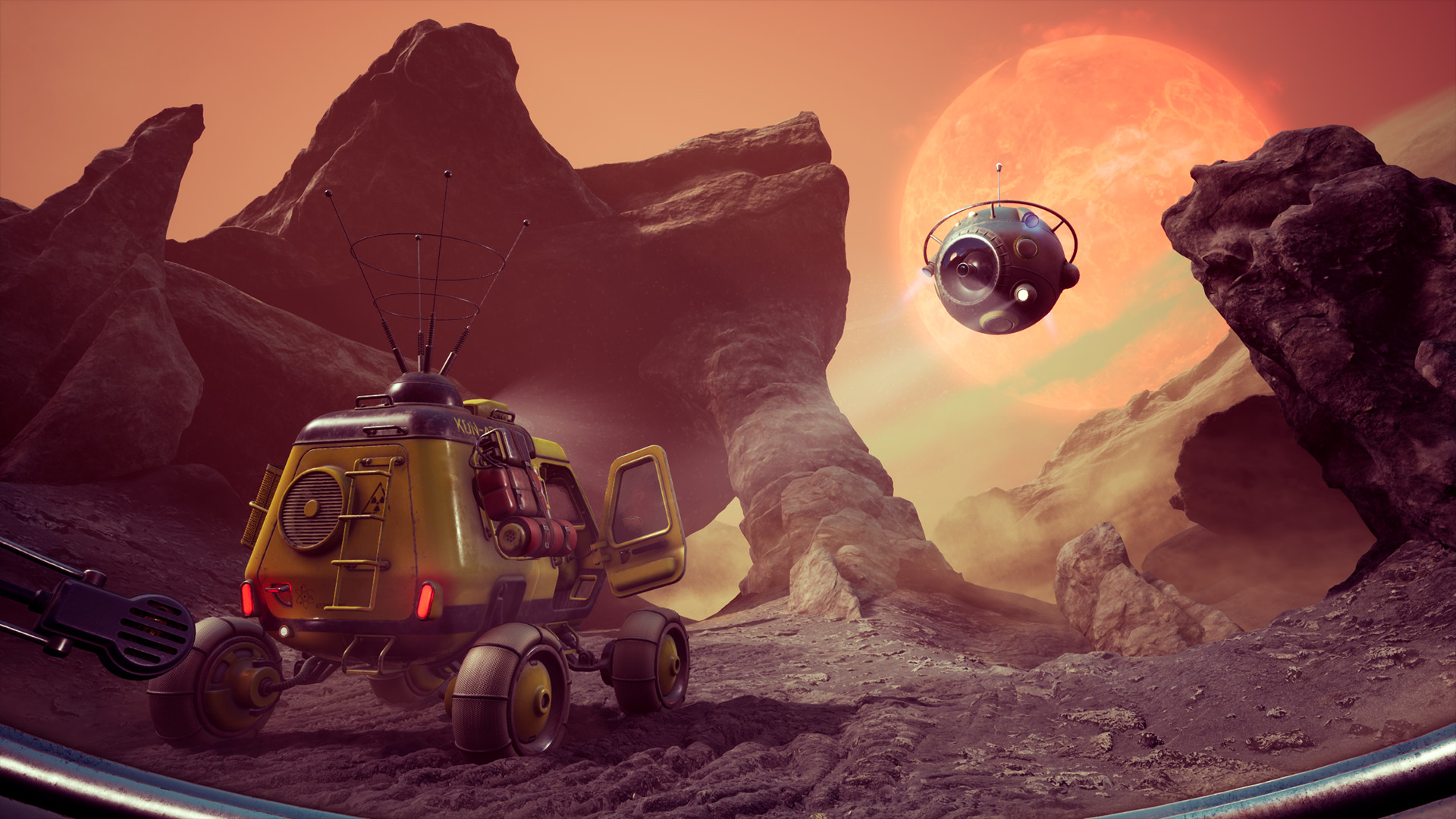 They have my attention
OP

I don't know how that game wasn't on my radar until now, it sounds interesting so I'm curious how it'll turns out.
OP

Remember, there are consequences to the actions you take. Where will your choices lead you?

While the first questions are answered, new ones appear.
The first teaser of The Invincible is here. Coming in 2022 to consoles and PC.

Based on the iconic novel by the same name, The Invincible is a first-person retro Sci-Fi adventure thriller set in an atompunk world.
Click to expand...

Never heard of this game before but that seems awesome. Music was on point as well.
Reactions: Cacher and Panda Pedinte

I'm a sucker for Sci-Fi/Outer-Space games, and the art style so far looks good. Keeping an eye on it.
Reactions: Cacher, Panda Pedinte and Prodigy

Every time they release something new, I just want the game that much more. Love the 1950s/60s pulpy sci-fi look
Reactions: ExistentialThought, Cacher and Panda Pedinte

Guy Who Just Found Out This Place Exists Today

How have I never heard of this?
Reactions: ExistentialThought

Niosai said:
How have I never heard of this?
Click to expand...

It really did fly under the radar. When I first saw screens, I even thought it might be a VR game (which would still be cool mind you!!!), but it does look interesting.

Had this on the wishlist for a while now, hope it delivers.
Reactions: ExistentialThought and lashman

Guy Who Just Found Out This Place Exists Today

ExistentialThought said:
It really did fly under the radar. When I first saw screens, I even thought it might be a VR game (which would still be cool mind you!!!), but it does look interesting.
Click to expand...

See all new footage, as well as a glimpse into the world of Regis III, in our first “The Invincible Chronicles” video.
Click to expand...