The RPG classic rises from the nuclear ashes! Wasteland Remastered is an overhaul of the 1988 title that brought the post-apocalypse to video games. See where the Wasteland series began and experience the character and world the sequels are built on.

Originally released in 1988, Wasteland brought the post-apocalypse to video games and inspired a genre. Play one of history’s defining RPGs with completely overhauled graphics, sound, and expanded musical score.

The year is 2087, nearly a century after an all-out nuclear war turned vast swaths of the Earth into a radioactive hellscape. You are a Desert Ranger, a band of stalwart lawmen who are the only hope left in what was once the American southwest, and good people’s last defense against hunger, sickness, ravaging raiders, and mutants.

Now something more secretive and sinister is menacing humanity, and it's your job to investigate. Recruit help and follow leads—the choices you make will shape the world around you. Choose wisely, your life and the lives of those you’re sworn to protect depend on it. 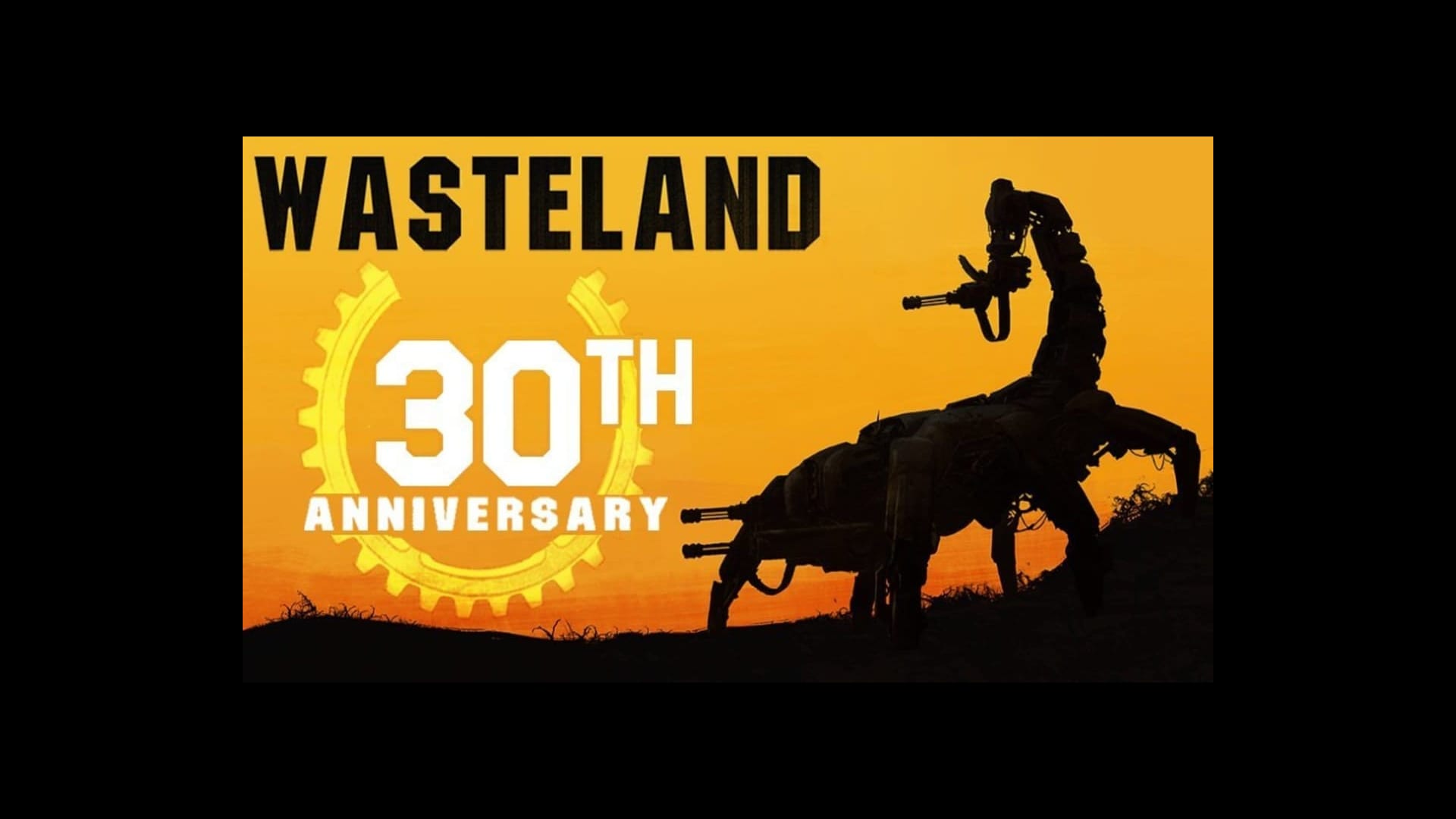 Wasteland - 30th Anniversary Edition, a remastering of the first game that will feature updated graphics (which maintain the spirit of the original pixel art), run natively in current operating systems and at all current resolutions, and offer other quality of life features. This work is being done by Krome Studios, the team currently behind a similar remastering of The Bard’s Tale Trilogy.
Anyone who purchased 30th Anniversary bundle prior to then will receive the game at no additional cost upon release.

I´m ready, has been a while since i played the OG (maybe 20 years?)
Reactions: FunktionJCB
OP

I'm not sure I'm a fan of the new art, the action figure look isn't really doing it for me.
Reactions: lashman

Low budget cheap remake taking on a board game look to retain similar mechanics to the original without them looking too out of place (ie you don't freely wander per inch as in normal games but rather visit by location/screen or whatever). I like it but I don't think i want to play Wasteland, even if streamlined. You can tell it's by the same devs as the remastered Bard's Tale Trilogy. Those do look nicer at first glance but have less game art to worry about, no characters and what not outside the 2D scenes and rather tiled and repetitive scenery, so they put all the effort in making pretty neat looking 3D to travel through.
Reactions: Sultan

Wasteland 1 is a great game, but the 32 year old controls and UI have rendered it virtually unplayable by modern standards.

InXile patched in an incredible soundtrack in 2014. Hopefully Krome decided to keep it in the remake, or I will be seriously disappointed.

See where the Wasteland series began and experience the character and world the sequels are built on.

The RPG classic rises from the nuclear ashes on February 25!
Click to expand...