The new identities are a modern update and reflect the entire Avalanche Studios Group, leveraging the legacy and strong brand equity of its AAA partner and outdoor games divisions Avalanche Studios (Just Cause, Rage 2) and Expansive Worlds (theHunter: Call of the Wild), while establishing the self-publishing brand Systemic Reaction (Generation Zero) to better mirror its unique offering.

Since 2003 we have built a sustainable AAA business, and over the past five years, we have broadened our portfolio with our self-published games. Transitioning to Avalanche Studios Group and its three divisions marks the start of a new era, says Pim Holfve, CEO of Avalanche Studios Group. Although we have expanded to three creative divisions, our singular focus is to bring immersive open world experiences to millions of players around the globe.

We want to celebrate this occasion by paying homage to our rich history of open world games while also sharing a glimpse of what’s to come, says Pim Holfve. We have several games in development, and this is just the beginning of what promises to be another exciting decade for the entire Avalanche Studios Group. 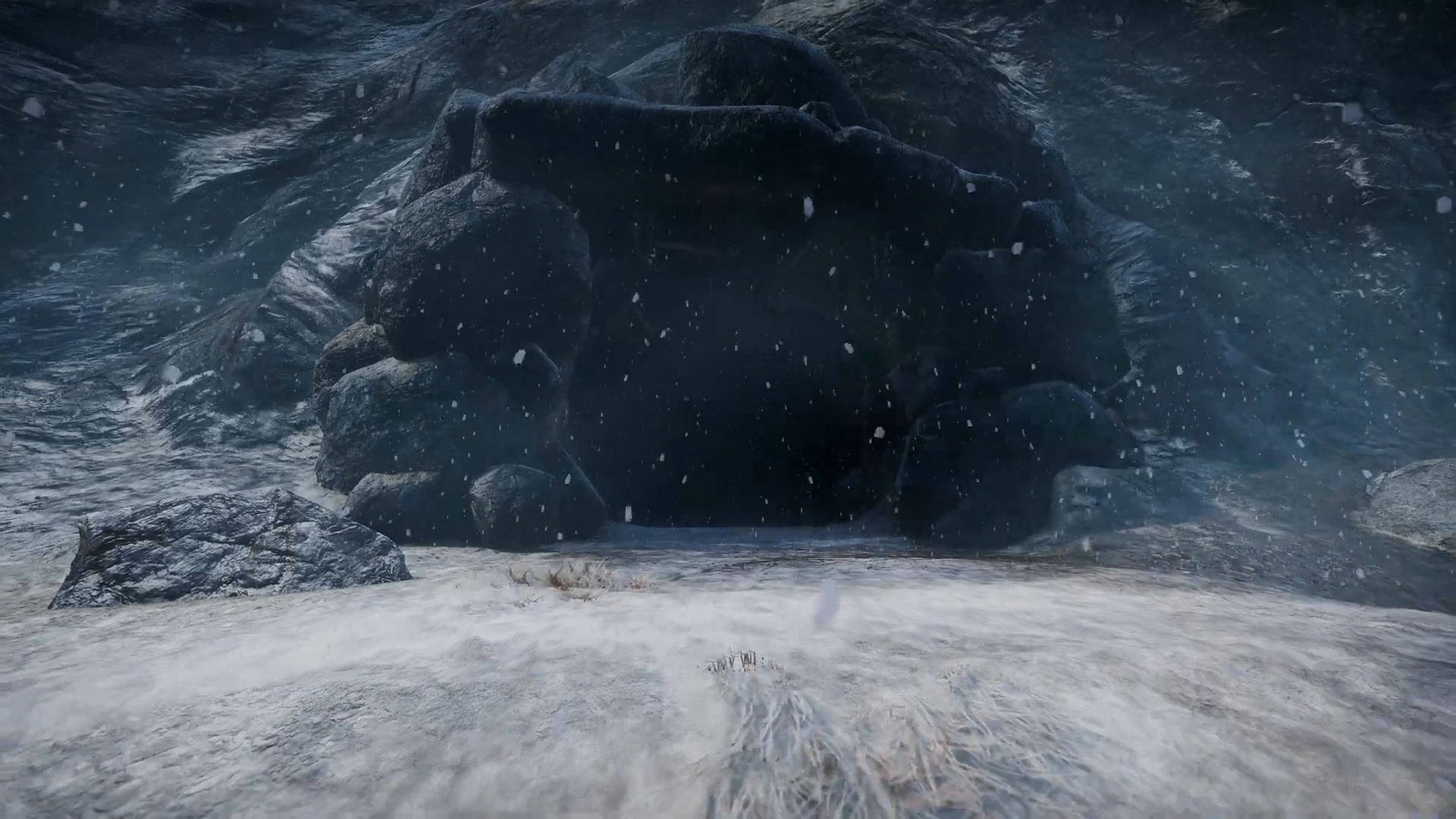 
This teaser for Systemic Reaction39a upcoming game is both ominous and dangerous.
Click to expand...

I liked Generation Zero, but it gets dead-boring after a few hours in the first area. Looking forward to their next game (guess: left 4 dead ish game)

Is Generation Zero dead then? I guess it bombed a little too hard.
OP

Blizniak said:
Is Generation Zero dead then? I guess it bombed a little too hard.
Click to expand...

they have been consistently updating and improving it for the past year as you can see in patchnotes posted in the Generation Zero |OT| and are not stopping based on the recent anniversary update
Reactions: lashman

Well that was... certainly a teaser of not much. Was kind of hoping there wasn't going to be any gunshots and it would just be some kind of monsters lair, but... yeah.
Will have to see what they do with the genre
You must log in or register to reply here.
Share:
Facebook Twitter Reddit Email Link