Death's Gambit is a challenging 2D action platformer with deep RPG elements. As an agent of Death bound to his service, unravel the mystery of Siradon and discover the true price of immortality.

The promise of immortality lies at the heart of Siradon. As Death's right hand, challenge the undying guardians of the realm and endure the eternal struggle to purge their souls. But what reward awaits a faithful servant of Death?

Death's Gambit is a hardcore 2D action platformer with rich RPG elements. Master the precise combat, utilizing a wide variety of weapons and abilities to confront the horrors that lurk deep within Siradon. Explore a mysterious and unforgiving world to uncover the true price of immortality. Embrace the challenge of being an agent of Death. 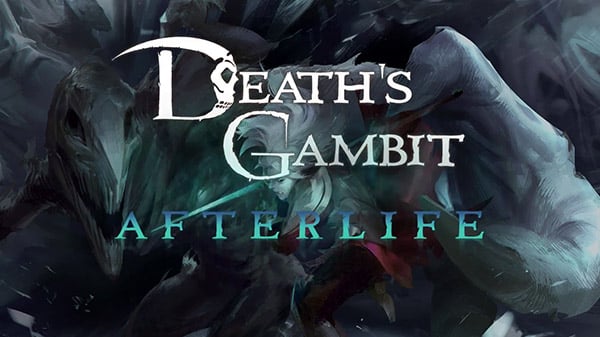 Publisher Serenity Forge and developer White Rabbit have announced Death’s Gambit: Afterlife for PlayStation 4, Switch, and PC. It will launch first for Switch in 2021.

Get a tour of the new content coming to Death's Gambit: Afterlife, the expanded version of the popular pixel-art platformer that will debut on Nintendo Switch before making its way to other platforms later.
Click to expand... 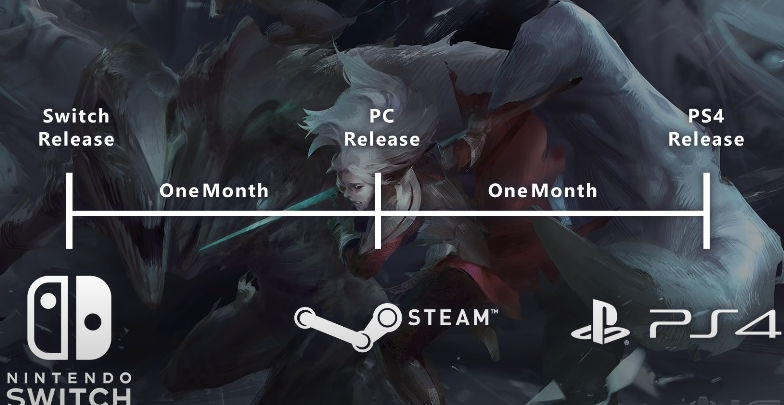