Dark Alliance brings to life the world of Dungeons & Dragons in an explosive action RPG filled with real-time combat and dynamic co-op.

Frost giants and vengeful dragons roam unchecked through Icewind Dale as invading armies of evil grow stronger every day. Now four heroes must beat back the onslaught of creatures and defend against the dark.

Choose your hero and join up to four friends to battle legendary monsters. Explore the frigid world of Icewind Dale as you vanquish unstoppable bosses, earn powerful gear, and unlock new abilities to take on even bigger challenges.

Conquer Unstoppable Monsters
Dark Alliance pits players against some of the most legendary monsters from the world of Dungeons & Dragons. Frost giants, Beholders, White Dragons—muster the strength to defeat them all against insurmountable odds.

Fight Alongside Your Friends
Join up to four friends and fight together in a dynamic co-op experience with explosive real-time combat. Unleash devastating combos as you topple unstoppable monsters too powerful to go it alone.

Choose Your Hero
Play as one of four distinct heroes, each with their own unique playstyle and customizable abilities. Complete missions and vanquish bosses to unlock new skills and earn powerful gear, allowing players to take on even bigger challenges.

Brave the Frozen Landscape
Dark Alliance brings to life the world of Dungeons & Dragons like never before. Explore the frigid and dangerous world of Icewind Dale as you defend your homeland from armies of abominable monsters.


Dark Alliance is Dungeons & Dragons' new action-RPG from Tuque Games coming out in fall 2020 for PCs and consoles. It features Drizzt Do'Urden and the Companions of the Hall, the first time they've starred in a D&D video game.
Click to expand...

This is definitely a co-op service game, isn't it?

Wait a second, is this Do'Urden, Cattie-Brie, Bruenor and Wulfgar? In a Vermitide inspired game?
I loved the Dark Elf and Icewind Dale Trilogy as a teen. Stopped reading what came after wards though, it was getting to DBZ levels of power-creep nonsense tbh.
Still, my hype level is high.

edit: Oh yeah it's in the desciption. It is really them


texhnolyze said:
This is definitely a co-op service game, isn't it?
Click to expand...

Oh I know, but there are many first person view shots in the trailer. I think it will be an FPS, melee combat game. We'll see.
Also the Dark Alliance Name is just there for the name recognition. Dark Aliance was also called Baldur's Gate: Dark Alliance and it had nothing to do with Baldur's Gate. The name was just slapped on.
Cattie-Brie has still her bow and Wulfgar is "alive". This is clearly right around the Icewind Dale books and that has nothing to do with the PS2 games.
Last edited: Dec 13, 2019 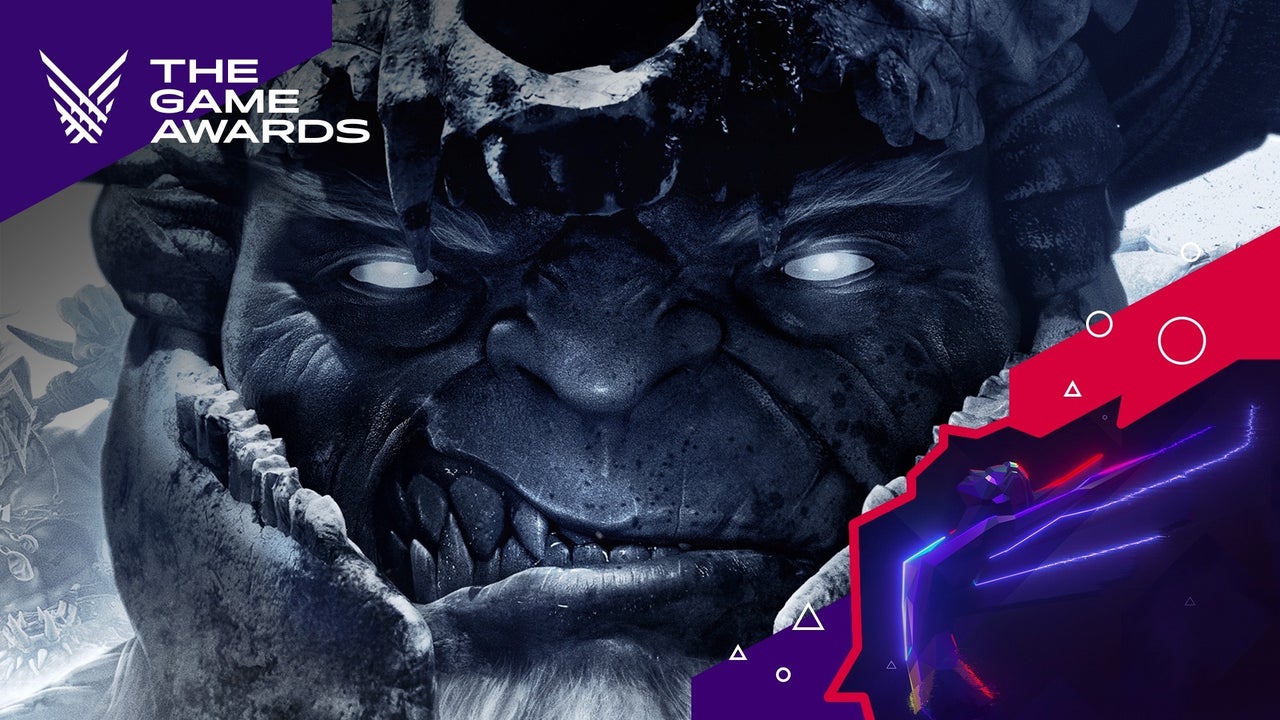 The spiritual successor to Baldur's Gate: Dark Alliance from Wizards of the Coast and Tuque Games will offer cooperative hacking and slashing and smashing and bashing as some of Dungeons and Dragons' most iconic heroes.

At least it's not isometric.

I was excited for more D&D games, but this is not for me. I was hoping for an RPG, not whatever that nonsense was.

Also, that trailer was... awful. It reminded me of the Guy Ritchie King Arthur movie with the weird camera angles and awkward running.
Reactions: Kvik, ISee and Oldschool PC

Yes, the trailer is trashy. But it fits the source material very well, which is also a bit trashy, especially the later books.
But there is such a huge difference between the new hellblade trailer and this. It's mindblowing.

It is also very understandable that people are dissapointed with it not being a RPG! I was hoping for that as well. Just to make on thing clear: I don't expect this to be good. But I'm still buying it to play with my old D&D friends, who also all read the books.
Reactions: Sygmaelle, Dandy and Oldschool PC
OP

Couldn't be more excited, having played the originals not too long ago, Dark Alliance 2 was my most favorite coop game back then, along with the 4 men X men game. To this day I haven't played a game where the ranger felt as good as in DA
Reactions: ISee

I have no idea if the game will be good but holy shit was that trailer hot garbage.

Dark Alliance was fun for me mostly because even mediocre games are fun in coop, but that was local coop.

If I want to play an ARPG in that style online I have extremely strong options to choose from, so they'd really need to deliver for me to be interested. The license alone doesn't cut it.
OP

Battle legendary monsters with your friends in an explosive action RPG set in the world of Dungeons & Dragons.
Available Everywhere June 22
Click to expand...

Check out gameplay of all four playable characters in D&D: Dark Alliance - Drizzt Do'urden, Cattie Brie, Wulfgar, and Bruenor Battlehammer - in this full mission from the opening act of Dark Alliance.
Click to expand...

also quite surprised by both of these

i just kinda love how janky it seems to be in the best ways lol, im in
Reactions: lashman

Game features 21 missions and 3 (?) dungeons. 6 levels of difficulty, skill trees for all characters and tiered loot. You can improve each piece of gear 3 times, and they all got 5 levels of power. Meaning that most of the endgame will revolve around playing at max difficulty to get legendary tier 5 pieces of gear of whichever set you're using and upgrade them fully

Said to be more than 30 sets, which means at least 7 different ones per character, which could mean some playstyle diversity ! collectibles and ressources are also on the menu
Reactions: lashman

Game features 21 missions and 3 (?) dungeons. 6 levels of difficulty, skill trees for all characters and tiered loot. You can improve each piece of gear 3 times, and they all got 5 levels of power. Meaning that most of the endgame will revolve around playing at max difficulty to get legendary tier 5 pieces of gear of whichever set you're using and upgrade them fully

Said to be more than 30 sets, which means at least 7 different ones per character, which could mean some playstyle diversity ! collectibles and ressources are also on the menu
Click to expand...