We've teamed up with Corel for our newest bundle! Get software like CorelCAD, AfterShot, PaintShow Pro, Corel Painter, & others. Learn more!

What kind of game is Genshin?

Manifold Garden is releasing 18th oct, exactly when it's been 1 year.


Looking forward to it.
Reactions: Arsene

Kyougar said:
What kind of game is Genshin?
Click to expand...

The battle system is based on having 6 elements which interact in various ways, and being able to quickly switch between 4 playable characters that each have their own weapon/moveset, special moves, and associated element.
Reactions: Tomasety, Arsene, QFNS and 2 others

The battle system is based on having 6 elements which interact in various ways, and being able to quickly switch between 4 playable characters that each have their own weapon/moveset, special moves, and associated element.
Click to expand...

Ge0force said:
Is Vampyr worth playing?
Click to expand...

Lucas isn't sure what to do anymore

Ge0force said:
Is Vampyr worth playing?
Click to expand...

Seconded. I really enjoyed my time with it. Excellent music and atmosphere!
Reactions: Ge0force, dummmyy, Valdien and 1 other person

In the statement, miHoYo explained it received reports about how Genshin Impact automatically reads clipboard information on iOS 14 devices. miHoYo stated this issue only exists in the iOS version of Genshin Impact.

miHoYo also explained where the problem stems from. In order to test Genshin Impact on each system, in the early stage of development, a system console function was added to the game’s test version. This function was used for reading the clipboard, copying specified coding in the game, and start the system console. miHoYo was planning to remove this function in the official version of Genshin Impact, but now discovered it wasn’t completely removed. miHoYo sincerely apologized for the inconvenience caused by its development team’s mistake.

Moreover, miHoYo stated that Genshin Impact does not process, save, upload or perform any malicious operation with the information it reads.

Lastly, miHoYo apologized to all players for the inconvenience, and again stated the Genshin Impact development team and miHoYo as a whole will never do anything that could bring harm to players or their personal information. miHoYo hope players will keep supporting Genshin Impact.
Click to expand...

Li Kao said:
A gentleman and a scholar
You reminded me I should read Cabal by Barker. Not certain Nightbreed isn’t too much for me gore wise. The sequences with the killer could be too much.
Click to expand...

Not to derail the thread with even more film talk, but it's actually not too bad, especially considering other adaptations of Barker's works.
I always found the film to be more of a fantasy, and less an horror piece.
Reactions: dummmyy, Li Kao and lashman

Before this month ends and a new thread opens, I wanted to say that we got our fourth best month this year, in case you wonder about 2019, you will see it at the end of the year, however I can tell you that the pattern is more or less the same even with the pandemic situation which is kind of interesting but more data to come at the end of the year

crimsonheadGCN said:
If you live in the USA then you can obtain a free key for Blizzard's Overwatch here:
=

3D platforming in an isometric perspective with very limited camera movement is never going to work very well, and some of the bits (jumping between the glowing floating spheres) seem designed to make it as hard to judge height and depth as possible.

I still enjoyed the game enough to finish it, but there were definitely multiple points where I came close to giving up and I don't blame anyone who did.
Reactions: lashman and Monooboe

FunktionJCB said:
Ah, I finally got those 40 day celebrations then.
It now makes sense.

As for burning out, thankfully I have such variety of films (between recent purchases I saved for the season, and stuff I bought just to watch in October) I usually have a great time. In the last 2-3 years I barely watched anything, so this year I intend to go big, and return to my successful runs. The current circumstances help, since there's still a lot of places closed, and a lot of limitations, big or small, in place.

I don't have anything mapped out, just a whole lot of films at hand, and I watch whatever fits my mood.
I mean, I have 2 new boxsets with Gialli films that I reserved just for the month, a whole bunch of Dario Argento films I want to re-watch (my wife never saw them), I have 80's/90's horror films of various types (like The Dark Half, Cat's Eye, Nightbreed, Creepshow 2, ...), good old Hammer films, Classic Universal Monsters films from the early 1900's (and other older efforts like Boris Karloff's The Ghoul, from 1933), ozploitation films, Mexican horror films, 70's Drive-In classics (The Town That Dreaded Sundown, ...), Spanish thrillers, Scooby-Doo animation films (I even bought the latest direct-to-video film, Happy Halloween, Scooby-Doo!, featuring Elvira), and more.
I even bought a few recent horror films, because my wife keeps asking me "don't you have anything more modern to watch?" ( ), like Midsommar (Director's Cut), Hereditary, Us, Don't Breathe, and the Child's Play reboot/remake from 2019 (which I'm sure to dislike ).
Click to expand...

One big difference off the bat is that I've given up on physical media. Usually this time of year I sub to Shudder for a month for the deep horror cuts and see what Hulu and Netflix have to offer. So far, no Shudder this year and I've kept my watchings fairly standard. Jennifers Body, The Shinning, Blood Diner (that was a riot of film), Sleepy Hallow and Ghostbusters for GF . Evil Dead 2, Beetlejuice and OG Halloween are traditional Halloween night films.

This year I really would like to see The Color out of space and a bunch of stuff off shudder. I've caught up on a few Hammer films over the past years but as I rent those blu rays from my library...... Idk. Same with the Universal classics...... I'm not above renting something but I have to really, really want to watch it to rent it. The low risk nature of streaming means I can drop things if they suck.

Does the PS4 have a shudder app???
Reactions: Li Kao and FunktionJCB 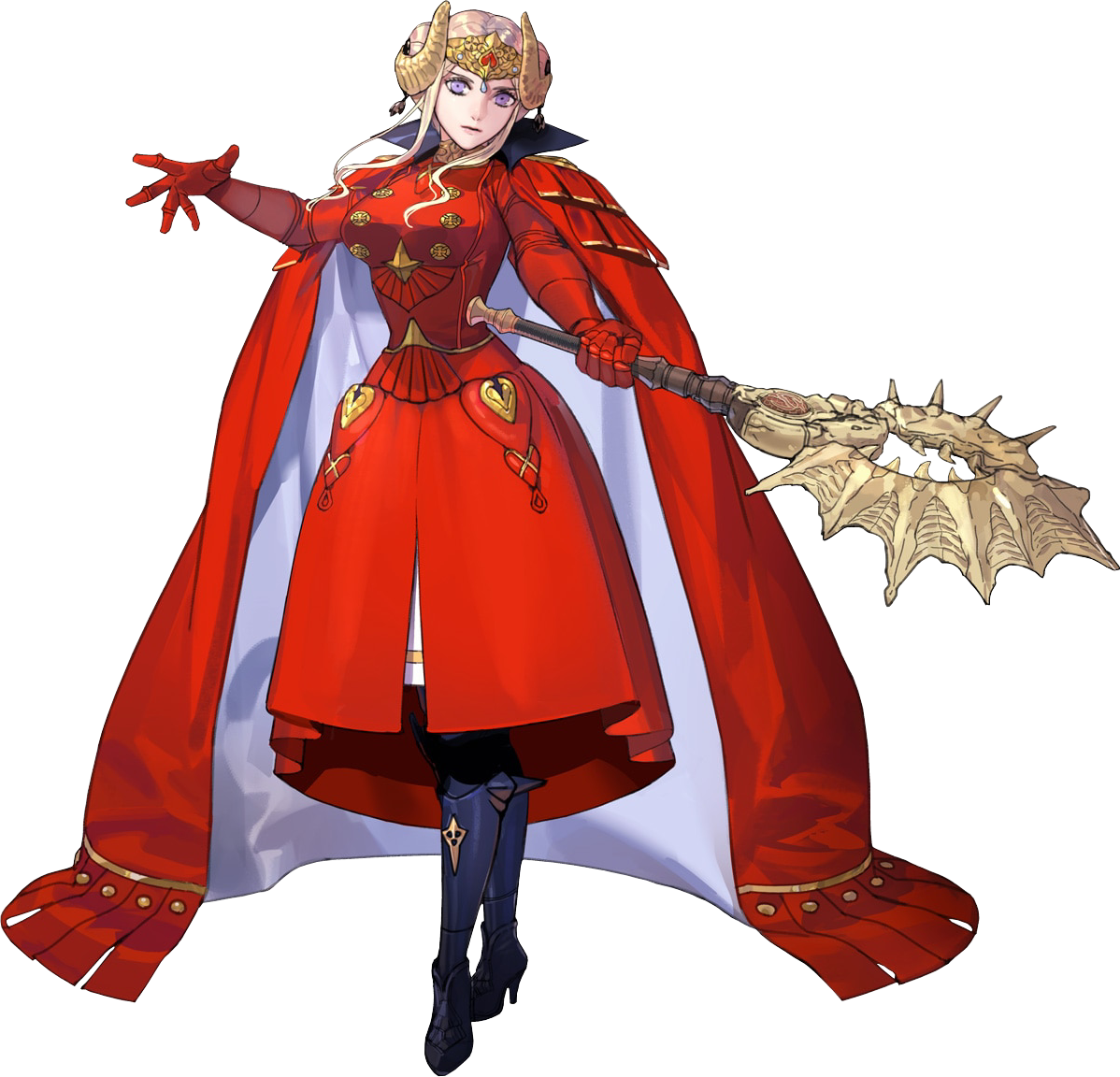 For once, we can agree 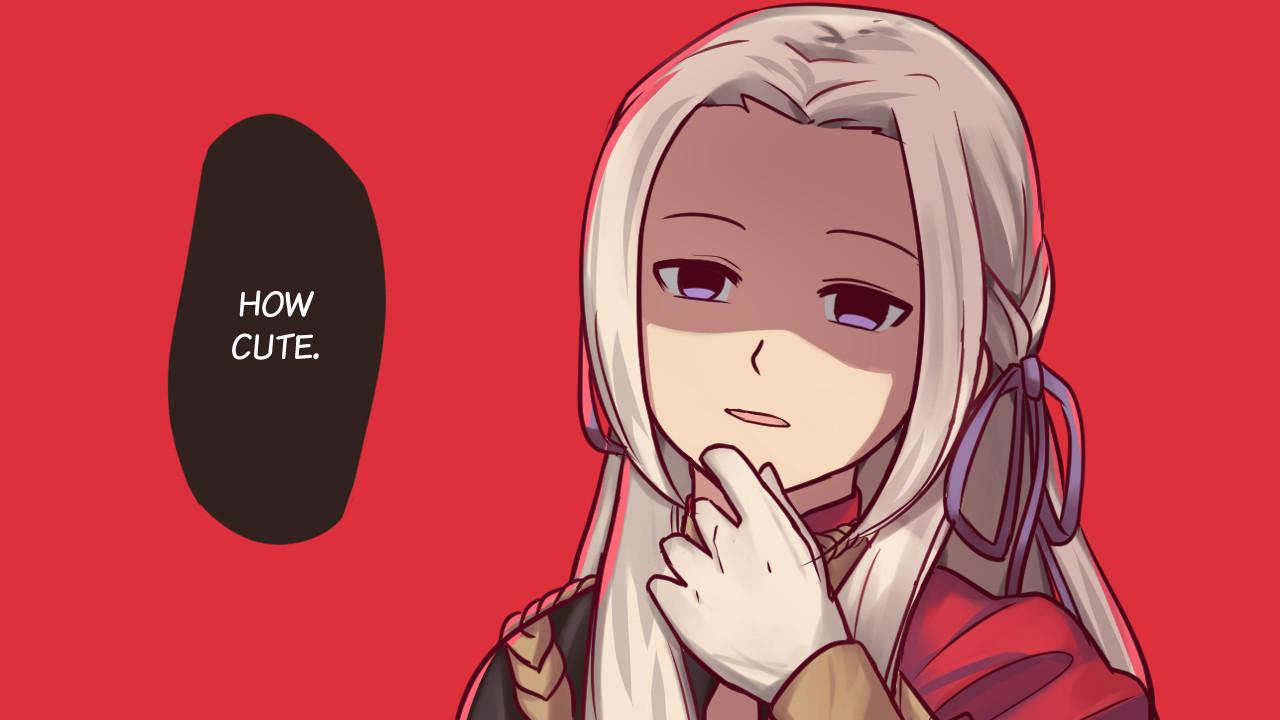 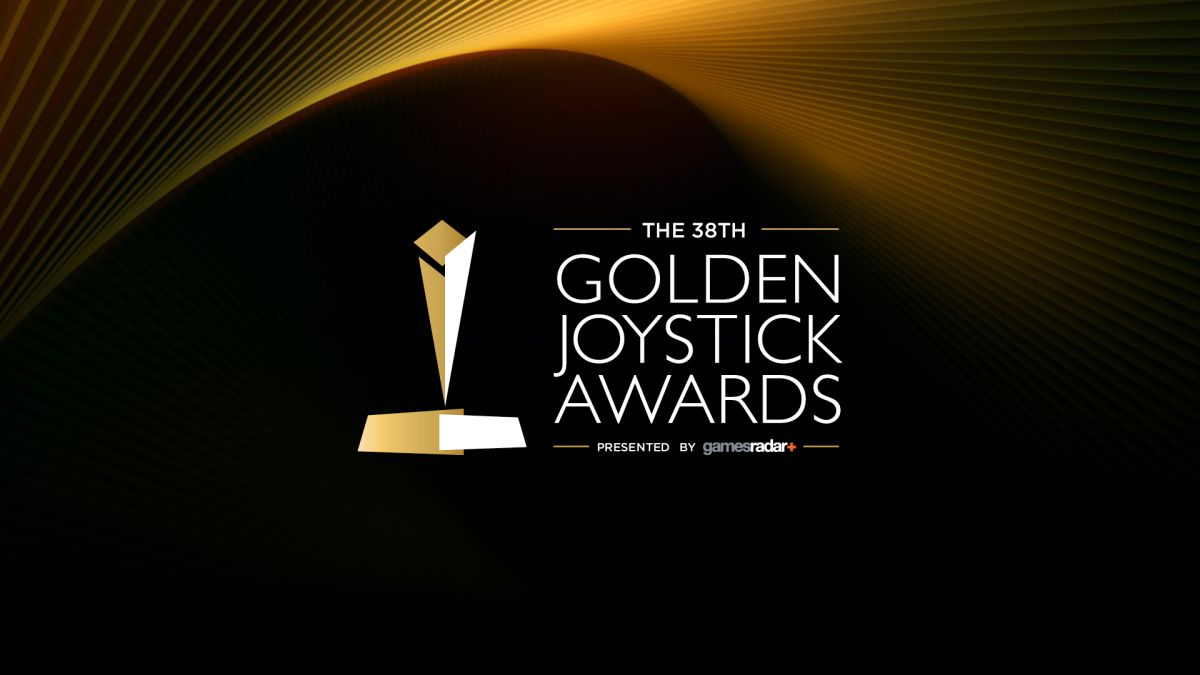 Tell us your favourite games - and claim a free gaming ebook

BO7AMMOOD said:
Seconded. I really enjoyed my time with it. Excellent music and atmosphere!
Click to expand...

I'd definitely recommend it too, for the atmosphere and word building alone. It is still one of the most depressing games I've played to date, in a good way, of course! The combat is serviceable at best. But the real meat of the game is in the characters, dialogues and side stories. I legit felt sad when I had to kill someone.
Reactions: BO7AMMOOD and lashman

One big difference off the bat is that I've given up on physical media. Usually this time of year I sub to Shudder for a month for the deep horror cuts and see what Hulu and Netflix have to offer.
Click to expand...

Sadly, where I live we don't have Shudder, nor Hulu, and Netflix has a minimal film offer, a far cry from the US/UK.

And, since I love Italian cinema, and most platforms don't carry older genre efforts, particularly foreign ones, physical is still the only option I have.

Have fun with your movie watching.
Reactions: lashman

Isn't showing up for me. Odd.

This morning I tweaked some Nvidia control panel settings to make Gsync better(work?), and my mouse felt weird afterwards, so I changed them back... and it still feels weird. And now I'm questioning if it was always like this, and it's only bothering me because I think it changed... Or if something happened, and now it's permanently broken.

No, I'm not stoned.
Reactions: Li Kao, BO7AMMOOD and lashman

Nabs said:
When they throw you in a pitch dark room and kill all depth perception

And you need to rotate the camera manually, since the game resets to the dumbest possible view every time you die.
The Touryst has some of the dumbest platforming in the genre.

Honestly, thinking back on it. it's just a very mediocre game. Little that really sticks in your memory.
Reactions: lashman
OP 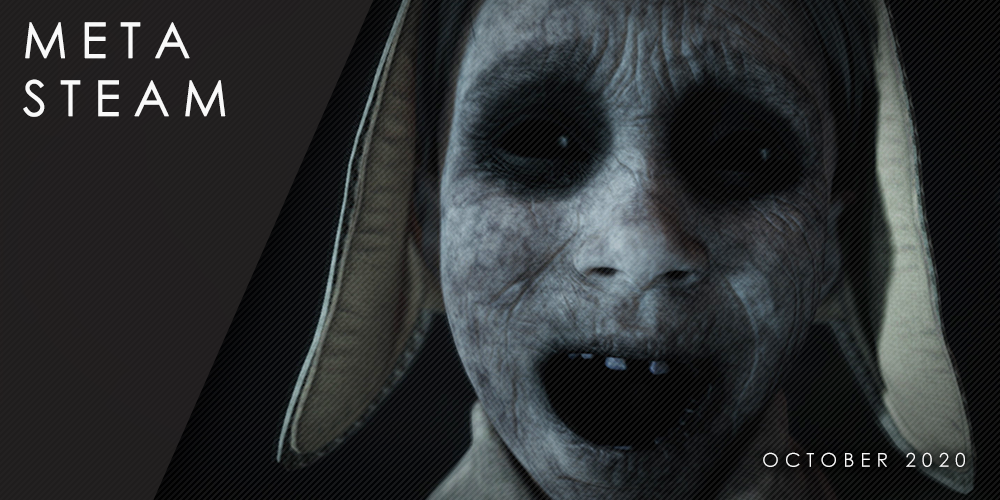