I really loved the cover album, "Garage Inc.," by Metallica:


So many good songs.
Reactions: deftones r cool, BlindRhythm, EdwardTivrusky and 1 other person


Actual new music from me for a change

I have completely missed that new L7 album. Gotta listen to it tonight.
Reactions: Stevey, lashman and FunktionJCB

Just heard it on local radio and got a big ol' 90's nostalgia rush lol.
Reactions: Falexandre and lashman

I've always loved music, and I have a bit of a collection: But recommending music is kinda hard. I believe people should just listen to whatever they want, and I like almost any genre if the song / the band just somehow appeals to me. I can't really describe what makes music click for me, however, and whilst I love a lot of music, I also find a lot of stuff really really boring.
And I always wonder, when I suggest something I like to others, if they'll think it boring too. Well, a bit of rambling out of the way, here are some of my favourite bands, according to last.fm because why not:


Die Ärzte (punk rock and any other genre you can imagine, Germany, 1982-1988 & 1993-present) have been linked here before, so here are three of my favourite songs by them. I love this band a lot, grew up with their songs, always loved their humor, in their songs and on/off stage, as well as their songwriting.

I could probably post many many more by them, they have a LOT of songs. But I wanna restrict this to three per artist/band.


Motorpsycho (psychdelic rock, progressive rock, alternative metal in their early days, indie rock, quite a few very melodic rock songs, alt. country and some spaced out jamming, Norway, 1989-present) are my favourite band. They are very productive, having released plenty albums over the years, always changing their style, to the point where it would be hard for a newcomer to get into them. Also amazing live.

Again, I could post a lot more, and choosing three was hard, and this selection would be very different even tomorrow, but I dont expect anyone to listen to more tha a handful of songs, so I dont wanna overwhelm anyone.


New Order (post-punk, electronica, pop, England, 1981-2007, 2012-present) are a legendary band that doesnt need much introduction. So here are simply some songs by them that I particularly like:


Bad Religion (punk rock, USA, 1980-present) are actually a recent addition, since I got completely infatuated by their most recent album.... so here's three songs from said album. Fast, melodic, political punk rock.


Manic Street Preachers (alternative rock mostly, Wales, 1986-present) have been among my favourites for almost 20 years now. They also keep reinventing themselves, so if you listen to them, expect a lot of unexpected.


Farin Urlaub & Farin Urlaub Racing Team (punk rock & hard rock, also some ska and other stuff, Germany, 2001-present). Farin is the guitarist of Die Ärzte and launched a solo career in 2001. He's also amazing on his own. Also hard to pick only three here. It helps if you speak German, obviously.


Frøkedal (acoustic, singer-songwriter, indie folk etc, Norway, not sure, I assume early 2000s - present) is a singer who had a few bands before she started her solo career, and she is awesome. Yep, I'm good in describing music. Everything I love is awesome to me and further description isn't exactly necessary. To remind you, I don't usually recommend stuff much.

Her first album is also good, I just featured her second one here because its... better. It was my favourite album last year, actually.


Pet Shop Boys (pop, England, 1981-present) do not need an introduction, but maybe you don't know these songs yet:

In my experience, people were generally mostly surprised to find out that I like the Pet Shop Boys, but I dunno, there was never such a stark contrast to the other things I like, at least for me. If a song works, it works.


Calexico (Americana, indie rock, alt. country, USA, 1996-present) used to be the rhythm section of Giant Sand, another great band from Arizona and they play a great blend of americana, folk, country, indie rock to make their very own style. Also a great live band.


PJ Harvey (alternative rock, England, 1988-present) is a singer and guitarist with a long and successful career that saw many twists and turns... and she's still going strong!


It was great fun going through these songs, and maybe next time I'll post some more
And lastly: Here is a Spotify playlist - if you dont fancy clicking all those videos. I had to replace some songs with other versions if the ones posted above arent available on Spotify. Also one song by Farin Urlaub isnt there, so I replaced that one, too.

Posting Calexico has reminded me i have a bunch of songs i promised to put up in an earlier post. Doh!
Basically some Shakey Graves, Giant Sand, Steve Earle and some others. I'd better get on that as i've some other ideas for posts too.
Reactions: lashman and nordschatten

Gonna see them tomorrow in Amsterdam with an old primary school friend, I'm beyond excited!!
Reactions: Falexandre, EdwardTivrusky, lashman and 1 other person 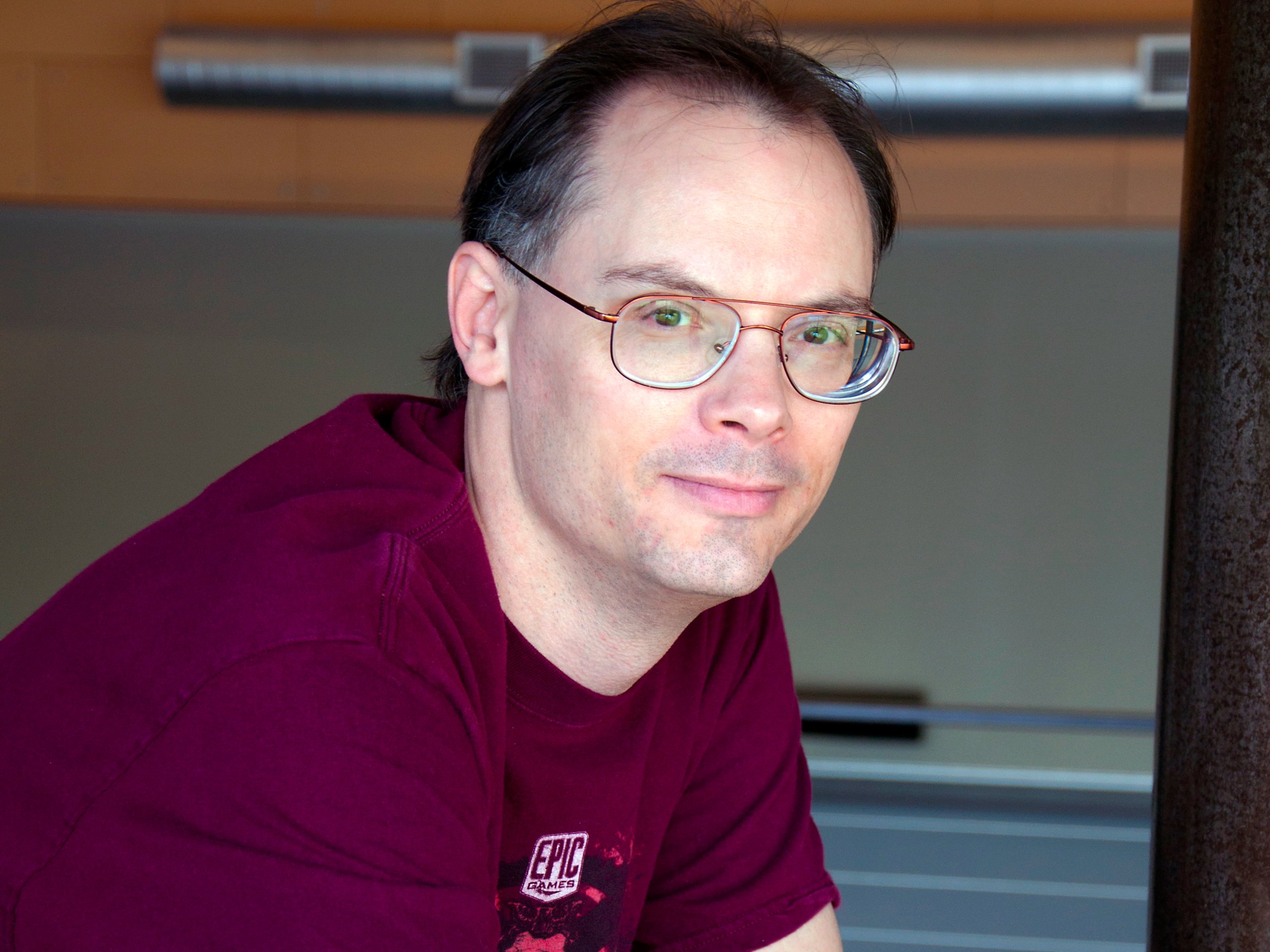 Enjoying new Baroness a lot. Sounds like old Baroness p much with some new feels here and there. Solid overall.

Welcome back to Instagram. Sign in to check out what your friends, family & interests have been capturing & sharing around the world.

Dammit, 1998! Sod it! It's a timeless album but I will post some more recent tunes soon. honest.
Reactions: JackPineSavage, Stevey, FunktionJCB and 1 other person

Dammit, 1998! Sod it! It's a timeless album but I will post some more recent tunes soon. honest.
Click to expand...

I remember it being on some compilation CD that came with Kerrang! back in the day


Post Merge...
It's been too long since i heard this album so now you lot are going to also... Love this album, mad memories listening to it as a bootleg in Yugoslavia in the 80s.

I don't often listen to Hair-Rock but when i do it usually needs to have Tom Keifer singing...


Fond memories of driving along the coast with the girlfriend in summer listening to this album.

I'm really enjoying the songs that Miley Cyrus did as Ashley O in a Black Mirror episode:

This makes me happy

Stevey Are you my mate, Gary? Did you live in Cardiff in the 90s? lol!

Waiting on the Steam Sale...