Comparing the size and shape of ps4 and ps5's in two pictures. 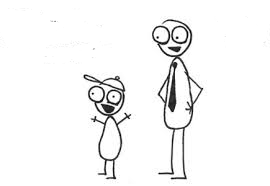 PS4 on the left, PS5 digital edition on the right. 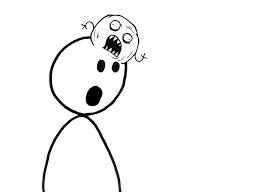 I was planning to get an Xbox since I have game pass for another 500 years or whatever my subscription is, but I think I might actually skip the PS5. Of course I say this every gen and then something changes my mind but with Sony possibly putting some games on PC I think this might be the time to downsize on console purchases.

If/when I do end up getting one it'll probably be that awful looking disc drive console. I do a lot of digital but sometimes the deals on disc games are just too good to pass up.

5 minute loading screens aren't going anywhere. The only difference is with a regular hdd you'll be staring at the screen for hours and stuttering like crazy, just like star citizen.

I do think console loading time will generally decrease significantly. It's just a major difference when your latencies drop by two orders of magnitude.

That said, games which don't have much of an engineering team behind them (or focus it elsewhere) could still have noticeable loading screens, but they will be more like on a decent PC with an SSD right now rather than the rather obnoxious ones in some current console games.
Reactions: Rogue Agent, Rosenkrantz and lashman

The one thing i can't get over with these new consoles is the GDDR6 (semi-)unified memory pool and how much it must put the latency-handbrake on the CPU-part of the APU in these things. The fact that Microsoft seems to have split their memory into two (I'm assuming) differently clocked areas to get some general purpose performance back for the system software in my mind only confirms how much these designs are slanted towards just getting huge amounts of data in and out of the GPU-part as quickly as possible.

Not expecting huge breakthroughs wrt game AI and systems and physics to come out of this generation.
Reactions: lashman
OP 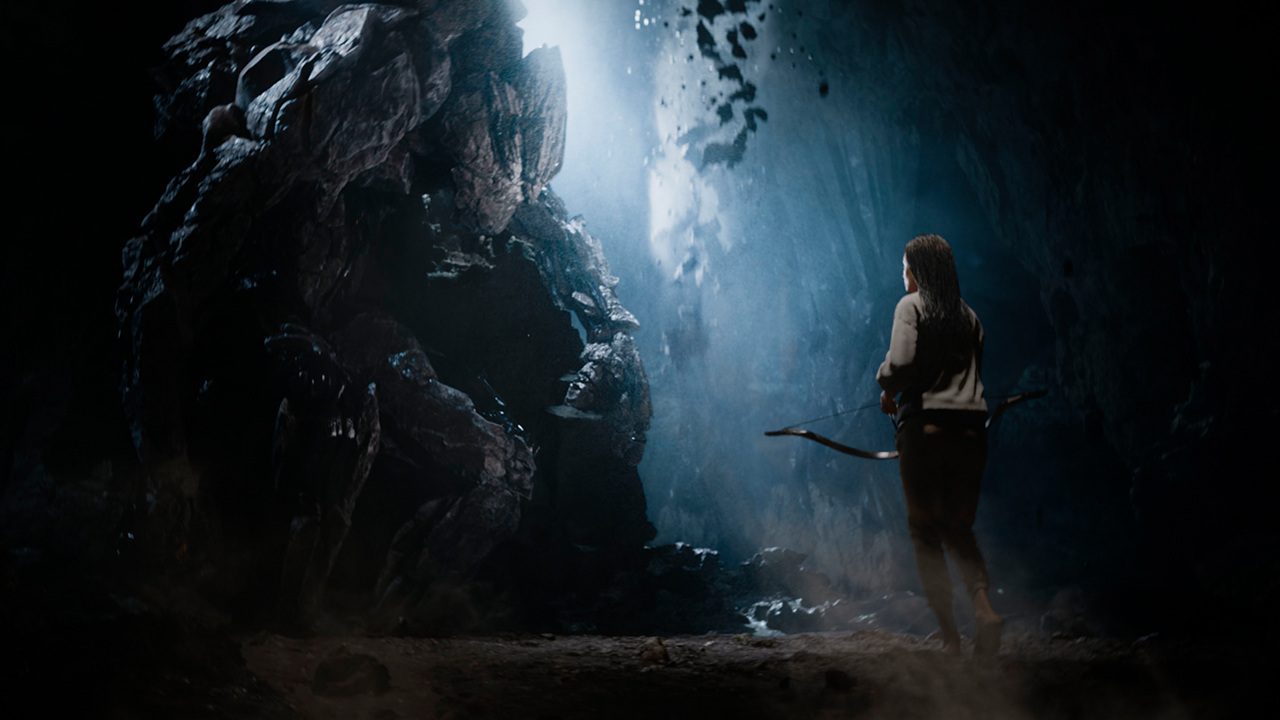 Virtual Ruminant said:
The one thing i can't get over with these new consoles is the GDDR6 (semi-)unified memory pool and how much it must put the latency-handbrake on the CPU-part of the APU in these things. The fact that Microsoft seems to have split their memory into two (I'm assuming) differently clocked areas to get some general purpose performance back for the system software in my mind only confirms how much these designs are slanted towards just getting huge amounts of data in and out of the GPU-part as quickly as possible.

Not expecting huge breakthroughs wrt game AI and systems and physics to come out of this generation.
Click to expand...

I'm really wondering if the CPU functionality will remain mostly untapped of the next gen consoles, especially with the decompression chips, sound processing chips, etc they have added. These could have been all dumped on the CPU with room to spare, cutting costs on the console (but I imagine a few tens of dollars cheaper at the absolute most, probably just dollars - still significant).

So what CPU functionality will they use? I wonder if it's really just for BVH processing.
OP

Ultra-High Speed SSD
Brian Horton – Creative Director, Marvel’s Spider-Man: Miles Morales
“Beyond near-instant loading and fast-travel, the SSD and its speed allow us to more quickly load and display more detailed assets. This should lead to the city looking better than ever, and this is just the beginning for our team unlocking those possibilities. It’s a fundamental change that we can’t wait to take more advantage of in the years to come.”
Gavin Moore – Creative Director, SIE Japan Studio (Demon’s Souls)
“As developers [of Demon’s Souls], we are already changing the way we think about the SSD. We see it not just as storage but also memory, utilizing the speed of the SSD to load data at blistering speeds, bringing you straight back into the action to avenge your many deaths.”
Mattias Engstrom – Game Director, Hitman III
“Hitman III pushes you to explore and experiment in huge sandbox locations – and being able to save / load frequently is key to that. The blitz-fast load times we are seeing on the PS5 console encourages [player] experimentation more than ever.”
Neil Hill – Lead Programmer, Far Cry 6
“The SSD is a gamechanger, I think as this generation matures we will see some amazing innovation in streaming and open-world game design.”
Ari Arnbjornsson – Lead Programmer, Returnal
“A bit further into the next generation I’m expecting we’ll start seeing developers make more use of the not-so-obvious benefits of the SSD. This is what excites me the most! What does it mean for developers when everything can be loaded from the disk that fast? Will we even need the concept of ‘levels’ anymore?… The possibilities for this tech are exciting for me as a developer, and exhilarating for me as a gamer.
Marcus Smith – Creative Director, Insomniac Games (Ratchet & Clank: Rift Apart)
“Hopefully players were able to see the new extended gameplay demo we recently revealed for Ratchet & Clank: Rift Apart. The SSD and custom I/O architecture around it allows us to send players across dimensions with near-instant speed. It fundamentally changes the rules and allows us to think about ideas and game designs that are only possible on PS5.”
Tempest 3D AudioTech Engine
Harry Krueger – Game Director, Returnal
“3D Audio is exciting because it can create a more convincing and accurate soundscape for players, and a stronger sense of place… in a fast-paced action game with lots of verticality like Returnal, it can also help with the player’s situational awareness, and make it more intuitive for players to pinpoint the locations of nearby enemies or incoming projectiles in the heat of combat.”
Julian Maroda – Creative Director and CEO, Norsfell (Tribes of Midgard)
“The ability to layer the music even more deeply with dozens of different states reacting to areas and enemy levels make for an environment that’s even more lush and mesmerizing. The players can use these cues to prepare accordingly in the hopes that they might live another day.”
Mathijs de Jonge – Creative Director, Guerrilla Games (Horizon Forbidden West)
“Now with the PS5 console’s Tempest 3D AudioTech sound engine we’ll be able to play sounds in such a way that players will be able to locate the machines around them with greater ease, which is great for situations in which you find yourself surrounded or just want to sneak on machines.”
Jun Takeuchi – Executive Producer, Resident Evil Village
“Audio is a key feature to really push the next-gen experience with PS5. It’s almost as if 3D Audiotech was made specifically with horror games in mind. It used to be that in order to get that spatial audio, players would have to invest a lot of their own time and money. Now, just putting on a headset, they can get a full 3D audio experience.”
Jurjen Katsman – Studio Head, Nixxes (Marvel’s Avengers)
“Our game worlds have been 3D for generations now, but for audio we typically have been limited to 2D surround sound. When Iron Man is destroying a turret positioned above you, or Hulk roars as he takes on the enemies below you, you want to hear the sound coming from those directions. We can just take the actual positions of the audio and ensure we get them to the PS5 3D Audiotech engine and significantly improve your sense of being in the world. And all that is just with your headphones, without needing complex surround stereo systems.”
Click to expand...

EDIT: Jokes aside, I was worried for a bit that Sony would give up on VR, glad they aren't. I'm still curious, but I want the fidelity to be right before getting invested.