What is a Tabletop Role-Playing Game / Pen & Paper RPG / Table Talk RPG ?
You seriously have no idea ? This is gonna be painful to write

I will surely riff off the intro to the fifth edition of Dungeons and Dragons here, but to make it simple : once upon a time, nerds wanted to do more than read about fantastic worlds, they wanted to play in them.
And while there was and still is some experiments on the way to do it, with more or less tactical gameplay, the degree of simulation etc, the solution can broadly be named 'collaborative storytelling'. Children games of make-believe with added rules and randomness to make the result believable.

The games are traditionally but not exclusively played with one person acting as the 'Lead Storyteller' (term may vary, still the same shit). He is here to adjudicate the rules in order to keep the world and gameplay consistant, believable, fun. Why the fuck am I writing this, it's boring and like quick sands, I don't see the end, send help He presents the world for the players to influence, he opposes the players with good challenges, not too soft or deadly, the Lead Storyteller gains nothing with destroying the party (some people to this day haven't internalized that shit, so let's repeat it once more).
...it can sound boring but the guy is basically playing everyone but the player characters, that's pretty cool.

Then on to the players' side.
They create their characters to play in the world, generally form a party and then go full murder hobo. Or try to fuck the princess but that's because your players are 15 years old. You just have to wait it out, it takes 5-20 years.

I write this on the fly and will have to do a good reread to make that shit coherent, but that's PnP RPG. An imaginary world shared by a group of people, in order to entertain themselves.

Then the wankers came around and began experimenting with group narration, rules-liteness, and plenty other cool things that I'm not paid to write about, so I won't.


What do you need to play ?

Reminder for the noobs - You are not meant to learn every fucking rules of the games. They are there in case. What you must learns is character creation / core gameplay and how to fucking find the answer to the question this irritating player just asked. Or fake it.

This is a train wreck of a thread, I'm sorry.

Dungeons & Dragons
The big old one. One of the two major RPG on the market. Is in its fifth edition, pretty accessible complexity-wise. The downside would be a lack of options, but I'm the neutral narrator, so don't mind me.

Pathfinder
The other big one. Which came as a reaction to the transition between D&D3.5 and 4. Some people weren't satisfied with leaving 3.5, and as Wizards of the Coast had made the main rules of D&D free to use, people took the offer and ran away with it, giving us Pathfinder. The game is now in its second edition, which actually departed more heavily from D&D.
It's also maybe the anti-D&D5, bigger page count, more complex, more options. Choose your poison.

Call of Cthulhu
The main horror RPG. It uses a D100 system, nothing like the other two (that use D20, perfectly thought out thread there).
Has a cool starter set, that come in a box, with incredibly summarized rules on 20+ pages, and a bunch of adventures. Fria Ligan / Free League
Not a game, a publisher. They are Swedes, publish a game every six months, profit. No one know their formula to critical and market acclaim. It must be some Swede thing they eat. Some sort of fish ?
Mutant Year Zero, Tales from the Loop, Alien RPG, yup, them. 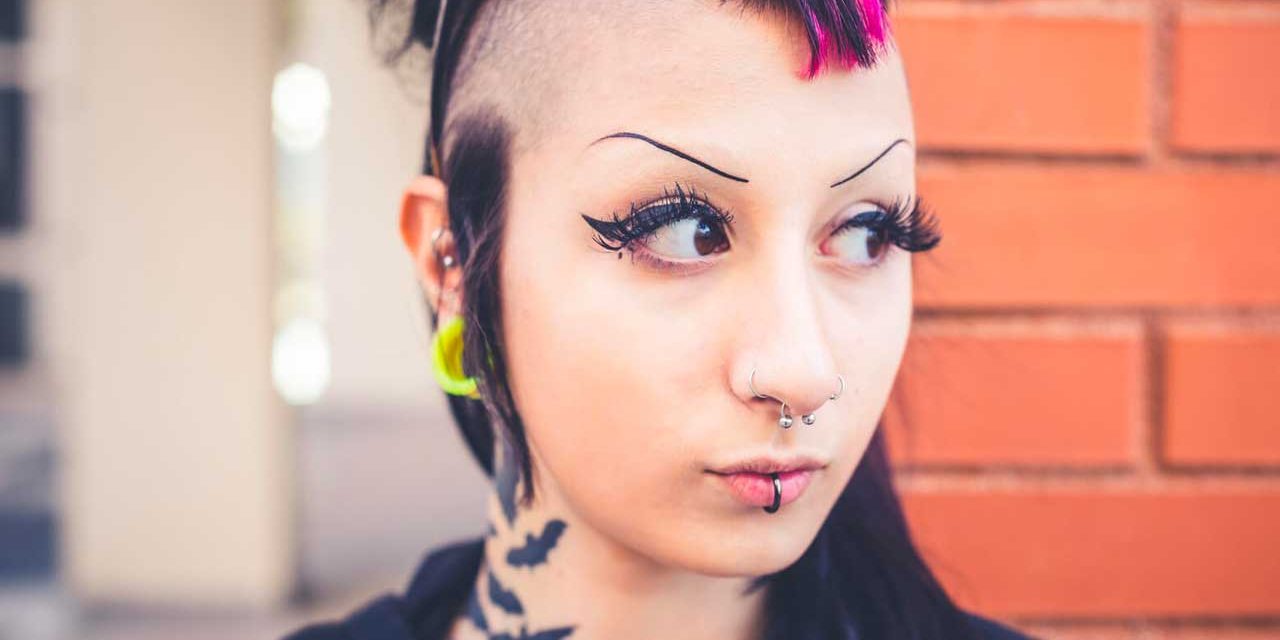 Onyx Path
Publisher again. They are the guys behind the whole World of Darkness thing in the 90's. That emo guy you avoided, he played that.

Holy crap, what an OT! Thank you, and I look forward to reading more from all of you people .
Reactions: Li Kao
OP

We already beat the post count of my last PnP RPG thread. The sky is the limit
Reactions: Swenhir

WoW, you've a lot of work into this!

edit: Why the eyes? That was 100% meant as a compliment. I like the write up. It's funny, explains things and it's entertaining.
Reactions: Li Kao
OP

ISee said:
edit: Why the eyes? That was 100% meant as a compliment. I like the write up. It's funny, explains things and it's entertaining.
Click to expand...

I genuinely didn't know how to take it (in a good way, there was no offense in any case). It's a fine line between the jokes, the rushed OT that needs to be a little helpful but can't take my day to create, that I wouldn't be surprised if somebody found it frankly lacking.
Reactions: Swenhir and ISee

Li Kao said:
I genuinely didn't know how to take it (in a good way, there was no offense in any case). It's a fine line between the jokes, the rushed OT that needs to be a little helpful but can't take my day to create, that I wouldn't be surprised if somebody found it frankly lacking.
Click to expand...

Your OT is really good and I am saying this unironically. It was fun to read and appropriate for the topic at hand. I share Isee's view .

I was once traveling with this group of mercenaries. One of them was an old wizard, always starring into one of his books, whispering things under his nose, never fully aware of his surroundings. Quiet, inconspicuous appearance but always ready to share interesting trivia.

But I digress, while exploring a dungeon we stumbled upon a door and while peaking through it we found a room full of nasty goblins, Our Wizard had an idea how to solve the goblin problem easily. I was supposed to open the door on his command, he would prepare one of his mighty spells and after casting it we were supposed to hold the door closed.
The party prepared, the wizard start mumbling and his fingers painted strange signs into the air. "Open the door!" he screamed and I reacted promptly.
"Close the door!" was his next command and our man at arms slammed it close. The next thing we heard was "Fireball!".

Time slowed down and I swear I heard the wizards voice arguing with another creature. Not a god, more like the fabric of existence itself.
"No, I meant to say close the door followed by Fireball." said the wizard.
But the eternal voice answered: "Good for you, but that's not what you said, now did you?"

Next thing I know was a wave of fire hitting me, pressing every last bit of air out of my lungs and throwing me around like a puppet and knocking me out.
I'm no longer traveling with wizard and especially not this one.
Reactions: Li Kao and Swenhir