Wow, holy smokes.
That sure took a turn.

Parsnip said:
Wow, holy smokes.
That sure took a turn.
Click to expand...

Yeah. Its a shame since he actually had a chance for becoming a better person.

RIP Alec
Aquaria was one of my favourite games, I never got to finish it though. Maybe it's time to do so.

edit: I am not sure what happened. But did he commit suicide?

Yeah people usually don't handle public shaming that well, no matter what the actual shaming was about. Throw that on top of mental illness and it really is dangerous.
Reactions: Li Kao, InquisitorAles, NeuralProxy and 4 others

Man this is a failure of fucking society from start to finish. What he allegedly did, t how he did it, why he did it, how the people involved felt they had to keep it hidden, how it was brought to light on social media and how it ended (and most likely how the “victims” will be attacked on social media, you can bet your ass).

and this one is progressing nicely aswell, (didnt really expect this kind of compad when i originally saw it)

It seems as though in the social media era, we have become increasingly prone to view people as one thing. In our worldview, a person in question is either all good, or all bad. But in reality, people aren't just one thing. They can be both bad and good, and also the product of their genetics, their epigenetic expression, their parents, their schooling, their environment, and a multitude of factors.

Does that absolve people who abuse or hurt other of all responsibility for their actions? No, of course not, but it surely does make things a whole lot more complex than people want to think. It's easy to think in black-and-white, it's much harder to recognize the guilt that society shares when someone "monstrous" is found in its midst.

And not only do we feel more prone to viewing people one-dimensionally, we also seem incredibly prone to inserting ourselves into situations that we have no ability or knowledge to handle. You can show support to people who say they were victims of some kind of abuse or pain without getting involved much beyond that show of caring. Because almost none of us are actually equipped to handle dealing with these situations beyond some token words of support. You're not family, you don't know these people (victim or abuser). You're not licensed psychologists, you don't know how to deal with these people (abuser or victim). You're not forensic scientists, you don't know how to evaluate the veracity of evidence for or against these people.

It's bad enough when you have to listen to your Aunt Ethel talk about some family crisis that she doesn't understand. It's practically mind-numbing hearing people on the internet spout off shit about a complex topic that they have absolutely no qualification to discuss.

It was a different situation, but I felt like I wanted to bang my head against a cinderblock during the Etika drama when people were saying "MeNTaL iLlneSS dOesn'T mAke YoU sAy hATEfuL tHinGs, iT juST rEveAlS whO yoU aLwayS weRe."

And it's like, no? Mental health issues absolutely do make you do and say inexplicable things that go against what you believe in. Anyone who has dealt with mental health issues themselves or with close family members knows that's true. If you don't know anything about brain chemistry and psychology, shut the hell up when those topics come up, and refer people with problems to licensed or trained professionals.

If you know someone or are yourself contemplating suicide, call someone and talk to them please. The National Suicide Prevention Lifeline (1-800-273-8255 (TALK)) for the USA, or check the The International Association for Suicide Prevention's Global Crisis Centre Directory, or The Befrienders for global phone lines and chat rooms.

I spent a long time writing this post, and maybe it'll offend some people's sensibilities, in which case I'm sorry for that. But I'm just tired of reading about people ending their lives because they were failed by the society they were born into from the first breath they took.
Reactions: Virix, Mivey, DeejayDoom and 11 others

Deques said:
RIP Alec
Aquaria was one of my favourite games, I never got to finish it though. Maybe it's time to do so.

edit: I am not sure what happened. But did he commit suicide?
Click to expand...

Possibly that or because of chronic depression,
OP 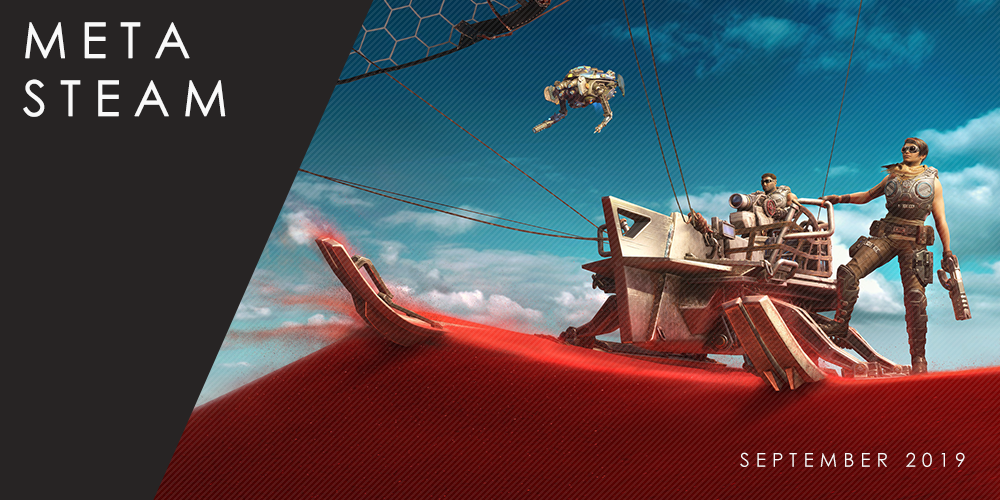