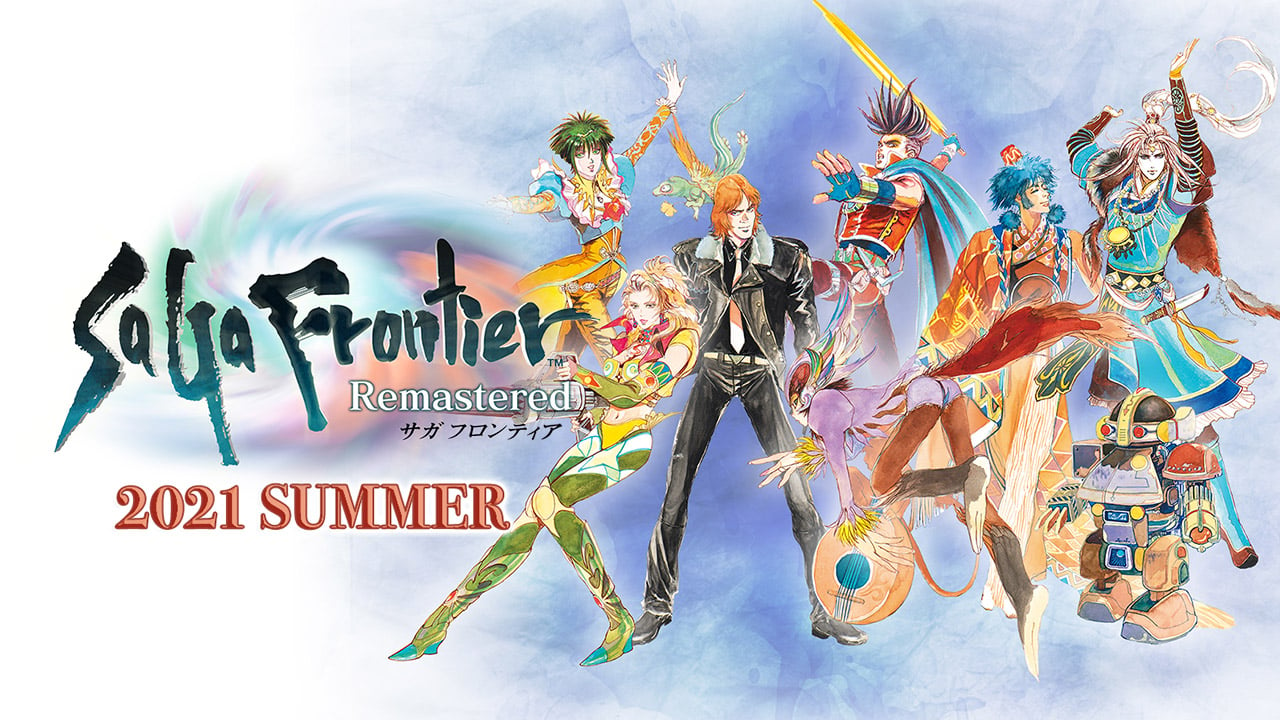 The 1998 PlayStation® classic is back: SaGa Frontier is being remastered for PlayStation 4, Nintendo Switch, Steam, iOS, and Android – launching in Summer 2021!

The team of eight have returned – now with Fuse added as a playable character!

Choose your favorite character and embark on your own unique journey.

Each of the eight characters have different goals and endings. Your choices will affect how events unfold using the Free-Form Scenario System. This in-depth system will allow you to manipulate and expand a story all your own.

With beautiful graphics, as well as the addition of new events and features, SaGa Frontier Remastered is an experience not to be missed!

*Note that this game features English and Japanese text ONLY.

Pessimist me: Where's the question mark at the end of Asellus' sentence? Squeenix's localisation at its best /s
Optimist me: Hopefully that screenshot is not from Release Candidate build, and they will do another editing pass.

I never played SaGa Frontier, so this goes on the list.
Reactions: prudis

I'm interested, but this screen is all kind of revolting, on every level.
Reactions: Kvik and lashman

Li Kao said:
I'm interested, but this screen is all kind of revolting, on every level.
Click to expand...

With all the resources Squeenix had, would it kill them to hire a UI engineer to specifically work on the PC interface? This mobile UI shite ruins the experience for me.
OP

These aren't like-for-like comparison, but...

AI upscaling is fine in most cases, but I'd rather have integer scaling.
Reactions: Jim_Cacher, Li Kao, ExistentialThought and 2 others

No regrets only Drip now

Preordered it on GMG with the store credit I got from my Bloodlines 2 refund. Maybe it will make me go back to Scarlet Grace and be more likely to pick up the 2 and 3 remasters
OP