There will be no recollination of the partisan divide in America for a long, long time. It'll be at least a full term of any rational presidency before I'm willing to even CONSIDER hearing 'Red State/Conservative America's' thoughts or feelings ON ANYTHING.

I'll never forgot hearing the nastiest FUCK, who I hope is suffering personally/physically, crowing on conservative radio in January 2017 that it was conservatives time and it was payback time against liberals/democrats and 'their turn to suffer'. They don't see anyone else except their circle of other people as human.


https://www.nytimes.com/2020/03/19/us/politics/coronavirus-heaven-frilot-mark-frilot.html
Memes and eye rolling while 10,000 die in my state, my loved ones at risk. No sympathy or pity from me, I'm fresh out. You say that I'm not human, then your not fucking human.
Last edited: May 21, 2020
Reactions: crimsonheadGCN

That's an Old One, they are cool !
When it's a GREAT Old One, yeah, shit is hitting the fan.
Reactions: crimsonheadGCN and lashman

I simp, therefore i am

Today is a bridge day between a national holiday and the weekend and because work demands at least one IT guy always be in office i've been working today as one out of three people in this building.

Thus, i got some minor work done and spent the rest bingewatching anime.

I simp, therefore i am

"Are you here to clean behind the fridge or fly the spaceship?" 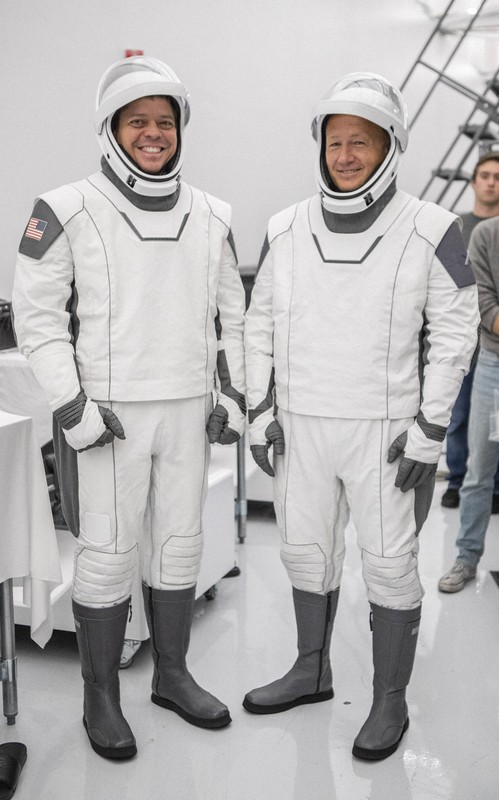 edit:
...And launch scrubbed because the weather wasn't right and wasn't going to change in a reasonable timescale.
Last edited: Wednesday at 9:19 PM

This bit where Neo runs up the stairs (0:51) is remarkably similar to the staircase that you go up at the start of Half Life 2 when the Combine are after you.