I should read the comic book
Reactions: Firewithin and Pommes

Bonfires Down said:
Locke & Key trailer is up. I’m hype.
Click to expand...

Trailer looks good. ive been looking forward to this since fox never picked this up


Li Kao said:
I should read the comic book
Click to expand...

you really should. its fantastic and one of my favorite series.
Reactions: Bonfires Down

I'm not a comicbook guy but even I loved Locke and Key!
Reactions: Firewithin and Bonfires Down

Finally got around to watching Once Upon A Time... In Hollywood. I really loved it. I would maybe go as far as calling it my second favorite Tarantino movie after Pulp Fiction and before Jackie Brown.

I can totally see how one can dislike the movie because it doesn't really have a plot. It rather is different episodes out of a slice of life of an actor in his midlife crisis and his buddy. Which might not be what your looking for in a movie by Quentin Tarantino. It's not even that gory compared to his other films.

But I really loved it. It looks beautiful. The soundtrack is great. The sets look good. The acting is great. Especially as expected by Leo DiCaprio and even more so by Brad Pitt. The scenes themselves are shot so damn good. For me it is a movie that you have to see to really understand because describing it makes it sound bad. Because there are scenes in it that only makes sense if you know a bit about the history of the real persons portrayed. For example there are scenes about Margot Robbie as Sharon Tate just going to town, buying a book and going to the cinema. Other scenes showing her being just a good person who is helpful to people and nice in general. Since the real Sharon Tate and her friends were murdered by members of the Manson family you expect the gut punch of seeing her getting killed. Which in this movie never happens. So the scenes don't really serve a real purpose for the movie. But that also plays a bit into the title because it is fairy tale with a happily ever after.
The movie just had me in everything it did. Also probably the first Tarantino movie without the n-word.

But jesus dude, tone it down with the feet.
Reactions: Firewithin

Gone Girl. Excellent movie, but the ending was a bit awkward.


With so many camera's in that guys house, it's very unlikely that Amy wasn't filmed acting normal 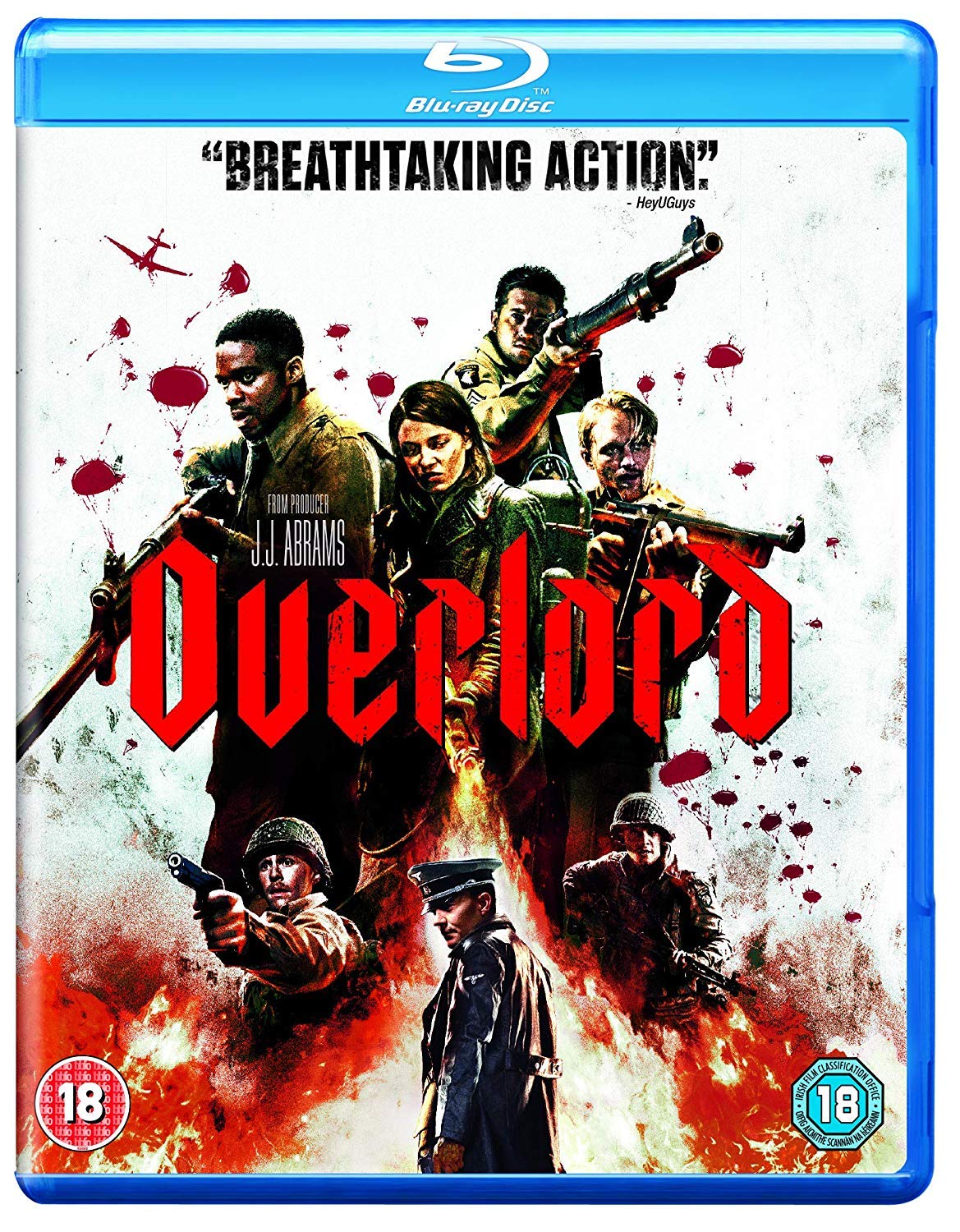 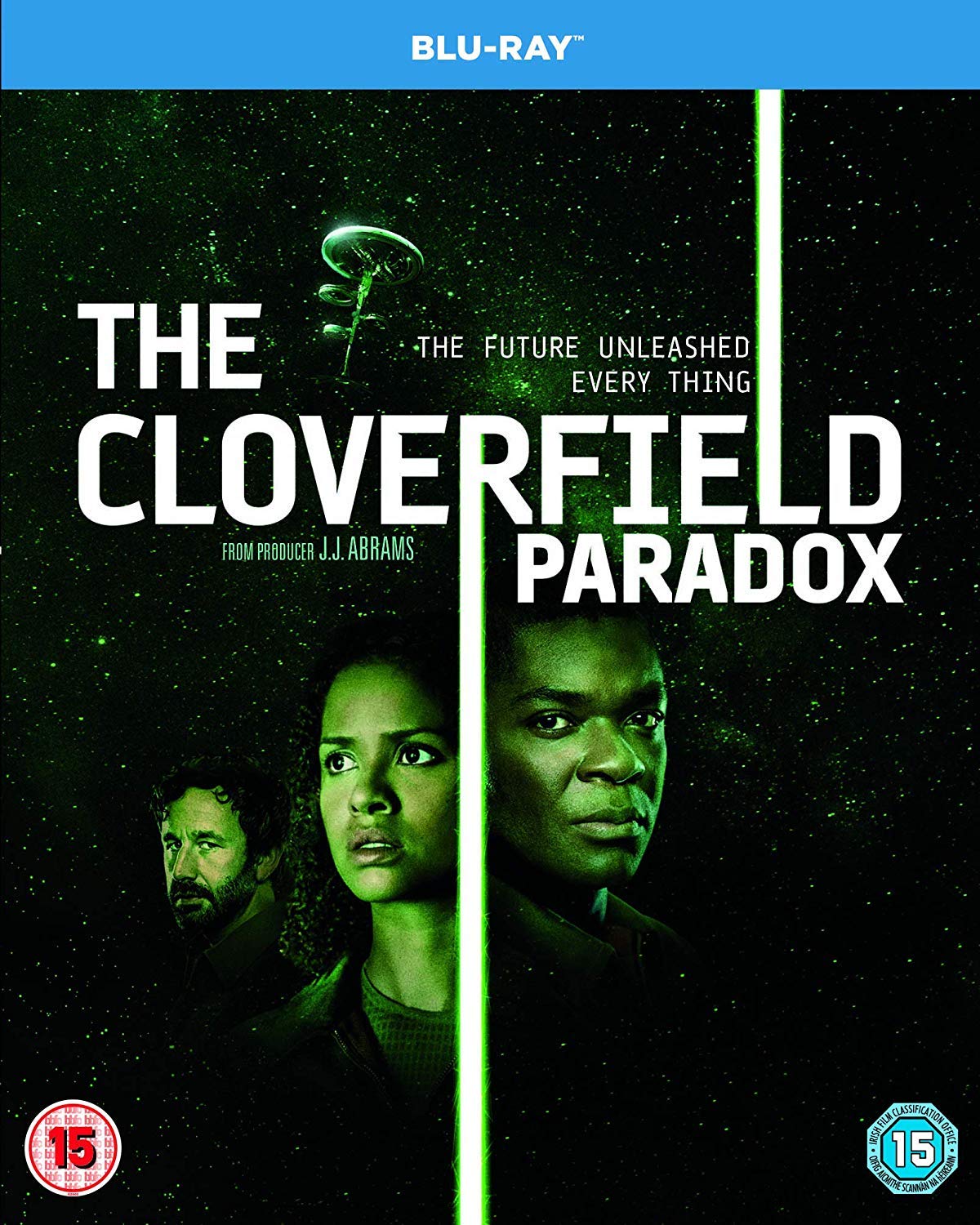 Annihilation - I liked this a lot. The idea of the Shimmer being this perpetually expanding zone on earth where people are disappearing and weird shit is happening is a terrifying concept for a horror movie. It made me think about how people would be freaking out if such an event were to take place in reality, and the aftermath that would follow. I guess what little disappointment I had with this film stems from them not taking the weirdness of the Shimmer to more extremes. For example, I had the bear scene spoiled prior to watching it so I was kinda letdown by the lack of hostile creatures throughout the film. It's not the film's fault, Maybe if I hadn't known about the bear I would have been satisfied because that bear scene was weird. But, I still feel they should have included weirder stuff. Ending was both great and bad.
I liked the found footage of her husband in the lighthouse and her encounter with the alien that was mimicking her movement. I disliked the scene where the psychologist disintegrates into a bunch of light before forming that alien... That was sorta cheesy. And I also feel the ending would have been better if they shimmer hadn't been destroyed. It's similar to my feelings on the film adaptation of the Mist... Why resolve it? The film would be better if the world was still fucked at the end.
Midsommar - BORING. What a massive disappointment. I was a fan of Hereditary so I was bummed that I disliked this so much. This film is basically a ripoff of the Wickerman (and does it worse) while not introducing anything new to this type of story. It also rehashes a ton of Hereditary stuff such as the genetically disfigured child (which serves no purpose in the story), tons of naked people, smashing heads, characters shrieking all the time, pagan ritualism, and a similar ending scene. Worst of all however is how boring it is. Nearly 2 and a half hours and like the first hour and a half is the most boring shit where nothing really happens. So dull. And when the horror stuff begins to pup up more frequently it's just a rehash of the Hereditary stuff except like 1000x less scary. Don't waste your time watching this.

The Kipo animated series on Netflix is great, y'all should give it a watch.
The art style may not be appealing at first but it grew on me :3

Need to watch Locke and Key down the line as well.

Anyways Witcha is next after Kipo, need to get to watching that already XP

A daily reminder to give the Kipo animated series a watch. It has such amazing style and personality to it.
It helps that the show's music is handled by some of the people that worked on Spiderman: Into the Spiderverse.
Reactions: Spamlynguist
You must log in or register to reply here.
Share:
Facebook Twitter Reddit Email Link