I might've posted these before, but whatever drunk again. Here is some chill tunes.

Intro is so good

EdwardTivrusky said:
Calexico, good choice. Always loved Giant Sand and the offshotts from them. An amazing bunch of musicians in those crews.
Click to expand...

Yeah, Giant Sand's great. Saw them live in Vienna a couple of probably 15 or more years ago, got to chat with Howe Gelb and I think one or two of the other guys (it was the "Danish" version of the band). Nice people, great music.

dummmyy said:
Long song, but this version of this song live is so cool to me!
Click to expand...

I was thinking "how long could it be?" (as Ive experienced people calling 5 minutes "long" ) -- but yeah, 24 minutes, not bad. I liked longer songs for a while, some of my favourite bands tend to make longer songs... the longest I can think of right now is 51 minutes ("Heathen" by Wyrd). There are surely longer ones, too. At some point the definition "song" might become questionable, however
Reactions: dummmyy and EdwardTivrusky

I was sure we'd had Wagakki Band posted before but a quick search says nope so here's some awesome...

I only found out about these today!? Paradise Killer B-Sides with these two vocal bangers!
Want some summery feels, these got you covered!

Crosspost that into the soundtrack OT on Gaming side, Eddy!

I'm obsessed with Bobby Brown Goes Down by Frank Zappa these days. The music is great and the lyrics, the lyrics, fire.

Oh God, I am the American dream
I do not think I'm too extreme
And I'm a handsome son of a bitch
I'm gonna get a good job and be real rich'

Randomly thought of this today... It's been a while.

New album by German punk rock legends Slime. With a new singer, they open a new chapter, hence its titled "Slime 2" (their first album back in 1980 was titled simply "Slime 1" )

EdwardTivrusky said:
I was sure we'd had Wagakki Band posted before but a quick search says nope so here's some awesome...

I was sure I'd posted them before!

I don't think there has been any Nemophila in this thread yet though!

They're a fairly new super-talented japanese all-female metal band.
I don't like all of their stuff, but I absolutely love their newest song.

Man, i ALWAYS forget about this fukin' band LOL
Reactions: LEANIJA and lashman

Yeah, while theyre great, theyre not constantly on my radar either; I get reminded they still exist only whenever they release an album every couple years.
I first listened to them about 20 years now, when they released Source Tags & Codes – such a good album


I have a few of their records but didnt really follow them for a couple years, until with Spotify it became so much easier to just listen to anything new coming out. Before, I would buy everything I was interested in – nowadays while I still buy stuff, its generally only those records I enjoy a lot. I might buy this new one.

Btw, Spotify doesnt have the EP The Secret of Elenas Tomb from 2003 or 2004 that I have, there was a great song on there. ("Intelligence")... but its on YouTube:


theyre grindcore, so maybe not for sensitive ears, but jeez they are good.
Reactions: lashman

5:50? unless that's their entire discography - that's not Grindcore!!!

lashman said:
5:50? unless that's their entire discography - that's not Grindcore!!!

its a video consisting of three songs
Reactions: lashman

LEANIJA said:
its a video consisting of three songs
Click to expand...

Turn on CC for english captions.

One of my favs 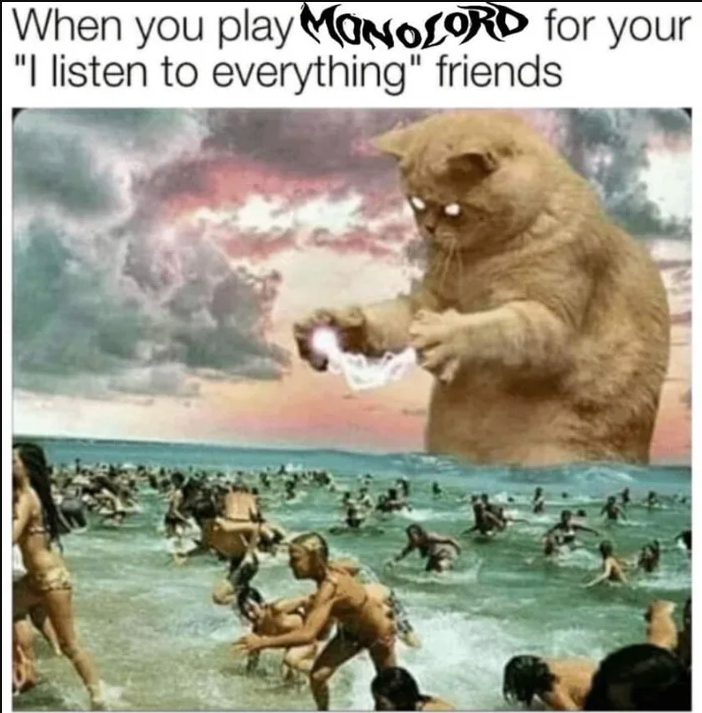 Looks like it's been 3 years since i last posted Electric Wizard. That's not right.

All these years later and it's still one of my favorite albums. Funeralopolis is just immense, i love it.
Reactions: Stevey, dummmyy and LEANIJA

Random mix of things I discovered lately via YT music.

Great album that more people should listen to.

A full week with no music :O

Pellek has been making anime rock covers for like 9 years and was asked to make an OG opening track for an anime earlier this year. Good work fella.
Last edited: Aug 27, 2022

Great memories of when this released.
Reactions: LEANIJA and lashman

Re-listened to Future Days by Can recently. Still feels and sounds futuristic even now, almost 50 years later. Or rather, it feels like being teleported back into a time where a promised bright future is still on the horizon.

Just watching a VTuber sing this in karaoke. She loves this track.
Reactions: dummmyy and lashman

Ophelia sang this on her "Road to 10k" karaoke stream, totally unexpected but apparently it's one of her favorite shows.
I couldn't find the "original" original so this will do.

There were two amazing karaoke tonight and both were awesome for different reasons.

Okayu going for it!

The Manic Street Preachers - a left-wing post punk/alt rock/power pop band from Wales - has released their 2001 album "Know your Enemy" in a newly mixed + remastered form.

This album was my introduction to them when it came out and I still hold it dearly. However, when it came out, it has been criticised for being too unfocused and underproduced, and both these points are being adressed with this release. It is now being presented as originally intended, as a double album, where both halves are more focused and better-fitting together. It comprises a more mellow side, titled "Door to the River", and a more livid side called "Solidarity". It flows a lot better with this sequencing and the addition of some extra tracks; and it packs more of a punch (or simply said, it just sounds better) with the new mix.

I highly recommend it

One thing to note: they put extra tracks on it: alternative mixes on disc 1, b-sides on disc 2, demos on disc 3. If you just wanna listen to the album itself, the songs 11-14 & 27 onwards are the bonus tracks.

... and in total contrast we have Holy Coves.


Cant wait for the new album 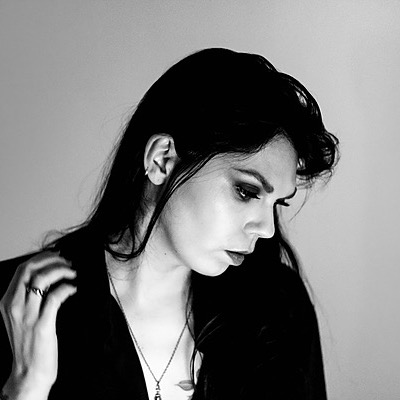 Linktree. Make your link do more.