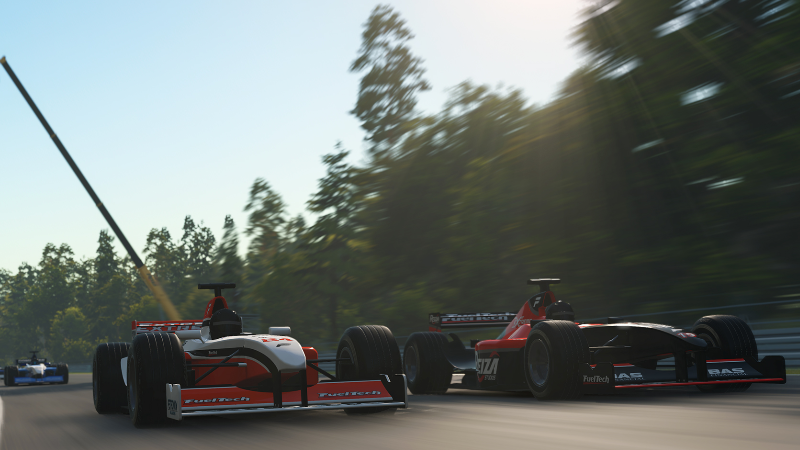 Hockenheimring is now available! Host of the German GP 37 times, the Hockenheimring is one of the tracks with the richest heritage in the world of motorsports. Historically known for its bygone classic layout with long straights through the surrounding forests, the track was reformed for the...

Gee, I wonder what game this is inspired by. It looks pretty neat though! Especially if you like that sort of asymmetrical PVP 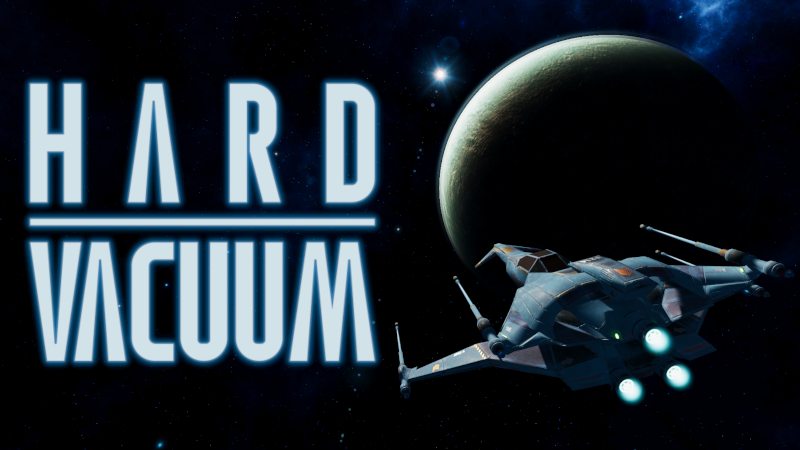 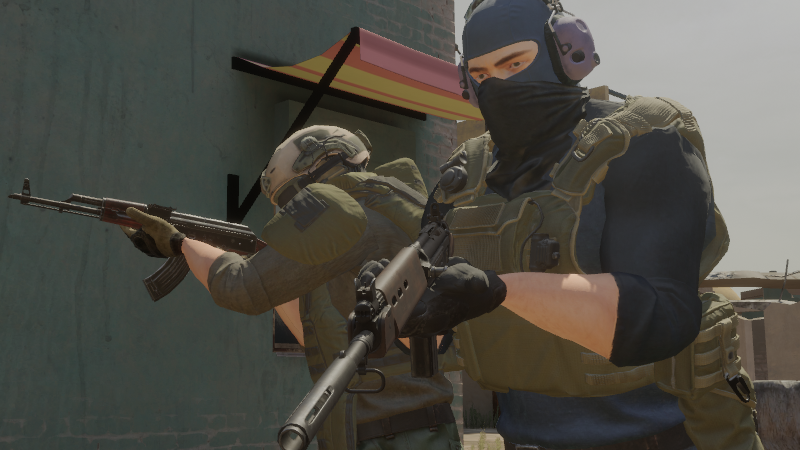 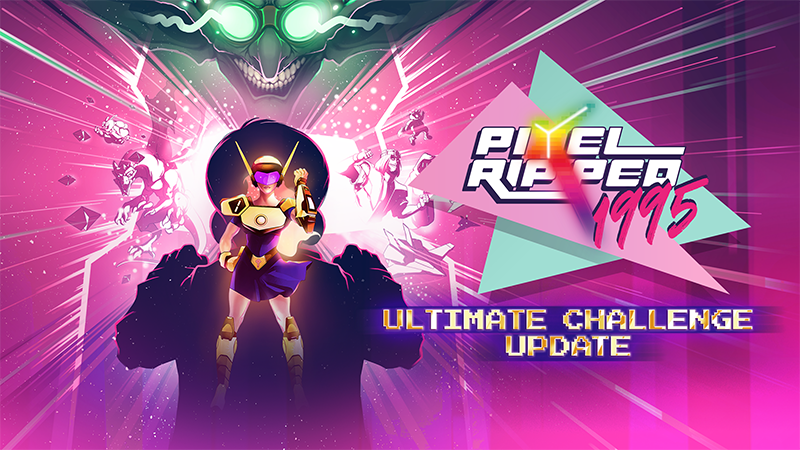 Hardcore Mode: Test your skills across all six levels a new difficulty mode with tougher enemies and challenges! Golden Cartridges: Find hidden collectables spread across all levels to unlock super-secret content! Rumor has it that something special might happen at the end of the game... New...

Have to guess this will come to PC, Vader Immortal was initially pimped as Quest exclusive too.

OMG my Index order says it will ship in 2 weeks!

Joe Spangle said:
OMG my Index order says it will ship in 2 weeks! In addition to availability on Windows 10 and Xbox Game Pass for PC (Xbox Game Pass for PC is currently in Beta), Microsoft Flight Simulator will also be coming to Steam on August 18. We are thrilled to announce that Steam pre-orders for the Standard, Deluxe, and Premium Deluxe editions of... 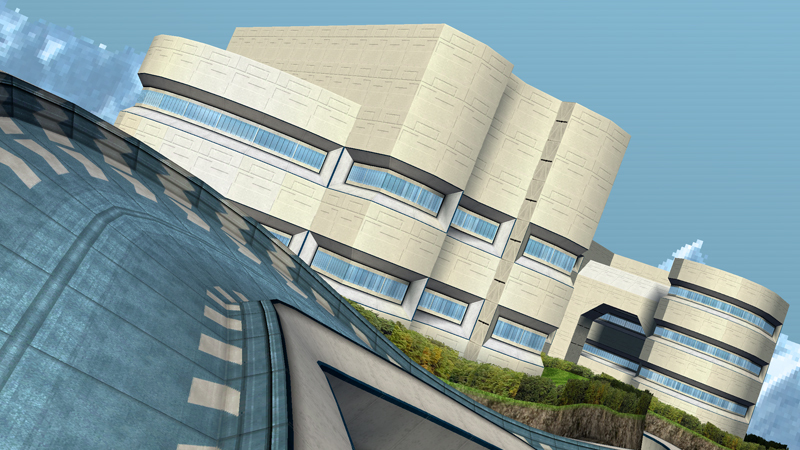 BallisticNG 1.2.1 is now available. This update focuses on reworking the precision runs with a new simplified time attack design and opening them up to custom tracks! Precision Update Removed scrape medal reduction mechanic. The mode is now based on time only with bronze, silver, gold and...

Together with the release of Onward on the Quest we’ve pushed out a massive patch (v1.8) for PCVR platforms such as Steam and the Oculus Rift.
Version 1.8 upgrades Onward to fully utilize Unity 2019 and the Universal Rendering Pipeline that is included with it, which has allowed us to optimize the game’s performance and prepares us to expand upon the game in the future. Because the game now uses Unity addressables it only loads assets that are being used, drastically reducing memory usage and game load times. Adding to the performance improvements is the fact that Onward now directly compiles to native code.

These changes are great, but do mean that we’ve had to temporarily remove a number of maps: Turbine, Abandoned, Snowpeak and Jungle will return in a patch that should come soon. It also means that custom maps made for older versions of Onward will no longer launch, and so we’ve temporarily removed access to the Workshop until we can work with map authors to upgrade their maps for this new update, and the Unity rendering pipeline. They too will return in an upcoming patch.

On the graphics front we’ve added a couple of new options for players who wish to push the graphical fidelity further: you can now enable bloom and simulated depth of field. Furthermore, we’ve improved the lighting in various areas of the game, and implemented dynamic lighting effects. Many more improvements can be found in the full patch notes below.

We’ve also upgraded the audio assets in the game: each weapon has new audio associated with it, and features different sound depending on whether it’s used indoors or outdoors, whether it’s close or distant, and whether or not it’s silenced.

Gameplay wise we’ve made a number of noticeable changes. To name a few of the more important changes: the default length of a match round in Onward’s core game modes has been reduced by a minute to increase the overall pace of matches, sprinting with the shield out has been disabled, and the shotguns have been buffed and their pellet spread slightly reduced.

The AI has seen some major changes as well: we’ve given bots more consistent loadouts, and we’ve increased the performance of the AI to allow for up to 128 bots to spawn in a Hunt. Make sure you spend your ammo wisely..!
Click to expand... 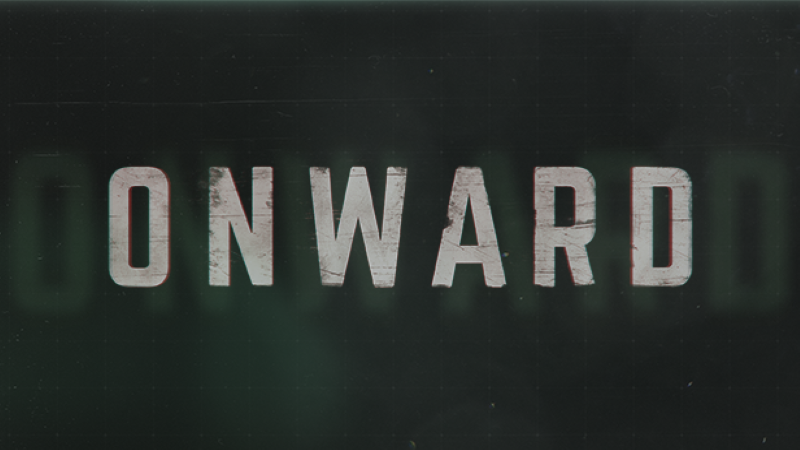 Hello everyone, We’ve been listening to the feedback on the PCVR 1.8 update we launched yesterday, and I understand the frustrations you’ve shared with us. The focus for the update was not only to facilitate the launch on Quest: we’ve also implemented an enormous amount of changes under the hood... 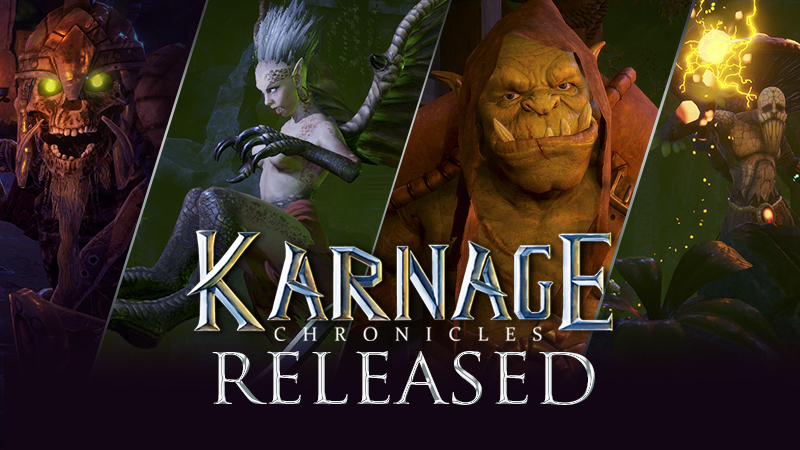 Hi everyone! It finally happened, after a long time in Early Access we are now doing a full release of Karnage Chronicles.

5 New Things We Announced This Week About Star Wars: Tales From The Galaxy's Edge - ILMxLAB 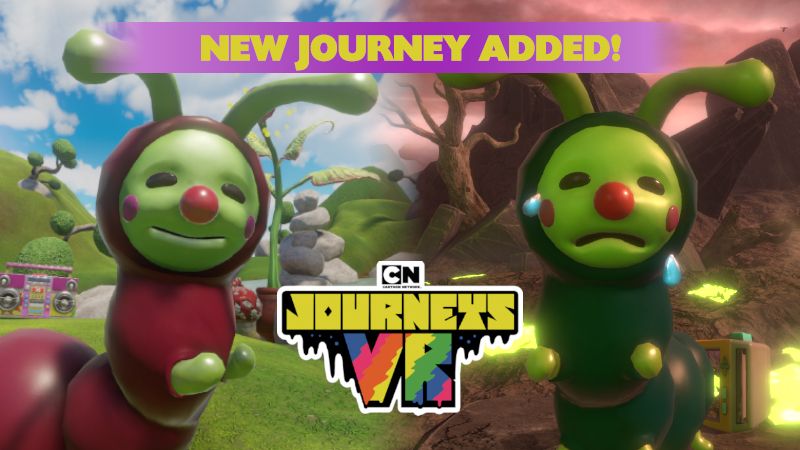 Visit two capadildong caterpillars in mirror opposite dimensions. If you befriend one, you will isolate the other. Plus more content & features!

Fun updates in the hardware survey:

Also Index is doing rather well considering it's price, as the third most popular headset: 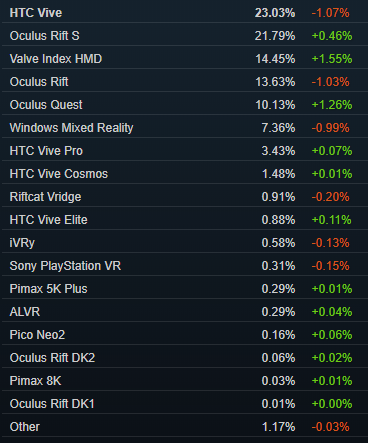 It was too damned hot in ye olde Europe this weekend to do more than the tutorial, but it controls so nicely.
Also, "now take control of the ship" = Oh, yes!
Reactions: Alextended

Terminator: Resistance is getting some form of VR support.

I wonder if this is VR-compatible story DLC or whether they've created a version of the campaign that works in VR. There are a number of design elements in the game that would arguably need reworking to be comfortable in VR, such as the game opening with a chase sequence where you have to run at top speed or you die. Chase sequences are... not a great introduction in a VR title.
Reactions: lashman
You must log in or register to reply here.
Share:
Vk Ok Blogger Linked In Diaspora Weibo Facebook Twitter Reddit Telegram Viber Skype Email Google Yahoo Evernote Xing Link