I'm going to watch the F1 race later tomorrow. It's at like 6am local time for me and I'm not that dedicated. I'll DVR it and watch tomorrow afternoon.
Reactions: NarohDethan

Last week's race was a awesome start to kick the season off. I will definitely watch the race.

I've been finally playing some F1 2019 which I got in a humble monthly earlier this year.
It's funny how Ferrari is so good in the game but they're somewhat struggling so far.
Reactions: NarohDethan and QFNS

Ferrari messed up their simulations and went down the wrong road design-wise. They'll be working like crazy to get their cars competitive for a few races time.

I'm more into the MotoGP but i've been slacking and barely keeping up with the news. Looks like there's a fair bit of movement in the teams and the Aliens are facing pressure from the Next Generation. lol.

So Myles Garrett got paid.

Ok, good news if you're a Browns fan. Team was a total mess last year so.... best of luck.

As to whether he 'deserves' the money? Of course he does. The suspension he got was never meant to be career ending, nor should it have been. It can be debated if he was justified due his plausible claim that Rudolf said some racist shit to him or if you think its never justified on the field.

I don't expect the season to be cancelled but whew lads, what a wake up to call to any league attempting a non bubble season this year.
Reactions: Pommes and dummmyy

That is fucked up.

Pommes said:
That is fucked up.
Click to expand...

Up to 17 players now. Yankees series with Phillies postponed, Marlins season on hold until next Monday, rumbles of teams voting NOT to go to Miami.

Brewers vs Cards cancelled, team will likely shelter in place and now all eyes turn to the possibility of ANOTHER widescale team outbreak in the coming days.

It is possible to continue the season with the extended rosters that every team has while the affected players recover. But, its the age old question, if you keep replacing the wooden parts of a boat piece by piece over time, at what point does it stop being the same boat? At what point are the Cardinals/Marlins no longer the team the fans were promised on opening day?
Reactions: Pommes

It's a fucking joke they are even playing at all. Baseball was and is insane for trying to have a season during this. Its going to end with every team getting half their roster Corona'd if they don't end it now.

Seems like they where not really prepared for the playstyle/tactic of Bayern. Which is interesting on that level....
Next round will be different.
Reactions: NarohDethan and QFNS
OP

hahaha, I don't HATE the lakers, but I've always been teased for being a Clippers fan in LA, so there's a bit of sweet in their loss for me. I'm an LA guy, so I hope to see them succeed if the Clippers can't. Lillard is ICE COLD, though, man.
Reactions: Phoenix RISING
OP

dummmyy said:
hahaha, I don't HATE the lakers, but I've always been teased for being a Clippers fan in LA, so there's a bit of sweet in their loss for me. I'm an LA guy, so I hope to see them succeed if the Clippers can't. Lillard is ICE COLD, though, man.
Click to expand...

As a Spurs fan, it is illegal for me to ever cheer for the Lakers.

Was he already released from his contract?

Pommes said:
Was he already released from his contract?
Click to expand...

Not yet but supposedly he’s free to walk out right now and Barcelona leadership is scrambling to stop him
Reactions: Pommes

NarohDethan said:
Not yet but supposedly he’s free to walk out right now and Barcelona leadership is scrambling to stop him
Click to expand...

I read somewhere that there is a date until which he could terminate his contract and because of Corona this date has already passed.
But thinking about it I am probably also ok with Manchester City paying the buyout clause of 700 million €

The Monza F1 race was great. More of this please
Reactions: NarohDethan and QFNS

Checo out of RacingPoint, fuck this
Reactions: Pommes

I only care about NYC football, which means I'll be caring about those two teams until the first weekend of Oct.

Giants will go 5-10
Jets will go anywhere between 7-9 to 9-7.
LaMar Jackson gets past the first round but not to the mount on the top of the hill.
That spot is reserved for KC, bc seriously.... 51 fucking points in the superbowl???? They stay healthy... just on another level.
Reactions: dummmyy

Over the past 10 seasons, we have won the super bowl once, been to the playoffs twice, four winning seasons and six losing seasons. Over the past 9 complete seasons, winning percentage of .486, which is mediocre. Doesn't feel like to the average G-men that is been ups and downs, it feels like we've been dogshit. The numbers back that up, as the past five seasons our average winning percentage is .362, or 36%. And that is skewed by a fluky 2016 season. I fully expect to have a 25% chance to win on any given day, which is equal to a 4-12 record over 16 games.

Now how bored do I have to be to root to watch/listen to games were my team has a 25% chance of not sucking..... Bored AF.

Fun race on the weekend, sad that Cyril missed out on his tattoo.

Also lovely goal from the Mexican Sensation overnight in the opening round.


*lol fixed now, kept getting server errors trying to post the streamable, they must have come through all at once!
Last edited: Sep 15, 2020
Reactions: Pommes, NarohDethan and EdwardTivrusky

This is so cool!

I used to have model cars growing up and, past a certain age, I kept 'em in their box and everything. Wonder what happened to them, they're probably in a box somewhere.

bobnowhere You're Missing the 2019 Goodsmile Racing [UWSL][UWSL]Hatsune Miku [/UWSL][/UWSL]Mercedes AMG Petronas car. Shame it's only a fan livery, not real.

I still have a bunch of old Dinky ( Remember them, old UK People ) cars boxed and a few Burago "Collectors" cars my dad got from the points he got at the garage. I'll have to dig them out and check if they're worth anything after ~30 years. Hmmmmm.

I still have a bunch of old Dinky ( Remember them, old UK People ) cars boxed and a few Burago "Collectors" cars my dad got from the points he got at the garage. I'll have to dig them out and check if they're worth anything after ~30 years. Hmmmmm.
Click to expand...

There are a few more hiding behind the Senna stack, 79 Williams, 74 Brabham, 2015 Merc with Lewis waving the flag and a Danny Ric HRT. When we cleaned out my dad's place 4 years ago or so I found his old collection in a dusty brown brief case. All sorts of weird and wonderful stuff in there.
Reactions: EdwardTivrusky

Jets suck and Giants are disappointing.

The jets are just lifeless and seem to actively invite getting steamrolled.

Giants are just disappointing the stuffing out of me. Barkely is out for the year, our QB is Daniel 'Double Agent' Jones toss the ball to the other team at will..... The everyday knife in the gut was that we were AGAIN , one play or two from tying or winning but failed.
Reactions: NarohDethan

At least my Seahawks beat the Pats

What a great game. Huge outing for Newton and Wilson.
Reactions: NarohDethan

1st game at Allegiant, and it's a win, baby! glad the raiders are off to a great start, LOVE Gruden at the helm. WELCOME BACK, CHUCKY!!!
Reactions: warp_ 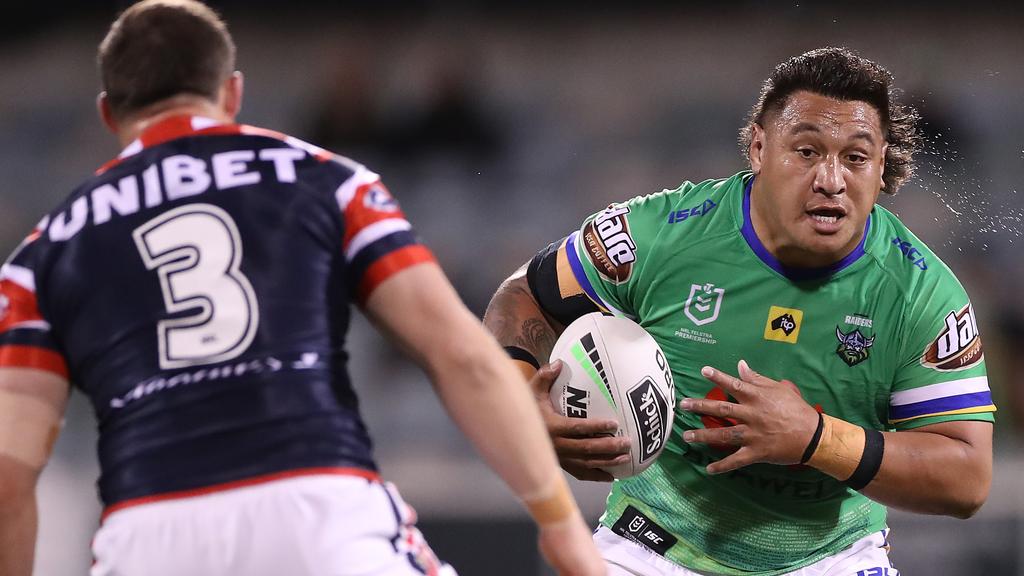 Rubgy League, the real football. No padding, no helmets, just big dumb blokes with terrible haircuts running at each other for 80 minutes.
Reactions: EdwardTivrusky and dummmyy

Thought you were talking about me for a second. Wish i understood and wish it was a little more easily accessible in the U.S.

Because I hate the Cowboys, I cheered for the Seahawks.
Reactions: NarohDethan and warp_

looking forward to tonight, mahomes vs jackson will be a hell of a matchup.

Phoenix RISING said:
Because I hate the Cowboys, I cheered for the Seahawks.
Click to expand...

I was looking for 'the evil is defeated' gif and got a bunch of boobs and ass' gifs. Okay...

you're always welcome in the raider nation, pal
Reactions: Trisolarian and dummmyy

warp_ said:
you're always welcome in the raider nation, pal
Click to expand...

Every Sunday I turn the Browns on

For the first time in a while, theres some tiny hope.
Reactions: dummmyy

Gizmo said:
Every Sunday I turn the Browns on

For the first time in a while, theres some tiny hope.
Click to expand...

Cleveland [NAME REDACTED] and Cincinatti Reds are out of the race. Short series' are exciting...and nerve wracking.