Community The Comics & Manga Thread - From Cape books, to Shonens, to Webcomics, to Shoujos, to Alternative, to Manhwas & more!

Rookie numbers, I got 400+ comics to catch up on
That being said, having read several Suicide Squad issues now, I can confirm Tom Taylor is now in my short list of ‘it’s by him, so I read it’ in the sollicitations. Let’s hope he fares better than the last one, Al Ewing, who while still being in the list, seems to be a little over relied on, diminishing his potential.
Reactions: dummmyy and Tizoc

Catching up on ton of comics can be tiring with so much mediocrity on the market. I mean mediocre, not the worst terrible burn it with fire, just MEH. 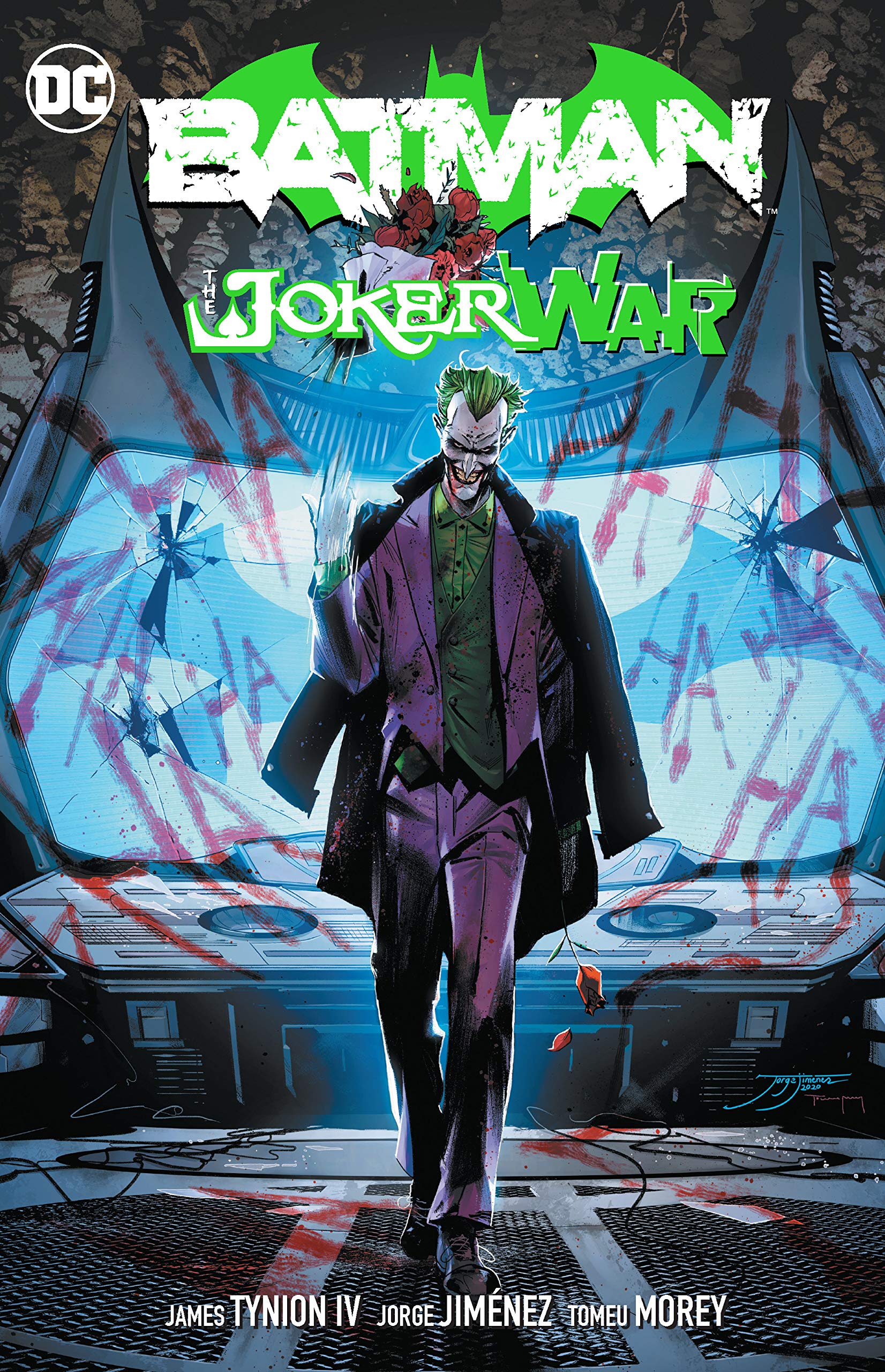 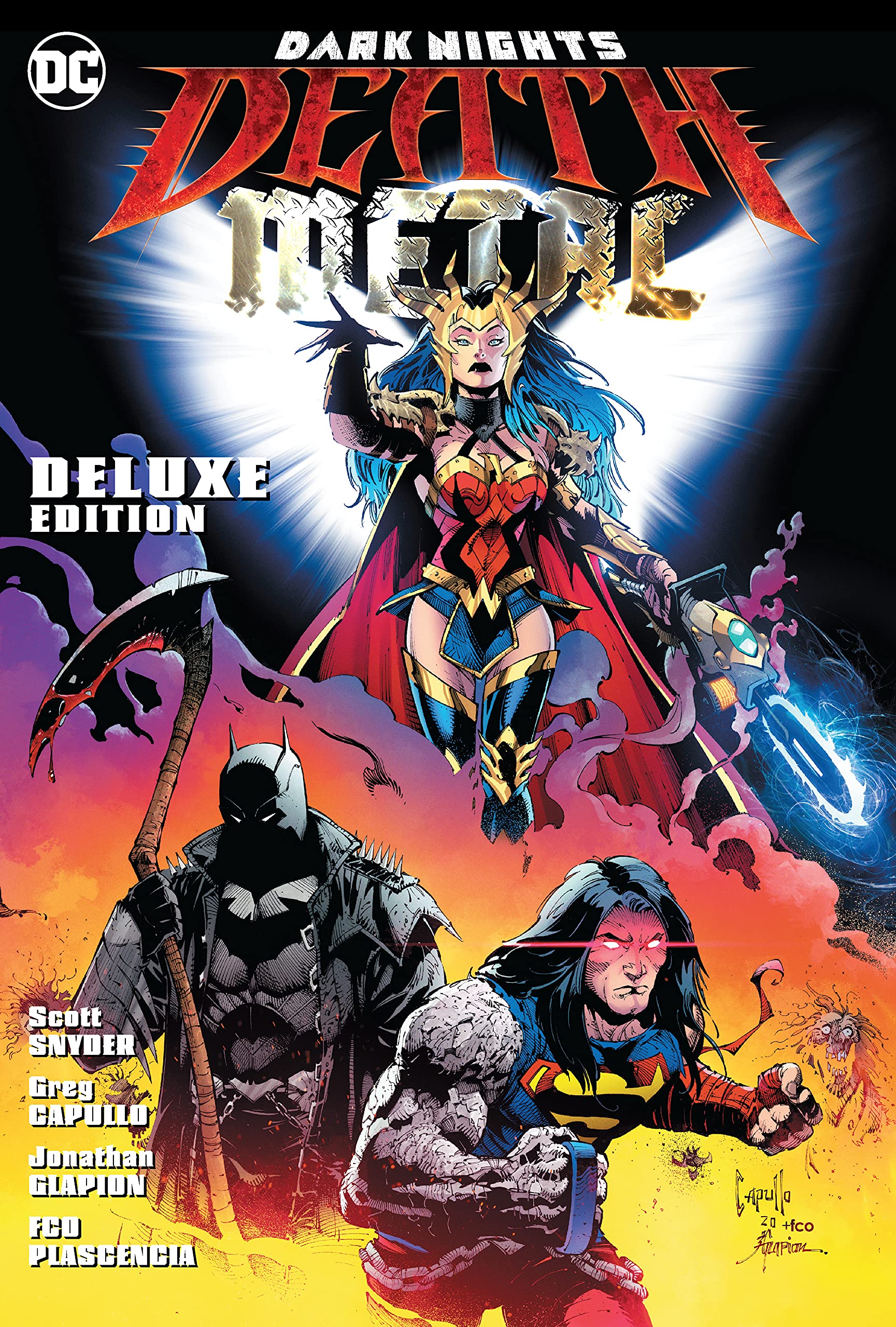 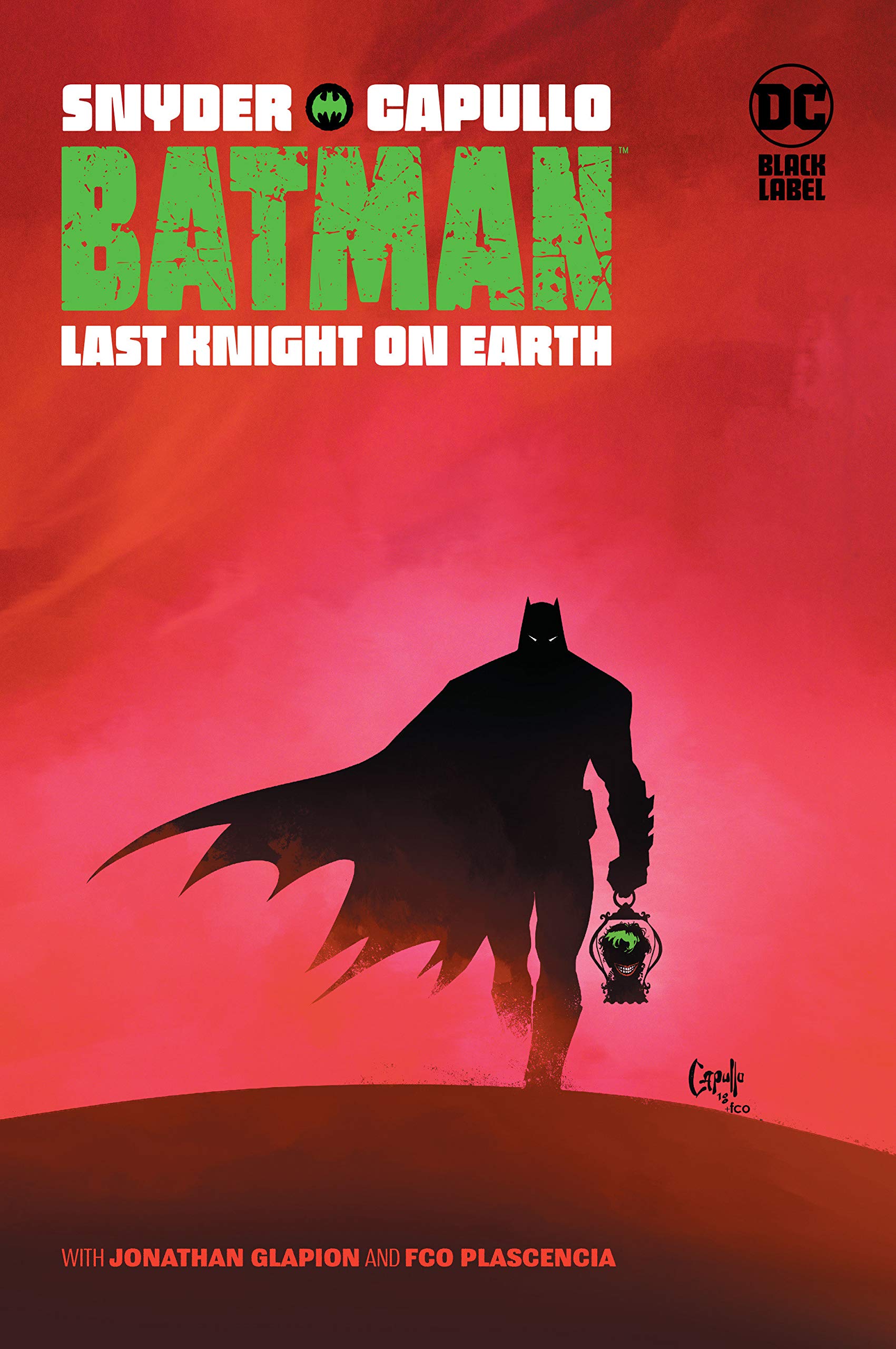 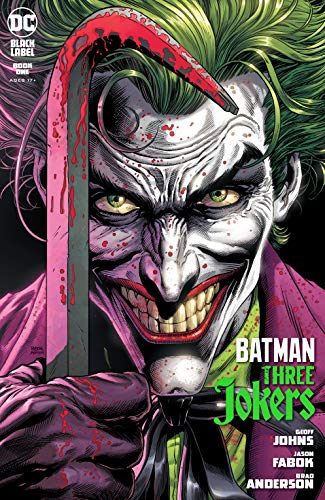 I gotta say though that I'm in a sweet spot right now. Joker War and Dark Nights Death Metal first issues were totally readable, and I'm relatively excited to read Last Knight on Earth and Three Jokers.
Just finished New Gods by Jack Kirby, too and next in line on the oldies front should be Mister Miracle by Jack Kirby, in order to better understand the character, then the recent Mister Miracle by Tom King. 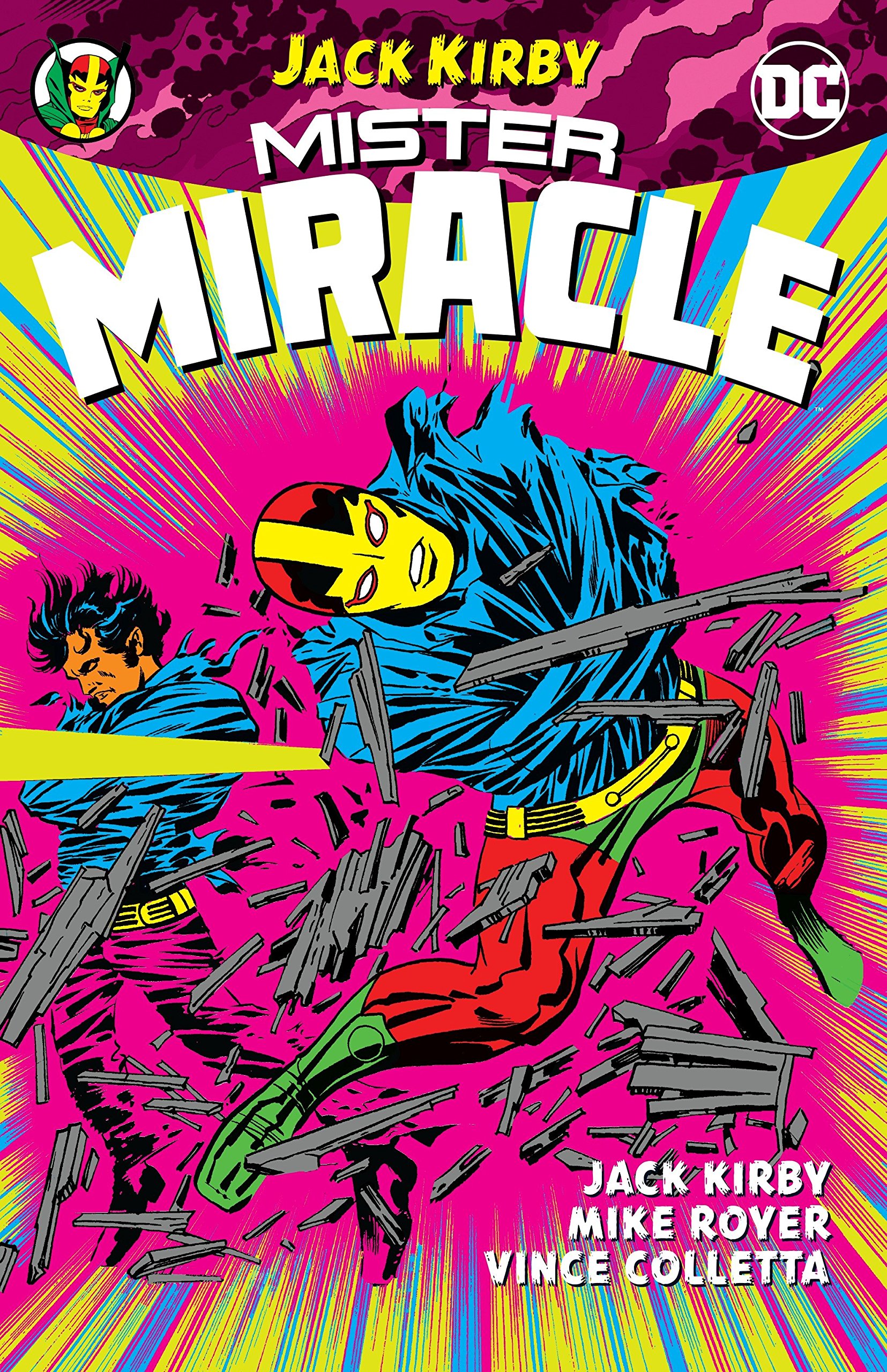 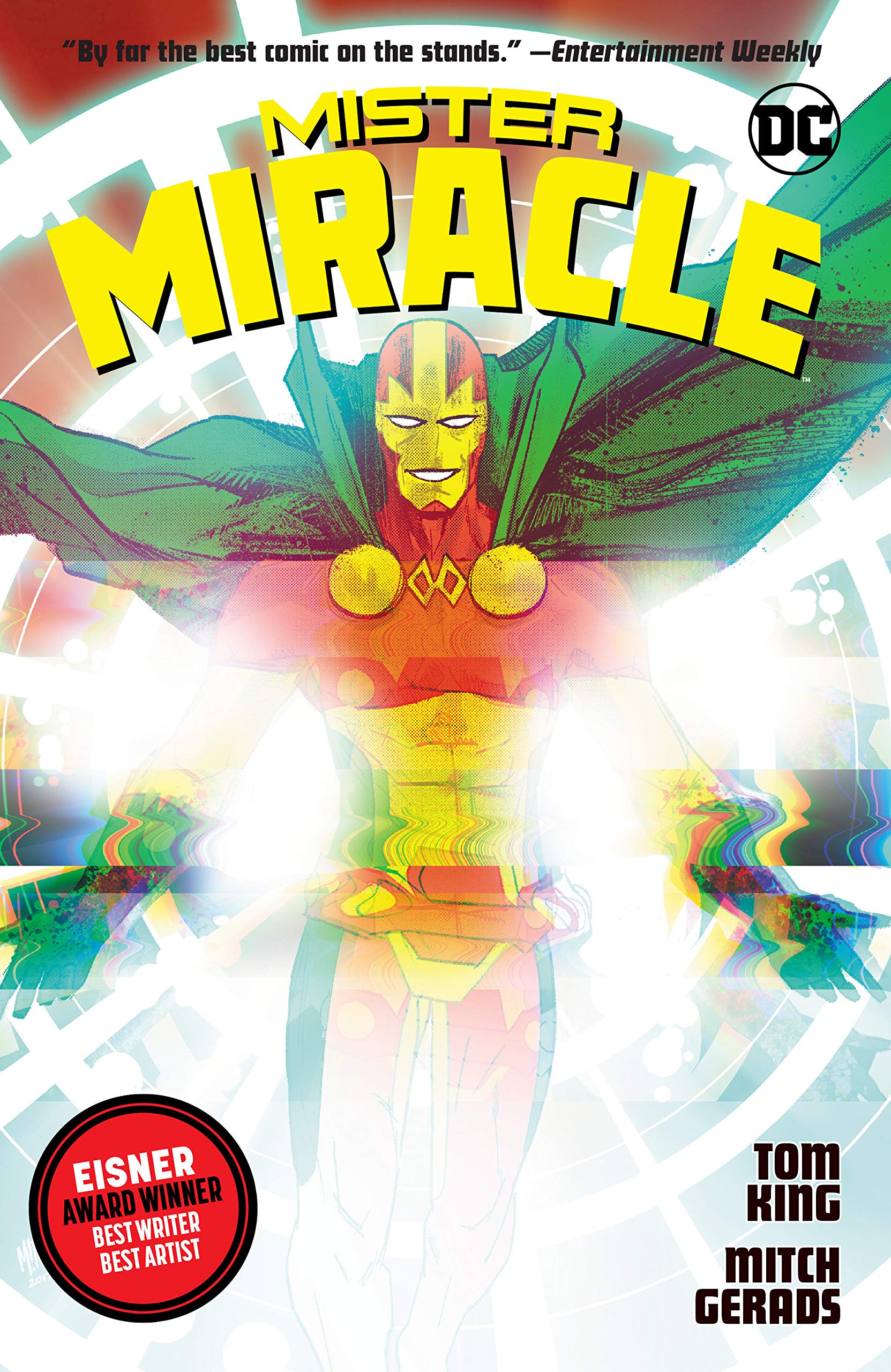 I'm super DC leaning these days though, that's a little surprising for someone who grew-up on Marvel, but damn if most of what Marvel publishes doesn't seem appealing. I just dropped Avengers. I couldn't stand one more line from Jason Aaron take on it. Pure unadulterated liquid shit. Then I spoiled myself on Heroes Reborn and I was so glad I did
I guess the X line is in good shape, but it tries my patience in its own way too. I'm not 15 anymore, I don't love the X-Men enough to read an ever expanding shit ton of books every month. So yeah, they weren't bad, but I parted ways with Marauders, New Mutants and Excalibur (this one was BAD, though), didn't try Cable, and toying with the idea of dropping Wolverine.
Last edited: Jul 21, 2021
Reactions: Tizoc
OP 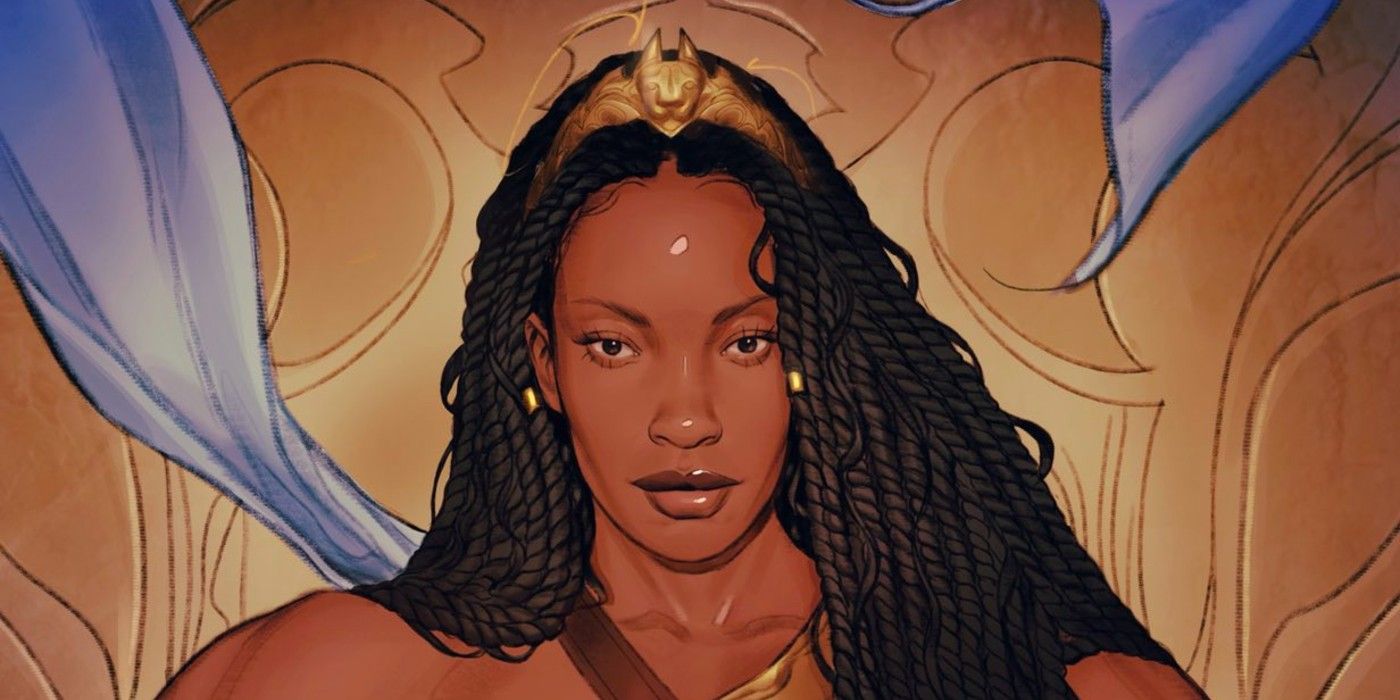 Nubia is a queen in every way, ready to slay.

Yet another series i must wait til 2022 to read T_T
Reactions: Li Kao
OP

Witch Hat Atelier is cute so far, and it's a fun read

Tizoc said:
Witch Hat Atelier is cute so far, and it's a fun read