Community What are you currently playing?

After finishing a couple of games recently i'm now playing:

Gris - Gorgeous art, lovely music, simple to play and work out each incremental change in the platforming. The technical peeps need a shout out for making an engine to let the art shine so much. Good work.

Pikuniku - Fun, quirky platformer that gets a bit tricky at times but that might just be me playing with some beers onboard.

Azur Lane: Crosswave - Simple to play and a good podcast game as you only really need to think when upgrading your weapons.

I really want to try Origin, but I may need something else than a UBI TOWER SIMULATOR to shake things up. We will see. 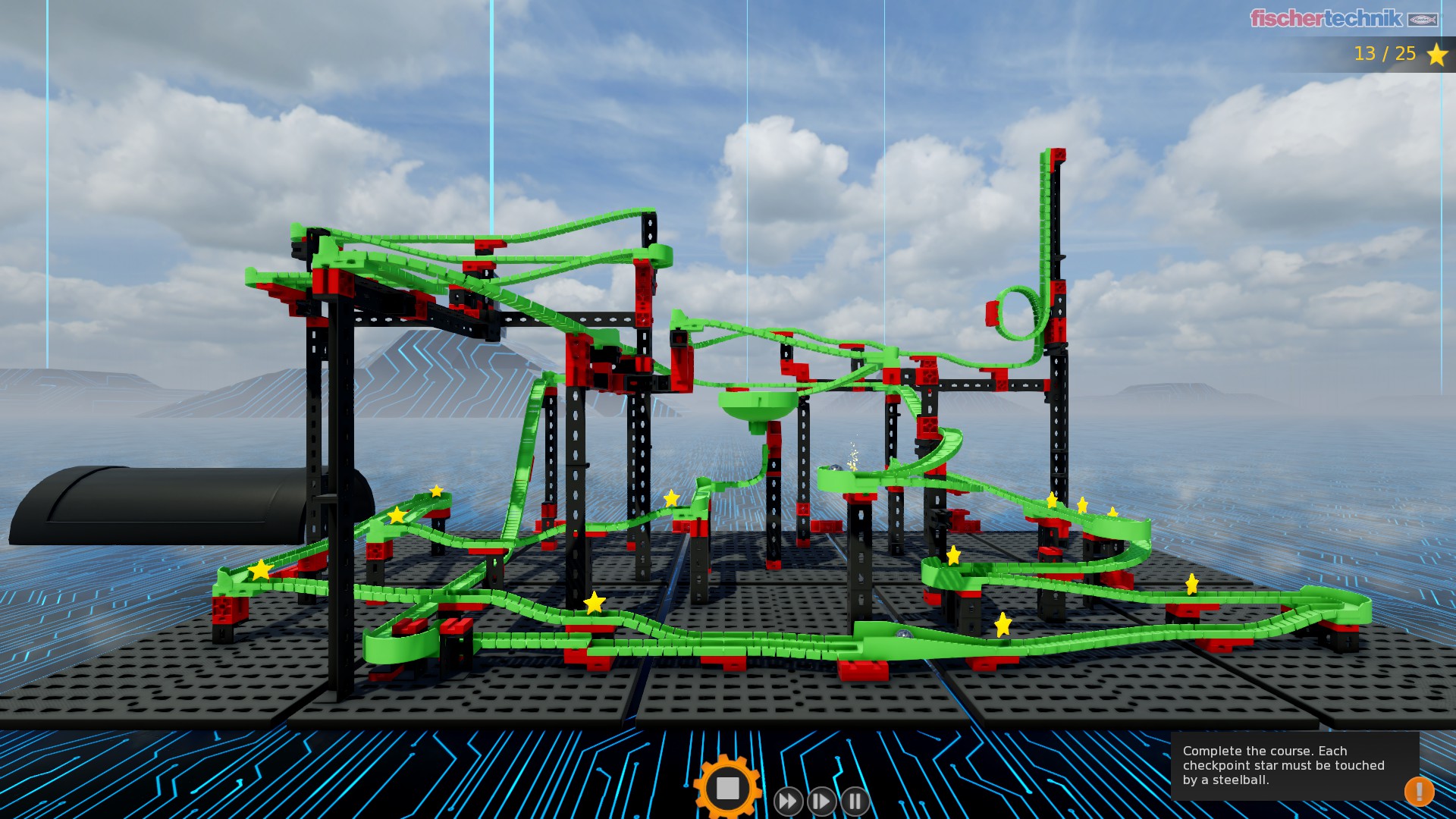 Had to roll back from the latest Nvidia driver to play Assassins Creed Origins.
The latest driver keeps freezing the game every so often, loads of people reporting it on the STEAM forums. 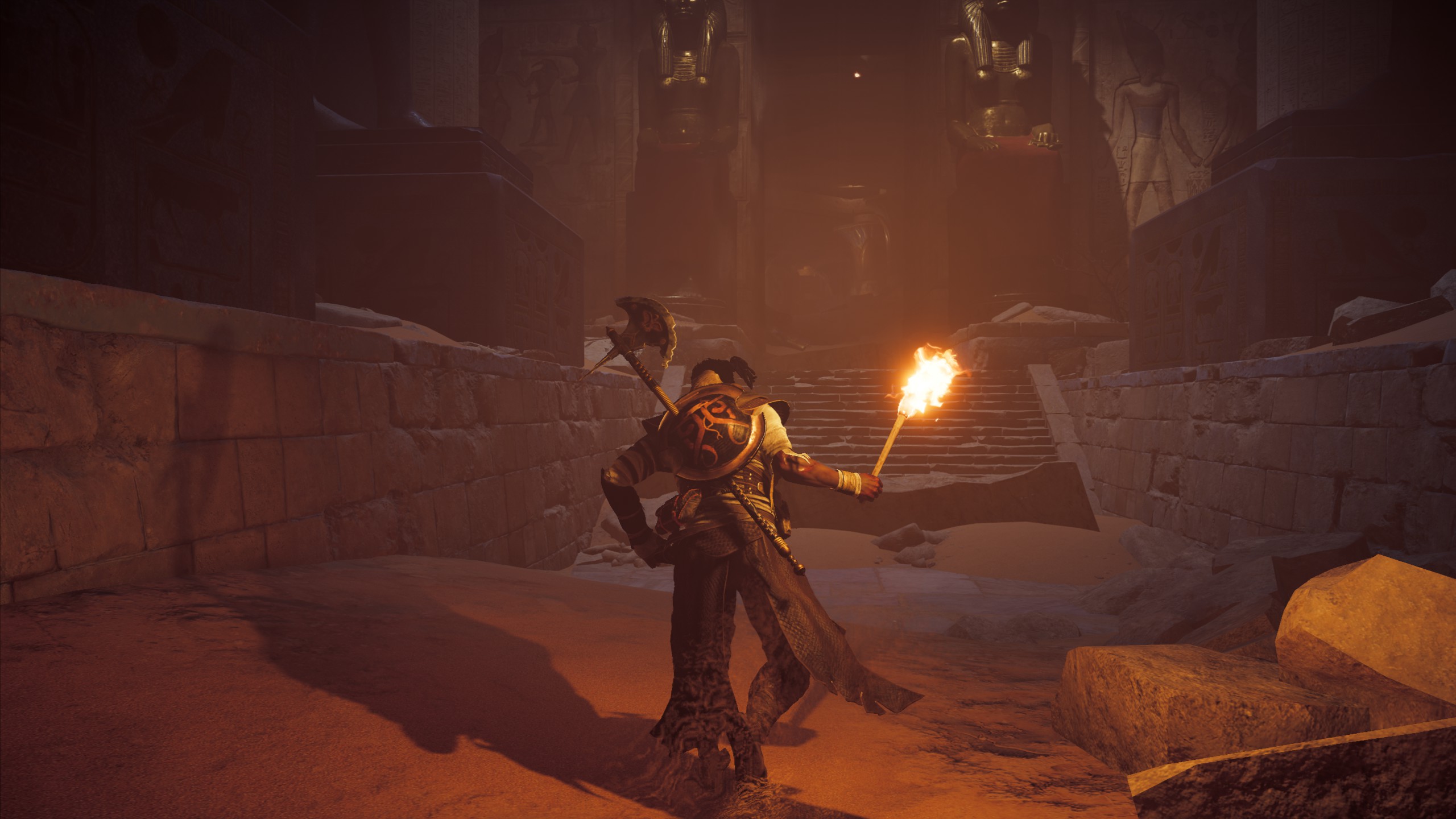 Oh fuck, maybe it's the reason behind my AC Syndicate freezing for 4-5 seconds 2-3 times each (very) long session.
Reactions: Stevey 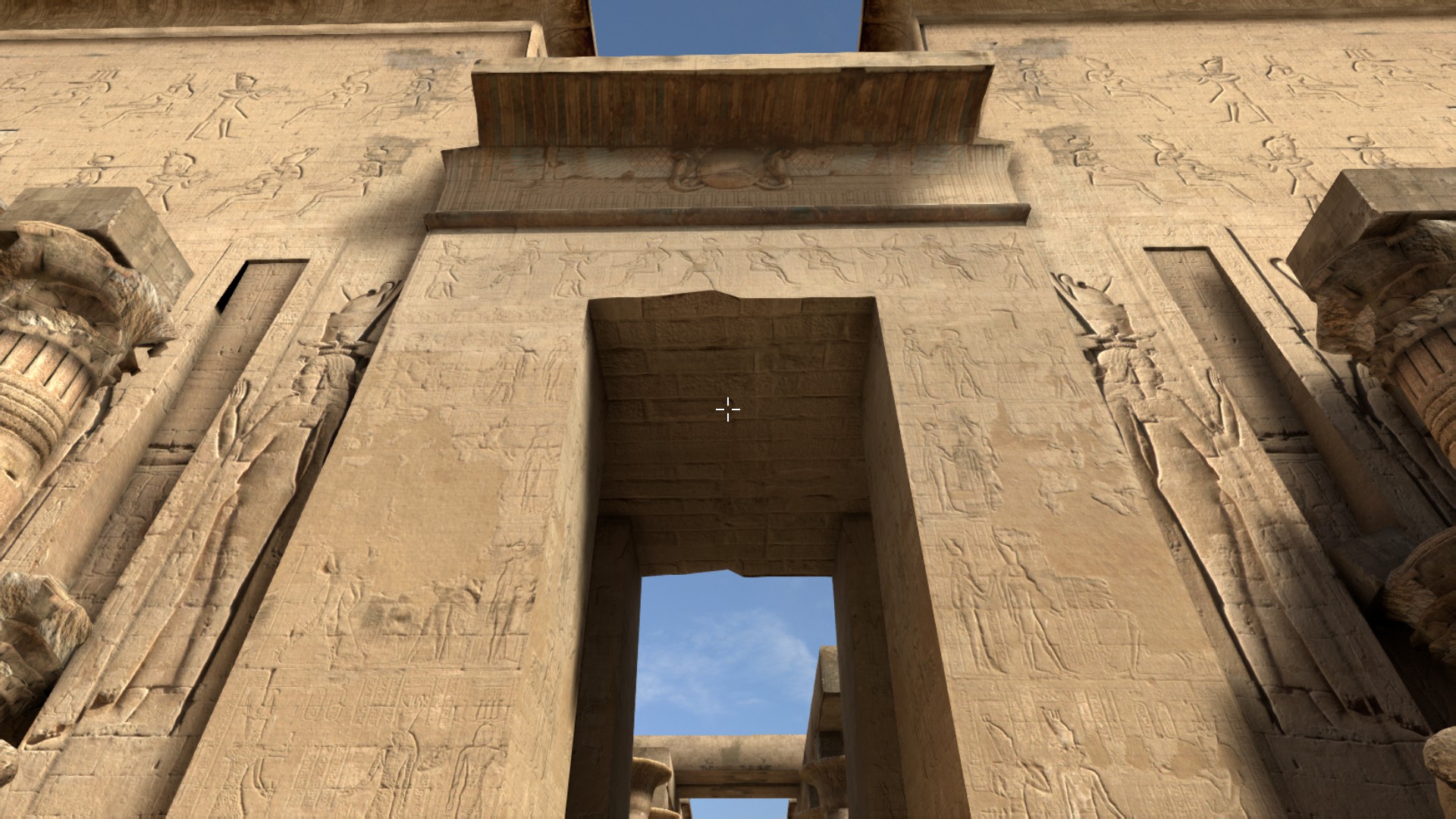 Why aren't more people talking about this? It's like one of the most important games of this generation.
I've never seen any game handle (and challenge) philosophy so well!
Reactions: EdwardTivrusky, C-Dub and lashman

MegaApple said:
Why aren't more people talking about this? It's like one of the most important games of this generation.
I've never seen any game handle (and challenge) philosophy so well!
Click to expand... 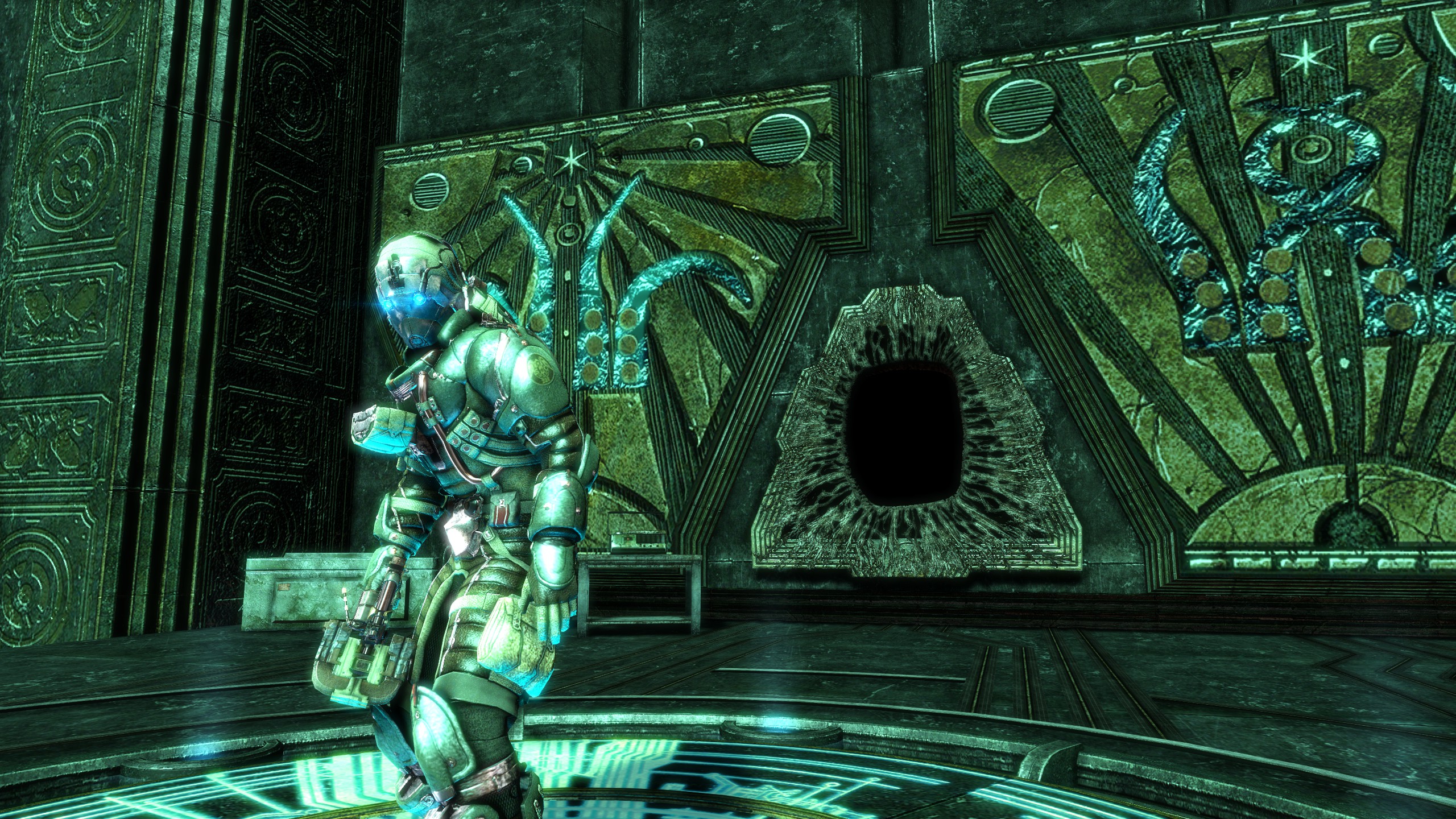 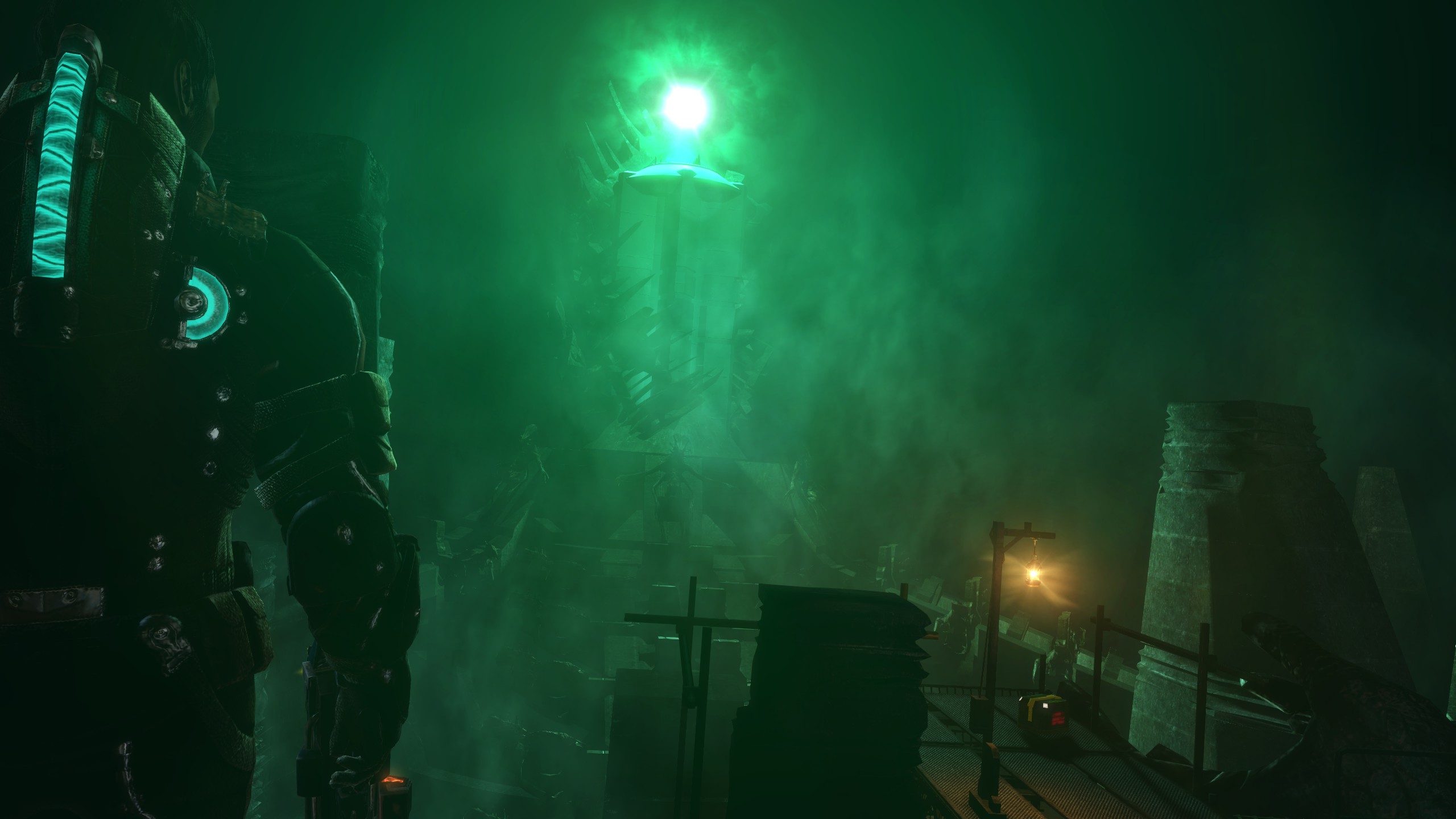 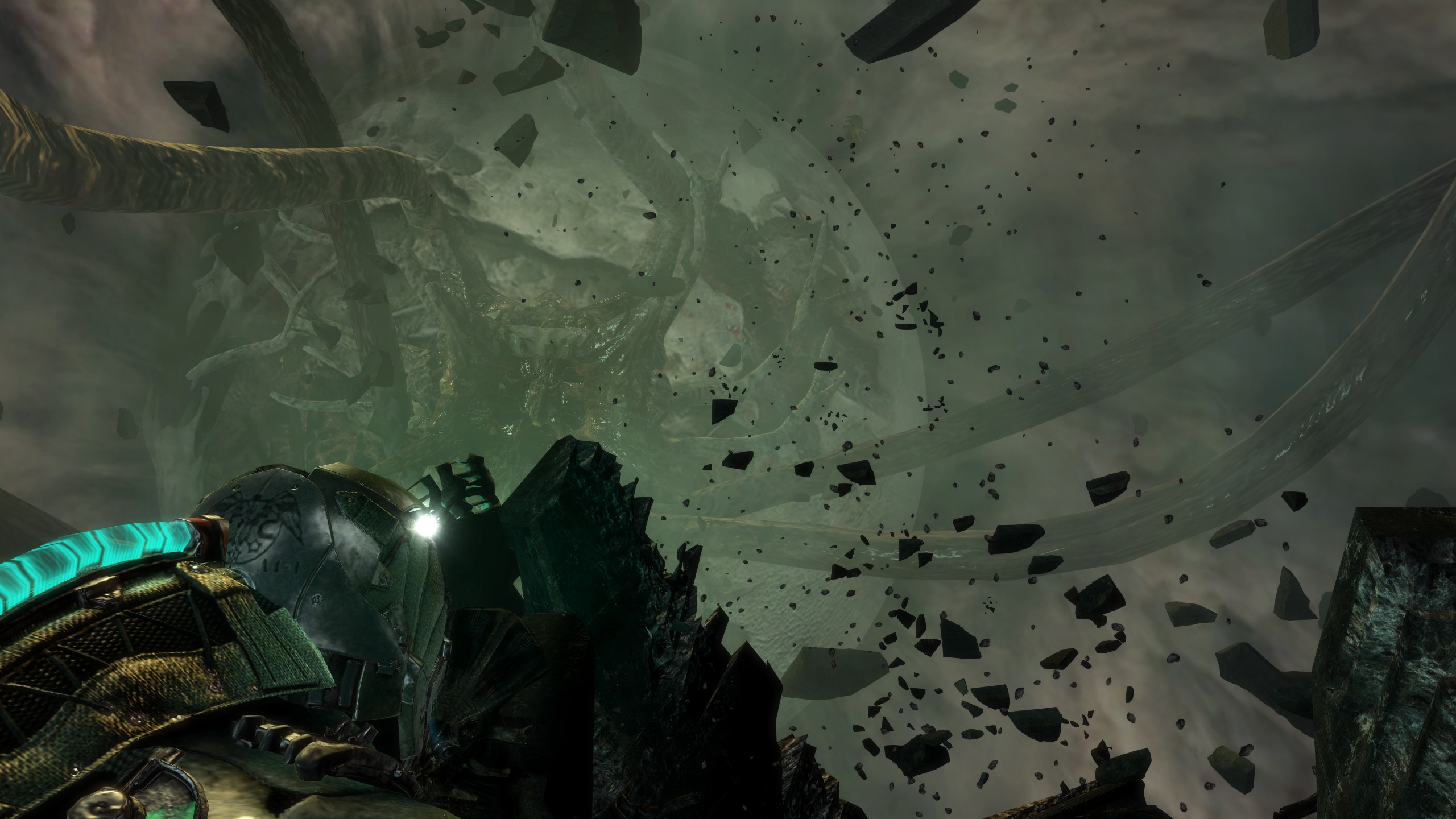 When Total War: Three Kingdoms launched, it did so with an imbalance. Yuan Shao would vassalize the entire map, making it virtually impossible to expand without going to war with practically all of China simultaneously. So I abandoned that save after they patched the game, and started a new campaign with Sun Jian.

Finally wrote a review for it. Went back to it and fired up my old Cao Cao campaign with all the vassals. So I played through, very boring. Just teching up and building my economy. I might have went through 30-40 turns like this. No lie. Saved up to like 300k gold.

I was trying to race to emperor status. When I got to king, Yuan Shao finally declared war on me. Well I was ready. I mustered up epic armies and swept right through the Kingdom of Song. Because I had saved up such a mega war chest, I could take turns running at -5000 gold upkeep per turn, taking and pillaging.

Recalling armies and re-deploying them across the map is a POWERFUL strategy. Why waste 10 turns on foot when you can get where you need to be, full DOOM army, in less than 5?

I plan to finish conquering China for the second time this week. Then I can consider a Lieu Bei or Dong Zhong campaign.
You must log in or register to reply here.
Share:
Vk Ok Blogger Linked In Diaspora Weibo Facebook Twitter Reddit Telegram Viber Skype Email Google Yahoo Evernote Xing Link